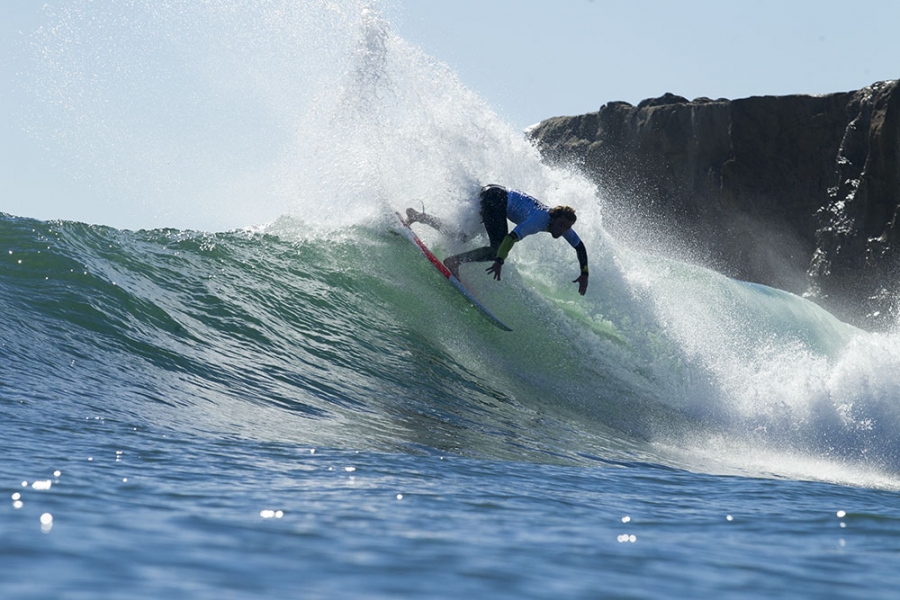 Switching up the format once again, this year the O’Neill Coldwater Classic at Steamer Lane returns as stop #30 on the 2015 World Surf League (WSL) Men’s Qualifying Series (QS).  A three-decade long annual Santa Cruz tradition, this year’s event boasts a $50,000 prize purse and 1,500 points up for grabs amongst 96 surfers hoping to qualify for the 2016 World Tour.

"O'Neill is very excited to elevate the Coldwater Classic back to a WSL QS event,” said O’Neill Wetsuits Marketing and Team Manager Shane Skelton. “We really enjoy seeing the world’s best surfers competing in our back yard here in Santa Cruz.”

For the past two years, the event format has been a unique winner-take-all invitational for unsponsored surfers with Nate Yeomans claiming the title in 2014 and Torrey Meister in 2013. Yeomans also took the Coldwater title in 2009 when the event was an ASP 6-Star Prime.

“Last year was pretty special.  If I hadn’t won, I probably would have had to retire from surfing, so it was one of the radder wins of my life,” said 2014 reigning champion Nate Yeomans. “I’ve just been trying to re-qualify for the World Tour this year, doing pretty well, and pretty excited to get back up to Santa Cruz for the event this year.”