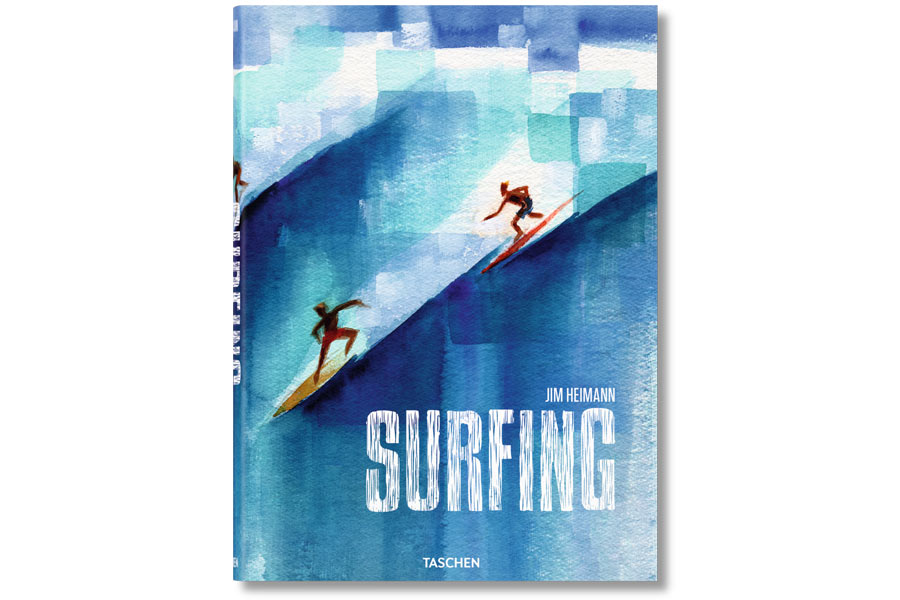 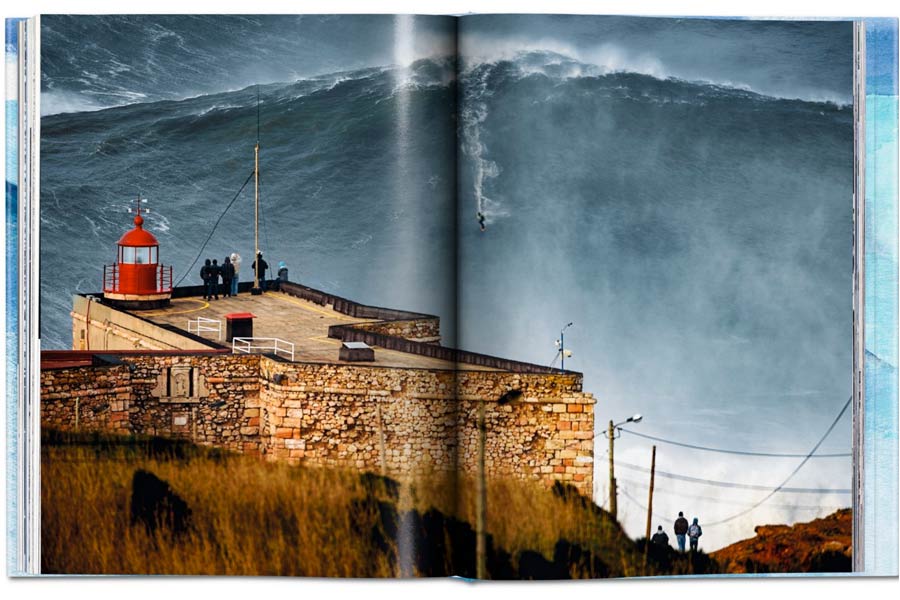 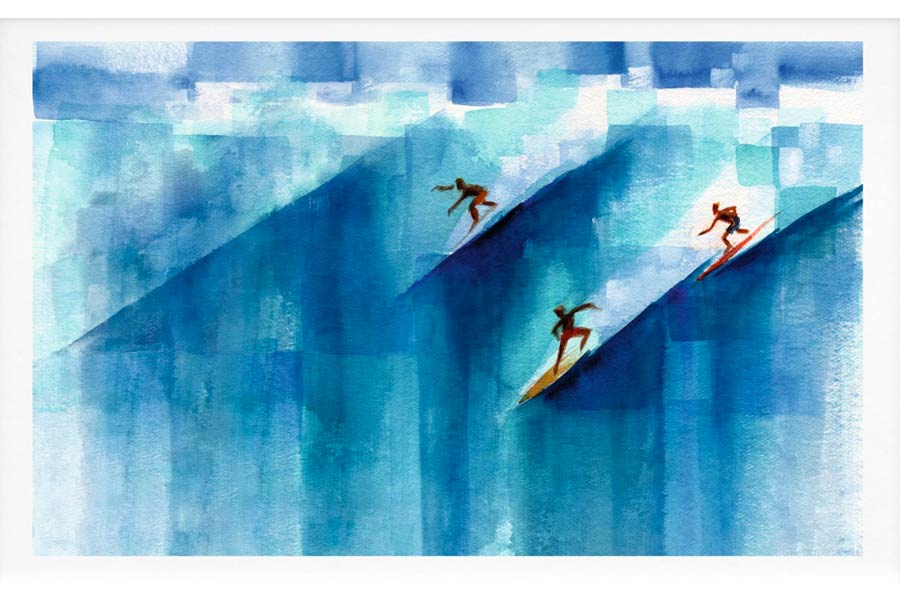 Surf and its lifestyle in a visual compilation of 592 pages, from author Jim Heimann.

The north-american branch of Taschen, one of the biggest book publishers in the world, will launch, next January the book ‘Surfing’. Jim Heimann is the author e the main focus of his work is the surf culture throughout 200 years (1778-2015).

One of Taschen’s priorities is innovation and releasing mind blowing books, and this specific work is being called one of the most visually complete pieces of surf history ever. After three and a half years of extensive research, it contains more than 900 images that illustrate the evolution of surfing, not only as a sport, but also as a lifestyle and even philosophy.

According to the publisher, the book is organized in chapters, since the first record from Captain James Cook in 1778, until the global platform it is today. The book contains images from several institutions, collections and photo archives from all over the planet, in order to provide the most complete compilation of surf history, ever. “There as never been, or will ever be a book like this”, the author states.

‘Surfing’ is a hardcover book with 592 pages and will be available in two separate editions: a multi language (english, german, french), that costs 150 euros; and a colector’s edition, also multi language, with 125 copies signed by Jim Heimann, that come with a Wild Anges poster from 2006, from author John Severson - with an estimated worth of 750 euros.