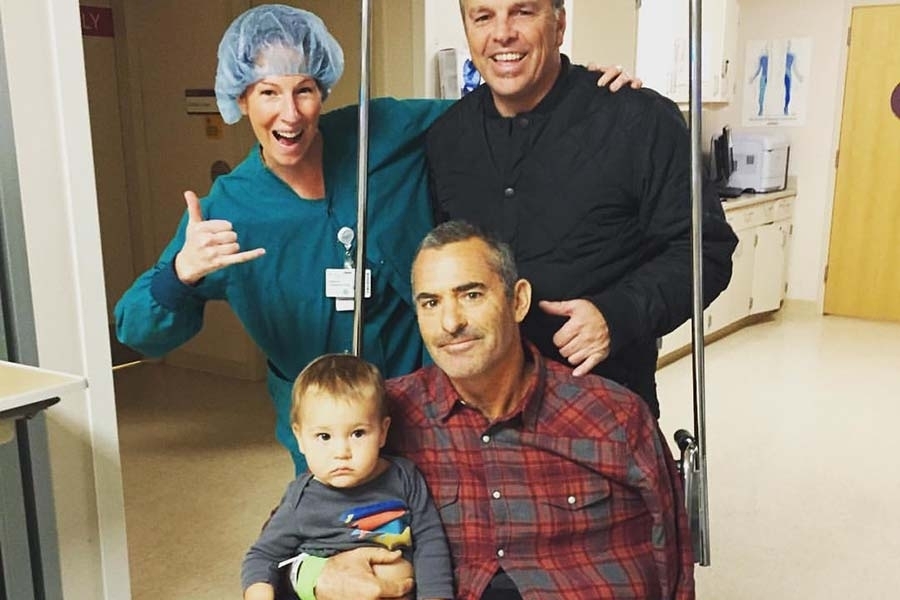 Garrett McNamara is familiar with big-wave risks. The Hawaiian charger still holds the Guinness World Record for the largest wave ever surfed. But while surfing Maverick's on Thursday, January 7, McNamara was relying on pure paddle power alone to get down the face of some heavy monsters.

With wild El Niño storm conditions ravaging the west coast, every big-wave break was dealing with residual bump, chunk, and chowder. Yet under the messy surface huge swells still beckoned the brave.

KTVU news highlighted footage from the Powerlines Production crew showing McNamara suffering a horrific wipeout. A close examination reveals McNamara getting hung up on takeoff, before airdropping down the face. When that effort failed, he tried in vain to penetrate the surface, but that failed too.

The ugly result was McNamara skipping like a stone down the face, limbs flying, until the worst punishment came: The thick Maverick's lip came down and pulverized him. It doesn't get any scarier than that.

McNamara underwent shoulder surgery on Friday, and while he's expected to miss the remainder of the 2016 big-wave season, he should be back.