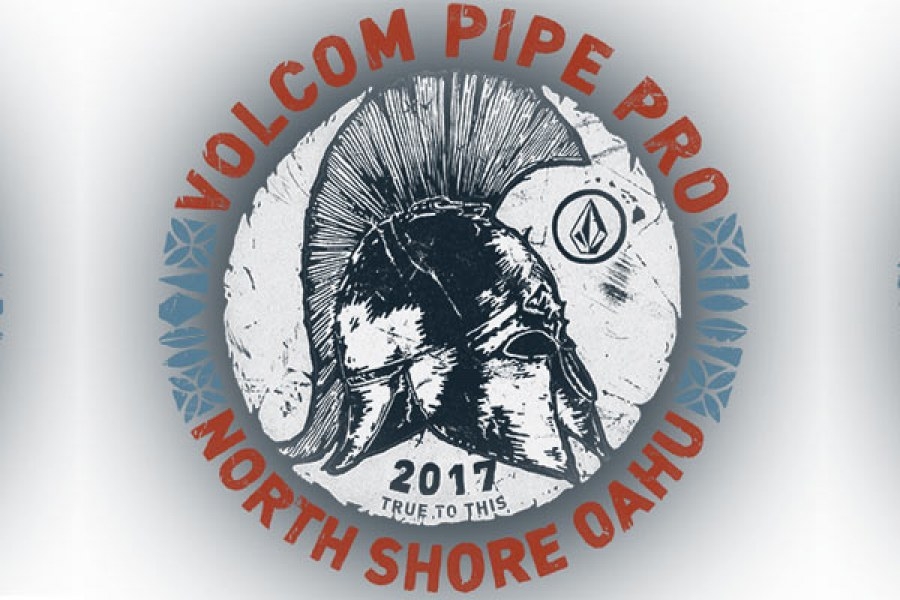 
...This event is also the number 6 stage of the Qualifying Series. The competition takes place between January 29 and February 10 and, starting without the presence of the Indonesian Oney Anwar.


The wave - Banzai Pipeline - need no presentations, is one of the most exciting and feared in the world, famous for its round tubes, vertical drops and a very challenging ride. The winner takes home $ 75,000, in what promises to be one of the most spectacular events of the year.


In 2016, it was Kelly Slater who won the event for the second time (he had already won in 2014), with a remarkable performance in what was his first championship of the year. However, others have already won this event, such as local Jamie O'Brien during the year 2010, and John John Florence who holds the record for wins in 2011, 2012, 2013 and 2015.
Let's see who's the winner this year
Anterior MICHEL BOUREZ CLAIMS THE BILLABONG PIPE MASTERS 2016 Próxima Shark Shield offers new way for surfers to protect themselves from sharks