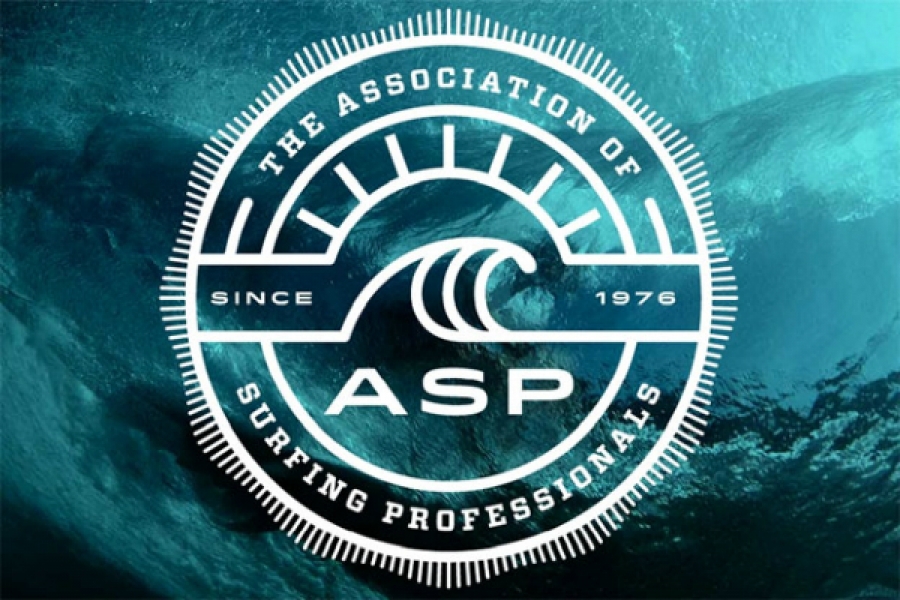 The agreement between ASP and Samsung Electronics was announced by the ASP, and will begin immediatly.

Paul Speaker, ASP CEO, spoke about this partnership: "From the beginning, our goal has been to elevate the platform of this tremendous sport through top-of-class media and sponsor partnerships. Samsung is a global leader in technology, opening new possibilities for people everywhere, an ideal partner for professional surfing. Samsung will help us deliver a world-class experience for our athletes and fans. We are honored to have Samsung partner with us to celebrate the world’s best surfers in the world’s best waves.”

This is another sign of the changes that have been taking place in the world of elite surfing. All of professional surfing's initiatives from production to athlete servicing to media, marmarketing, sponsorship, broadcast, falling under the purview of the ASP for the first time in the sport’s storied 38-year history.

The 2014 Samsung Galaxy ASP World Championship Tour will commence on March 1, 2014 with the Quiksilver and Roxy Pro Gold Coast.