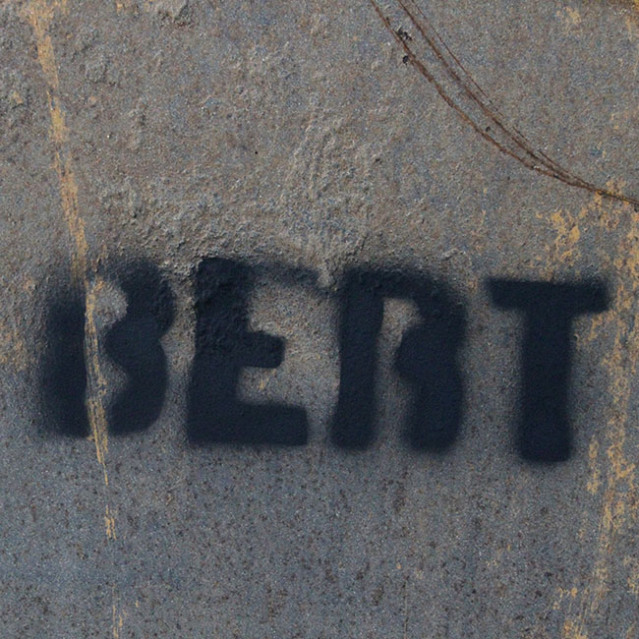 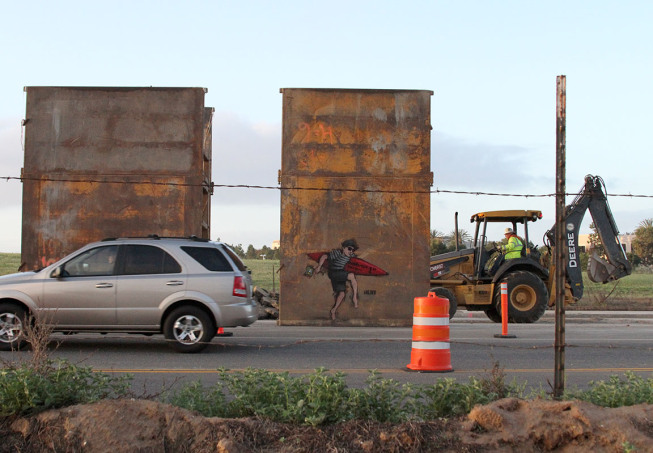 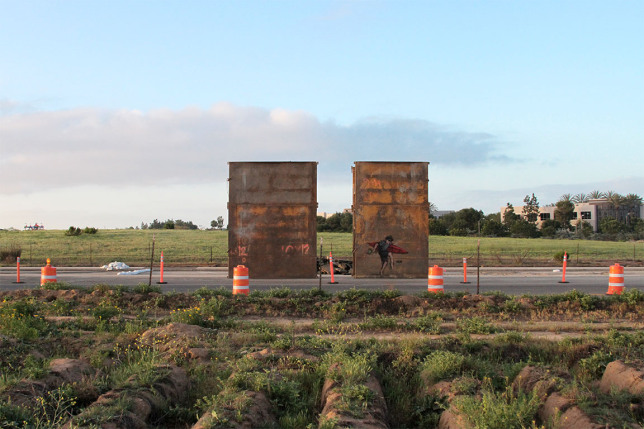 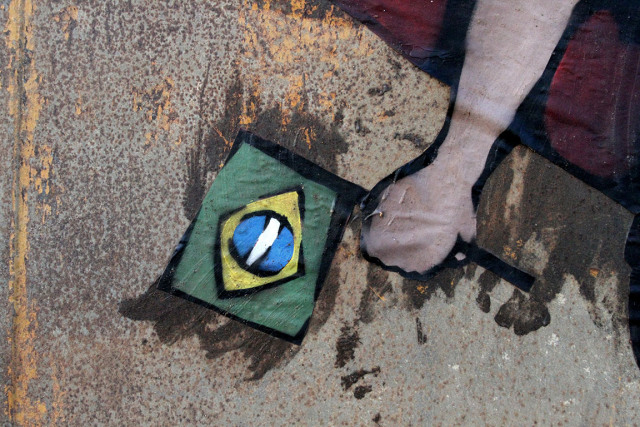 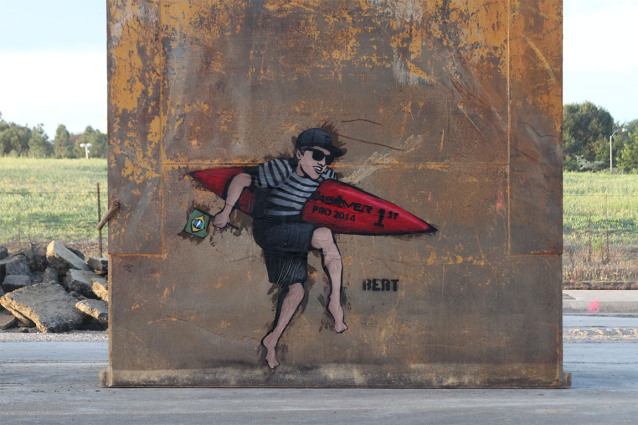 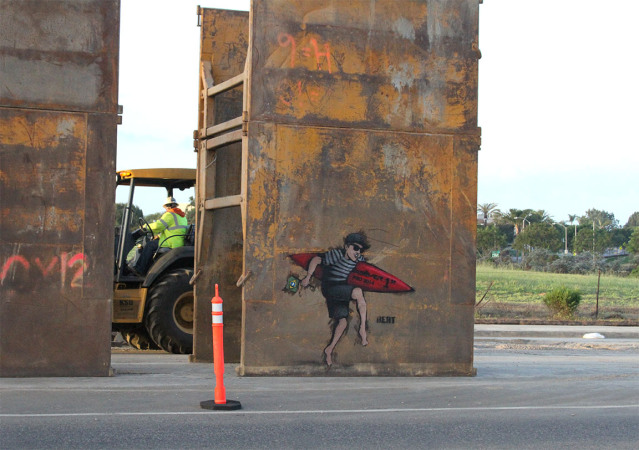 The anonymous street artist, famous for his surf related work, has just announced his latest work, based on Gabriel Medina's triumph in the Gold Coast Pro. Here's BERT's description:

"This construction location was chosen to represent the current rebuilding of the new ASP at the start of the 2014 season. The construction workers (like the ASP executives) work behind the scenes developing a new project with improved aspirations. While the workers continue to build in the background, the artwork (or surfers) installed in the foreground is showcased for public viewing by each of the passing commuters. Like the public’s reaction to the first contest of the newly rebuilt 2014 ASP tour, each passerby critiques the artwork — most applauding the new installation while some wincing at change.

With the new ASP in full hype and the limelight focused on contest favorites Mick Fanning, Joel Parkinson and Kelly Slater, Gabriel Medina remained quietly in the backside, sneaked into the finals, and eventually won the hugely hyped first contest of the year."

One of our journalists, Patrícia Tadeia, asked BERT about his predictions and preferences for Margaret River.

"I am rooting for Taj at Margs. It is his home break. Hopefully there is some swell with some good conditions. The place is wild and if there is anyone who has it dialed it is him", BERT said.

When questioned about who he would like to paint, BERT said that it's more about the story, and not the person: "I look forward to painting whoever can provide the best story. For me the who is just part of the equation. I'm stoked on creating a commentary on the drama and humor of the complete contest. Visualizing that is the tough part. I already have an idea for Taj. Hopefully he pulls it off."