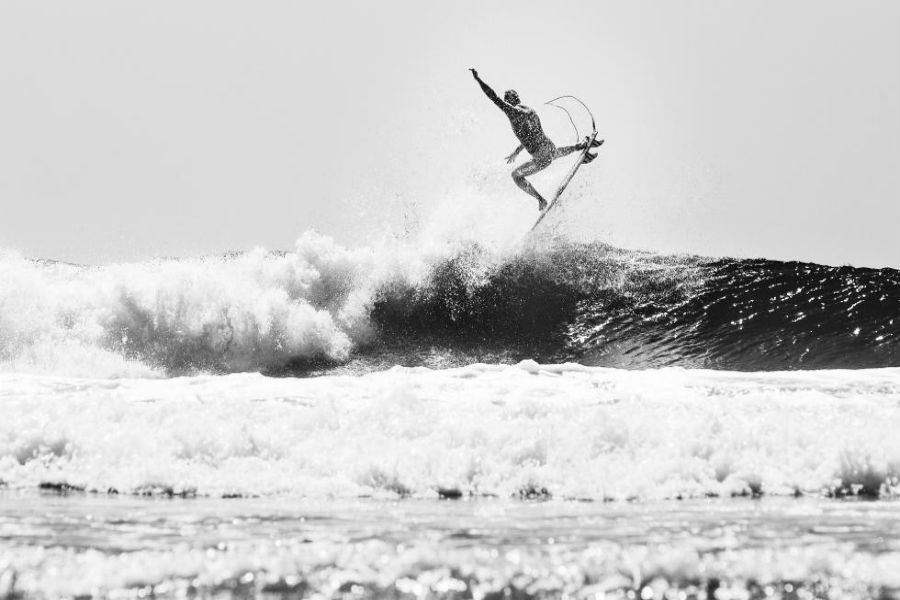 For all of you, travellers around the world!

Hurley Pro Lower Trestles, San Clemente, California, from 16-24 September, 2014! The countdown for the eighth stop of the World Championship Tour is already ticking, so here is some good tips for you to take notice:

TRANSPORTATION: Rental car. Enjoy the sights and sounds of the 405 freeway as you make the trek down to San Clemente. Once in San Clemente, you'll want to drive down to the event site, but taxis are more than available when sampling the downtown nightlife.

ATTITUDE: Trestles is generally laid back, although the locals have yet to embrace that whole "sharing is caring" mentality -- but who can blame them? If the best break in mainland USA was in your backyard, you'd be poised to hoard it to yourself as well. As a result, the event will have a mandatory lay day to open the lineup to non-pros. You'll want to paddle out for this one so get there early.

THE WAVE: This high-performance "rockbreak" peels across the Southern California coastline and can pump up to 150 metres down the point when a South or Southwest swell (which is currently brewing) shows up. The left is a quicker, hollower, punchier wave, while the right is a longer, more even-paced beauty ready to be released upon with aggressive and unforgiving gusto. Both boast the ability to make even an average surfer appear gifted.

PERKS: This wave is consistent -- Trestles has been known to break when the rest of SoCal is dead flat. And lest we forget, this little stretch of sand that spans the North San Diego County and Orange County border is likely to be the only place within a 200 kilometre radius where it'll take you more than 10 minutes to walk to a Starbucks or a Vietnamese nail salon -- which means you're more likely to get attacked by a bobcat than an over-caffeinated chick with long fingernails.

PERILS: It's best to grow to love the 20- to 30-minute trek that you have to undertake between parking and paddling out, as the plans to install a 1.5 kilometre walking carpet from the Carl's Jr. parking lot to the surf aren't looking promising. Your other option is to grab a cheap bike or a skateboard and bomb the trail if you’re looking to cut your commute in half.

And be wary of gunfire: Trestles sits on the edge of Camp Pendleton -- military base and training grounds for the US Marine Corps.

APRES SURF: Pick your poison, you're mere miles away from San Clemente, home of the fabled San Clemente Crawl -- a.k.a. a Bermuda Triangle of dive bars -- and smack between Mexico and Hollywood. Orange County splays North and there's always San Diego to the south -- translation, if you strike out at one bar, there's approximately 11,964 others at your disposal. You can find anything you want within stumbling distance or a quick cab ride.

ASP WORLD TOUR HISTORY: Trestles made its debut in 2000 as the Billabong Pro, which was claimed by Andy Irons (HAW). Boost Mobile came on board in 2002, sponsoring the mid-season men's event for six years before it was handed off to Hurley.

In 2010 Slater regained his lead as No. 1 at the Hurley Pro over Jordy Smith (ZAF) when he won the event (his fourth ASP World Tour victory at the Trestles) over Bede Durbidge (AUS) to launch his campaign towards his eventual 10th ASP World Title and Slater won yet-again in 2011, this time topping young goofy-footer Owen Wright (AUS) for an unimaginable fifth elite event Trestles title.

With five wins in the previous seven years, Slater three-peated in 2012. Taj Burrow (AUS) disrupted Slater's dominance last year and a repeat for Burrow is desperately needed for him to break back into the top five competitors on the WCT.