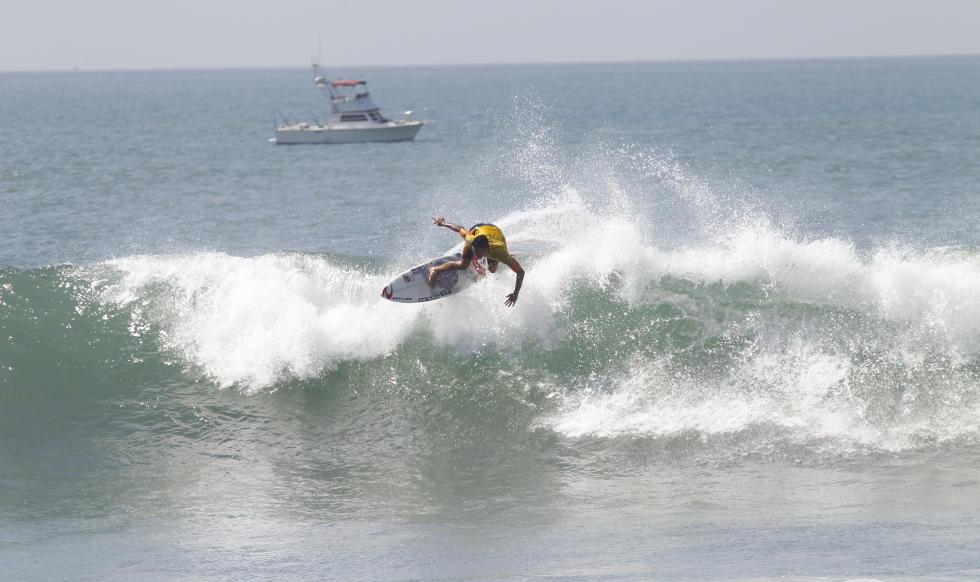 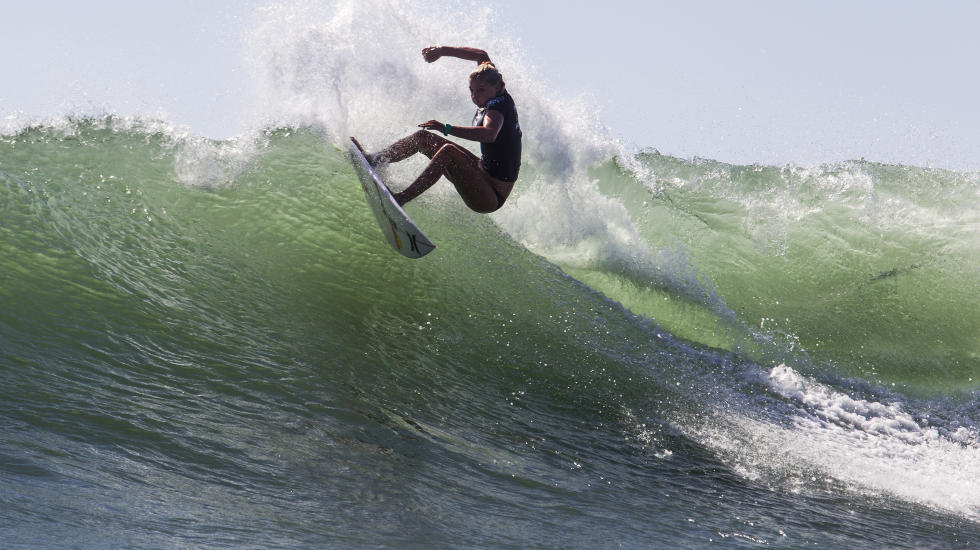 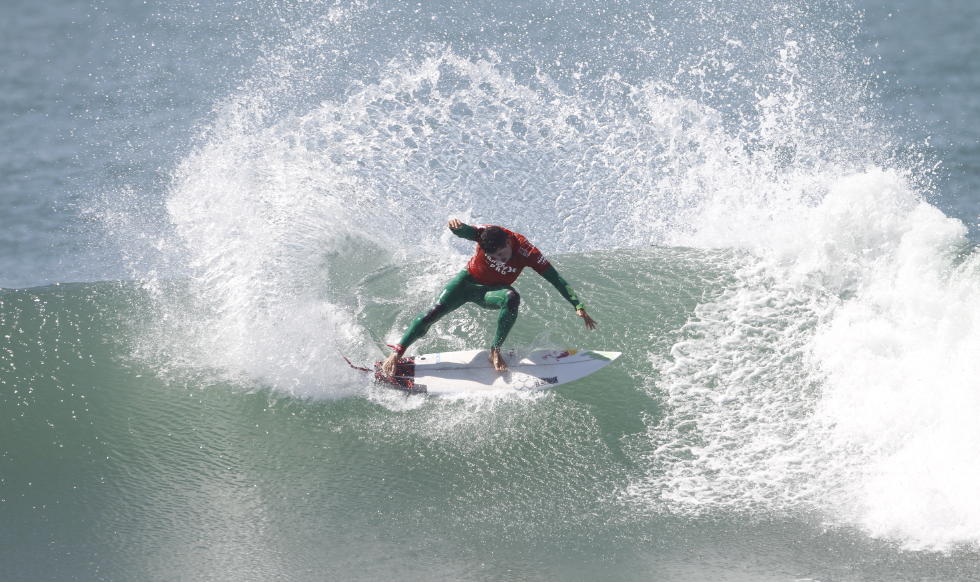 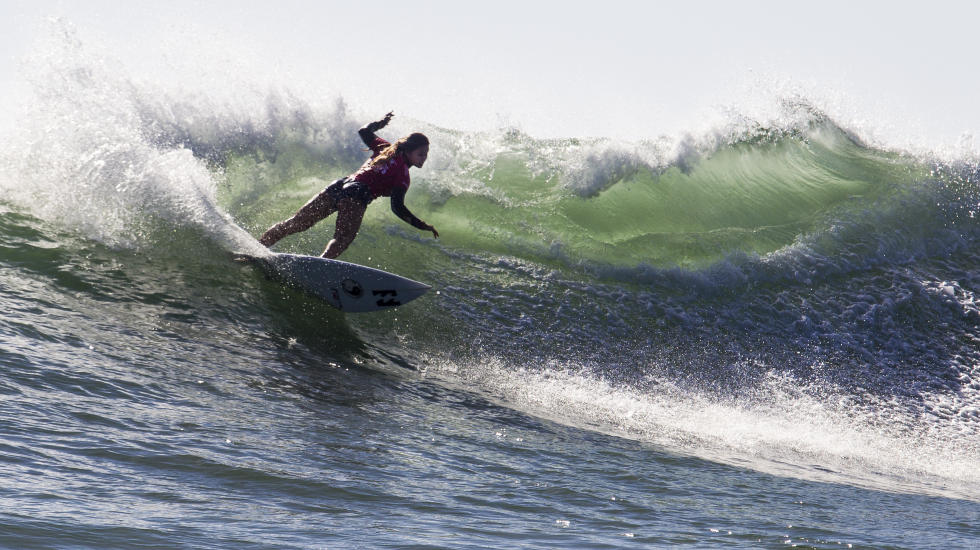 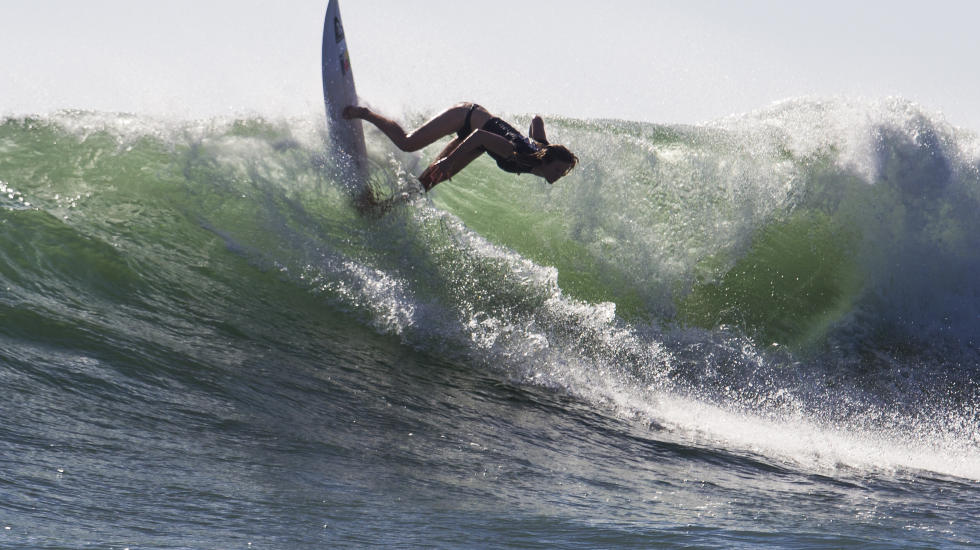 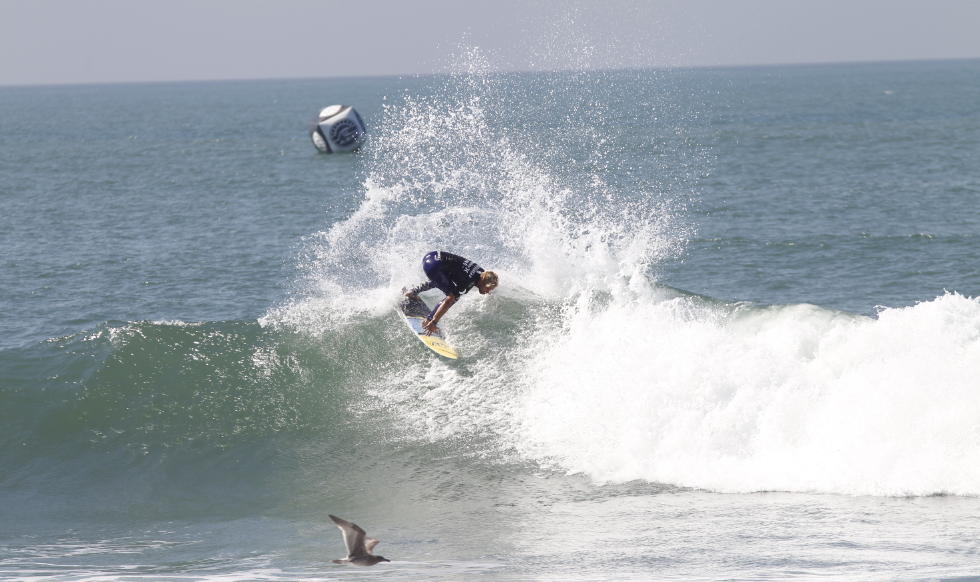 On the women’s competition, the last eight are decided.

The first round of the Hurley Pro Trestles is complete. And not without some surprises. Wildcards Tanner Gudauskas and Carlos Muñoz won their heats agains Kelly Slater and Gabriel Medina, and force the two main title contenders to go to the elimination round.

Local Tanner Gudauskas took down Kelly in the dying moments of the heat where Matt Wilkinson also competed. Slater was on top most of the time, but lost with 14.80 points, against the 14.93 of Tanner.

Gabriel Medina had in the following heat a great chance to apply some pressure on Kelly, but ended up loosing in a similar way as Kelly did, with Carlos Muñoz from Costa Rica winning with a buzzer beater.

Owen Wright was the stand out of the day, with the best wave (9.43) and best total score (17.43). Jordy Smith, Nat Young, Mick Fanning, Joel Parkinson, Adriano de Souza, Freddy Patacchia, Ace Buchan and John John Florence won their heats, and are quietly waiting in the third round.

Here are the match ups  for round 2:

On the women’s side, the quarter finals are already decided. The main surprise was the elimination of world champion Carissa Moore, against a very strong Lakey Peterson, on the elimination round 4 With this defeat Carissa has already lost the number one spot of the women’s ranking, because Sally Fitzgibbons was already qualified for the quarter finals.

Bianca Buitendag was the best surfer of round 4, with a total score of 17.73 points. With that said, here are the match ups for the quarter finals:

Anterior BERT: ‘The Creation of a Champ’ Próxima A SPECIAL MOMENT WITH SLATER "THE SINGER"