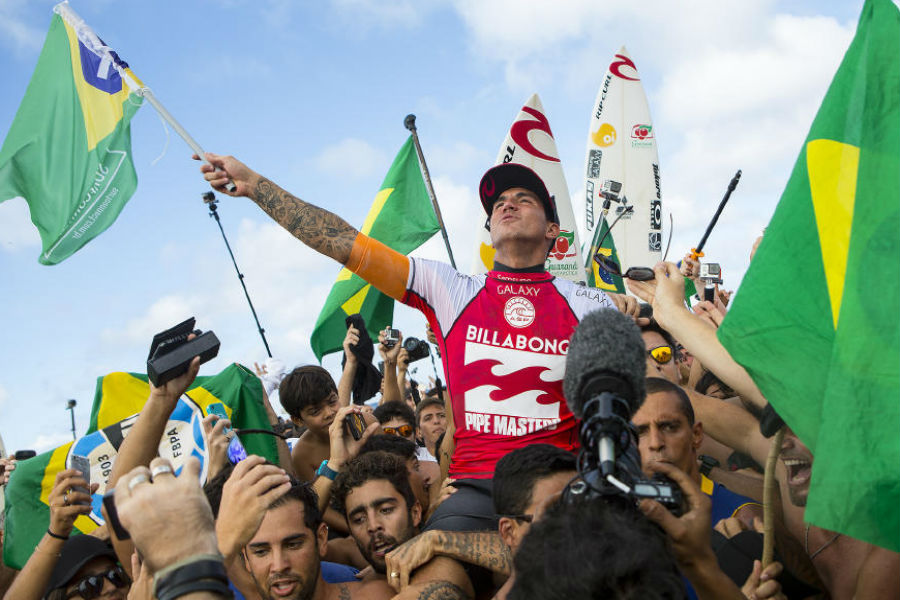 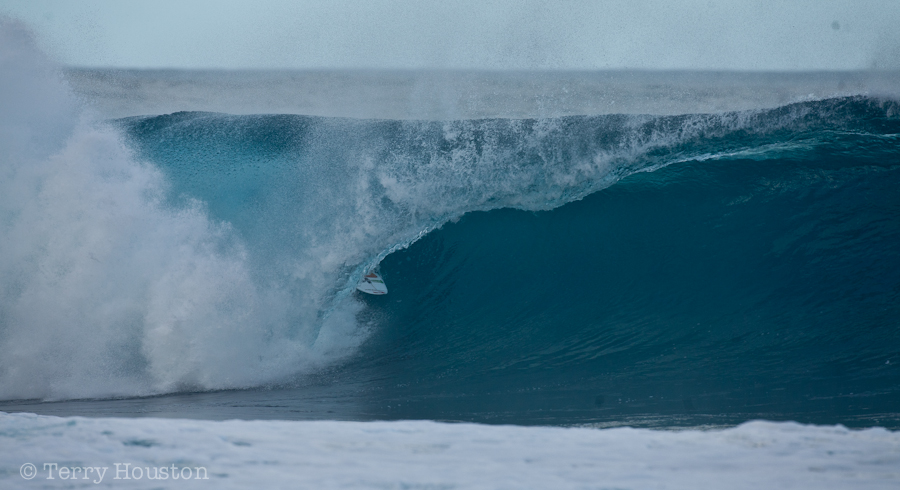 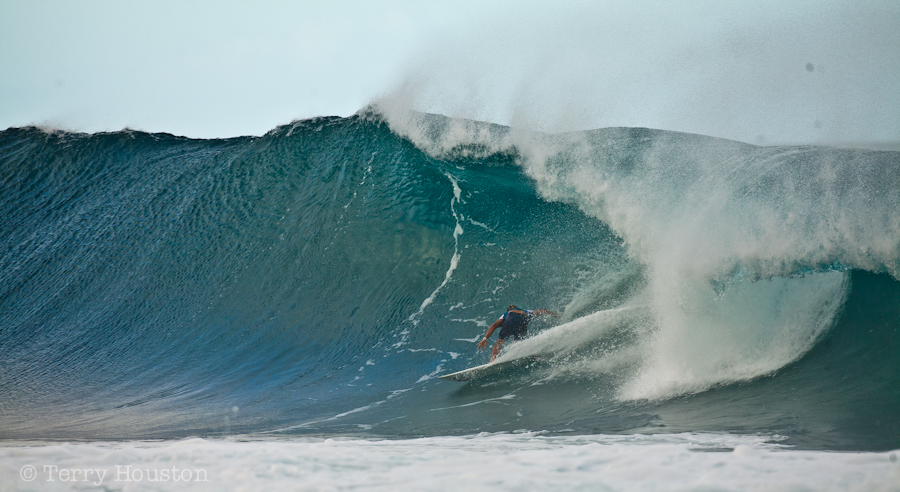 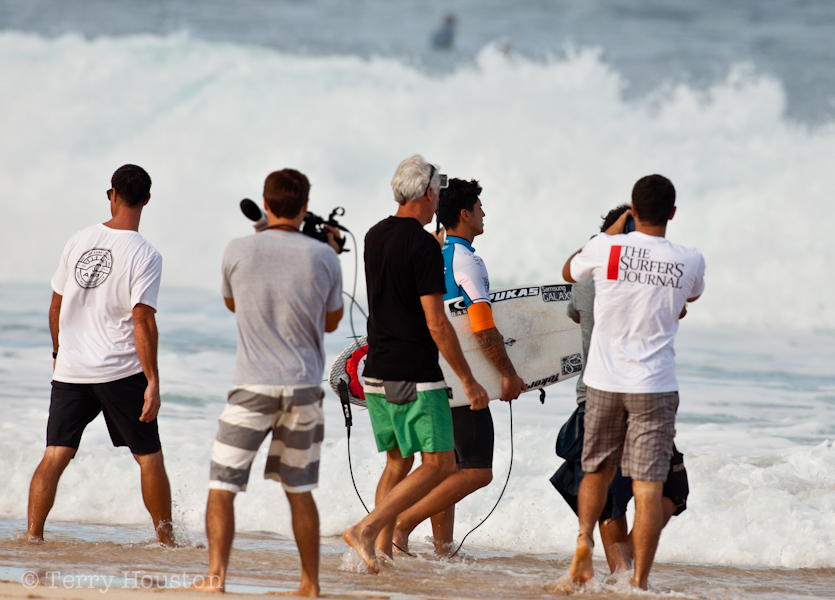 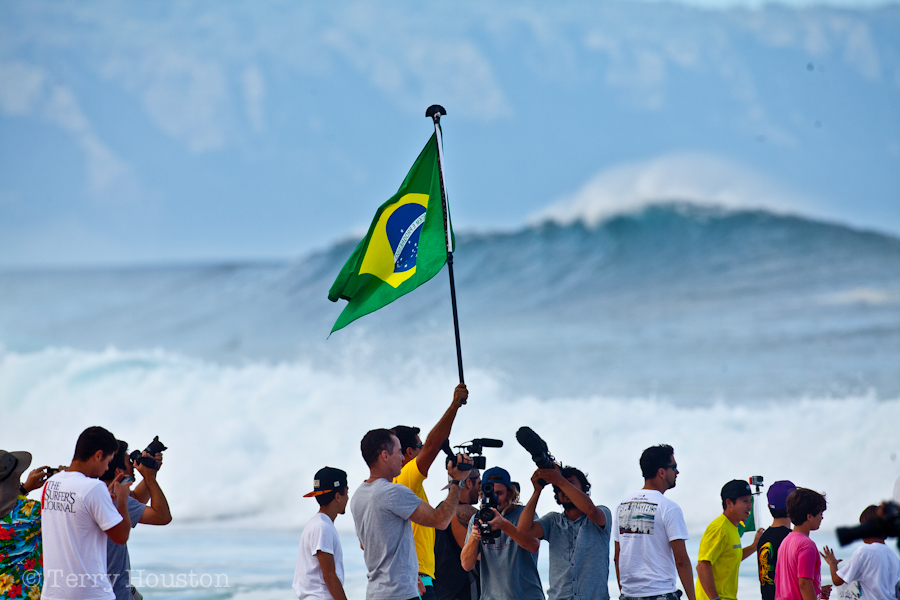 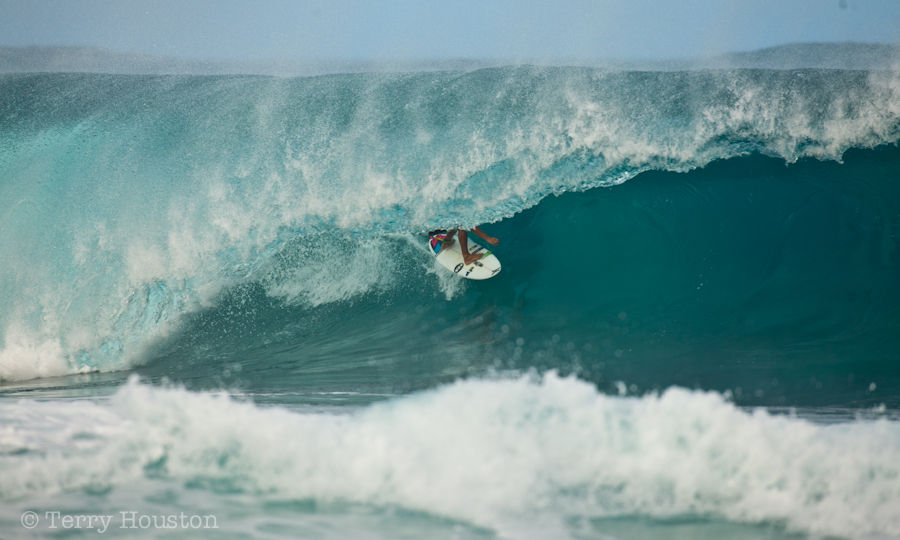 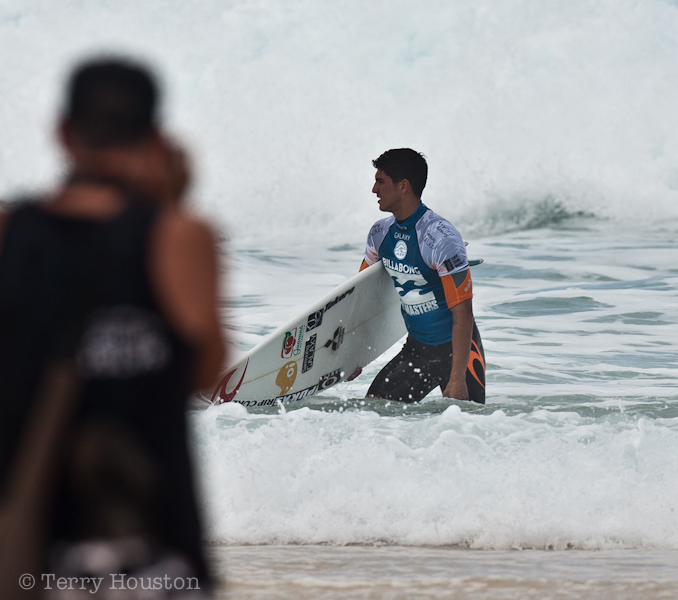 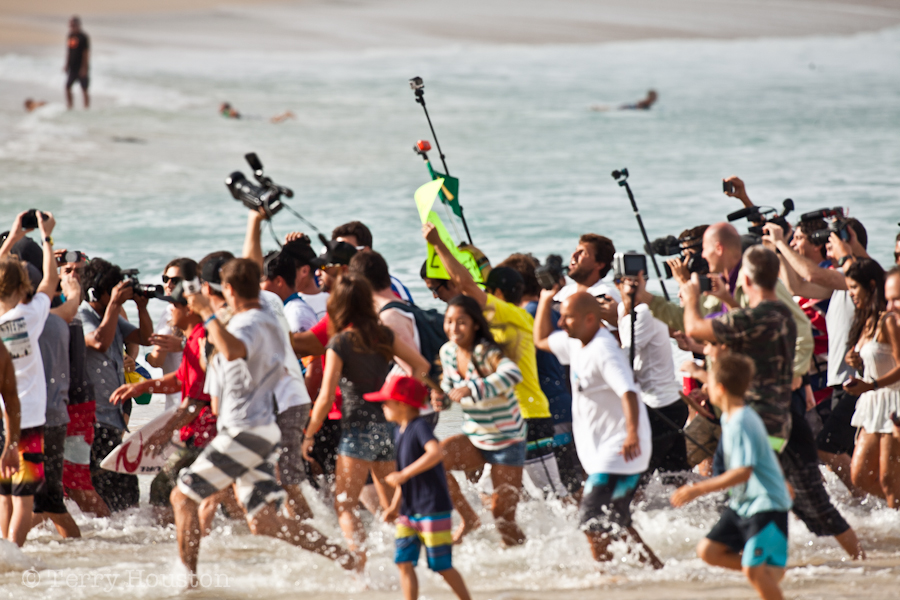 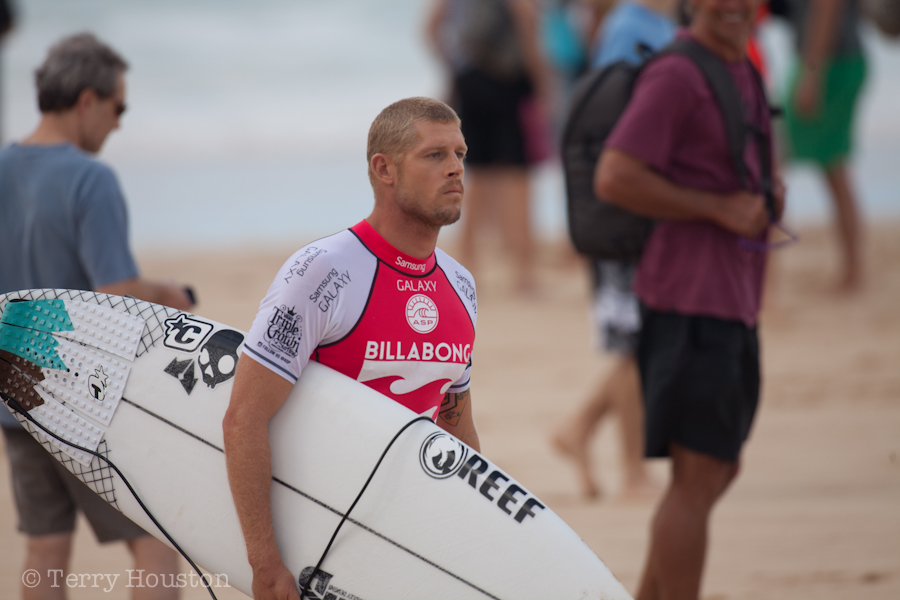 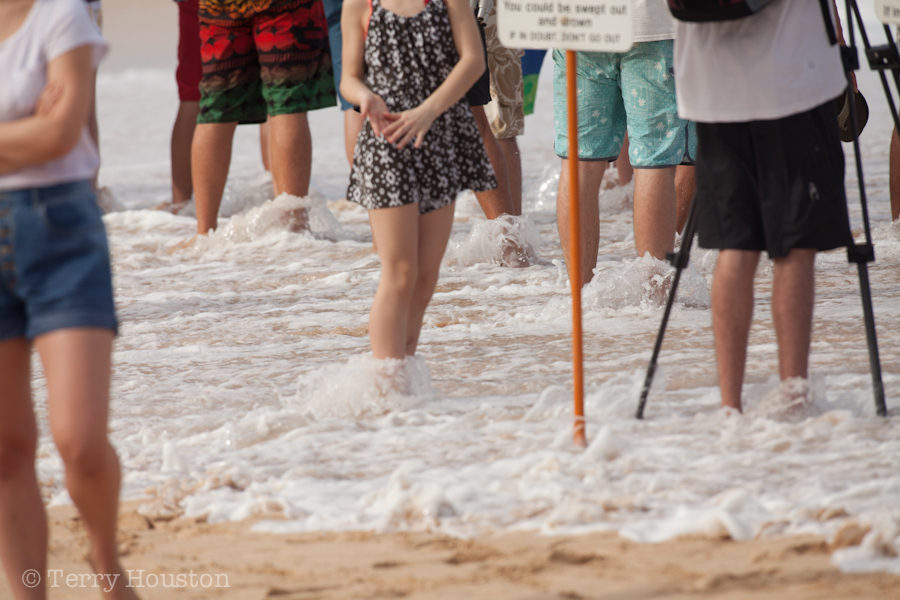 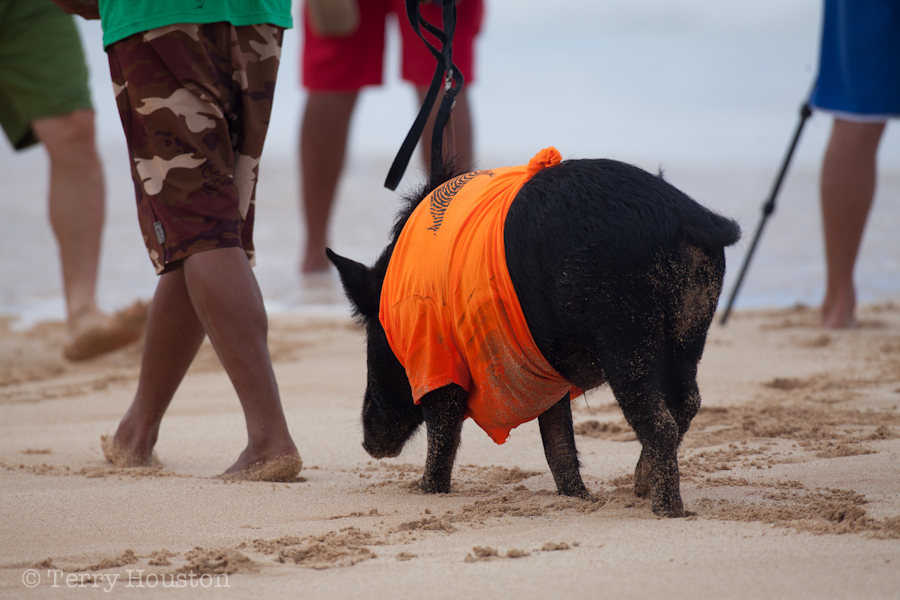 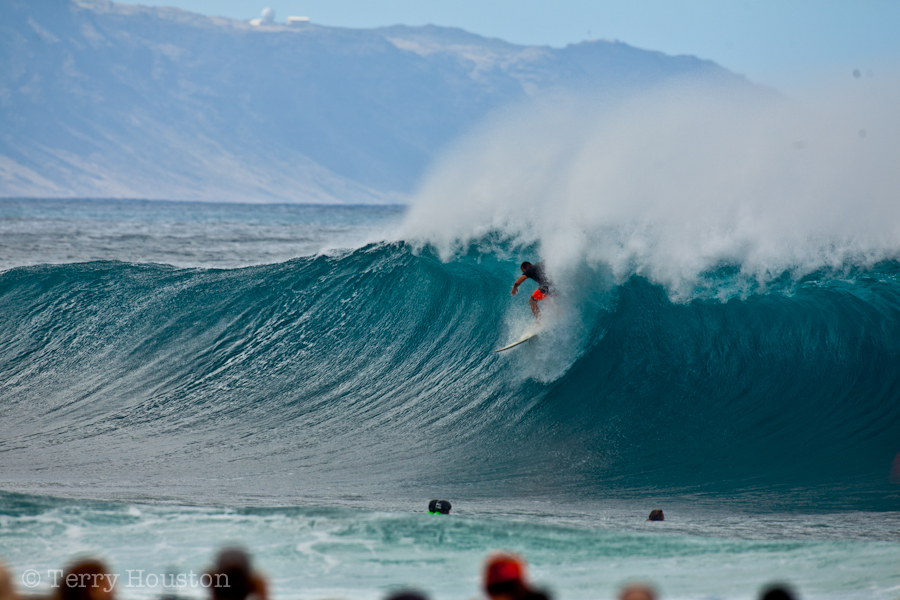 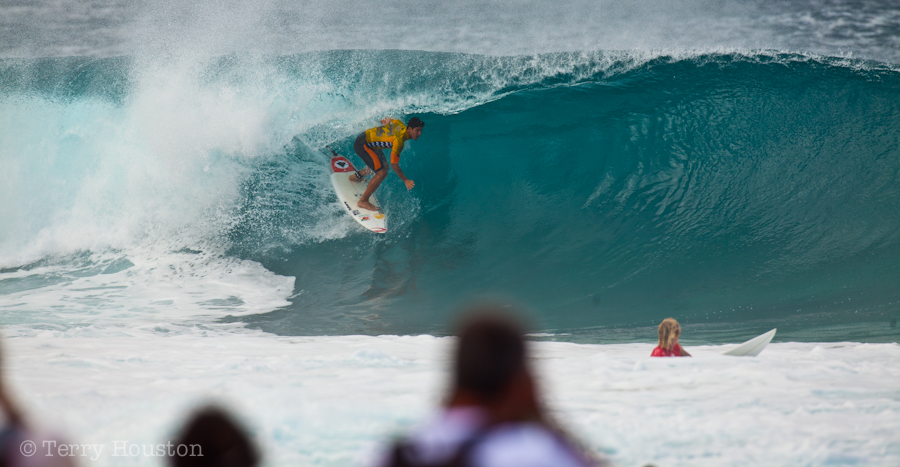 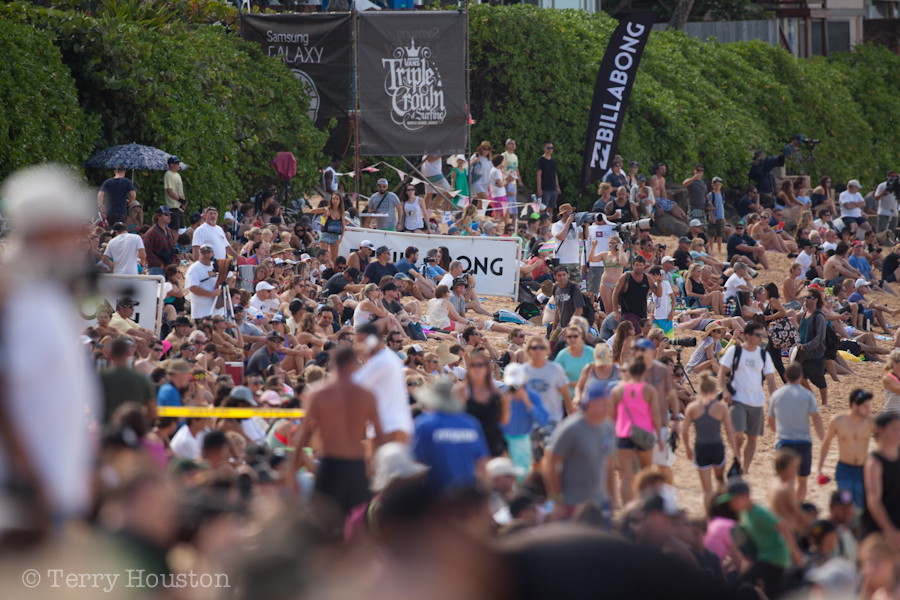 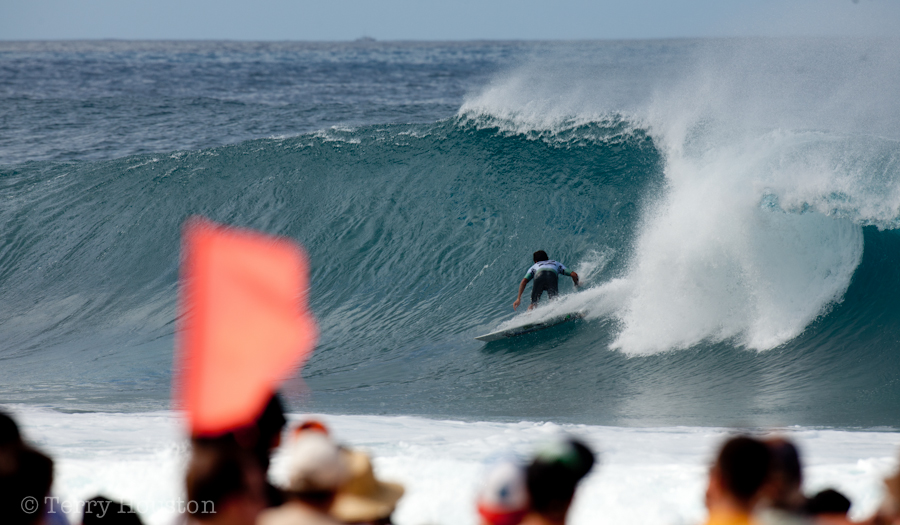 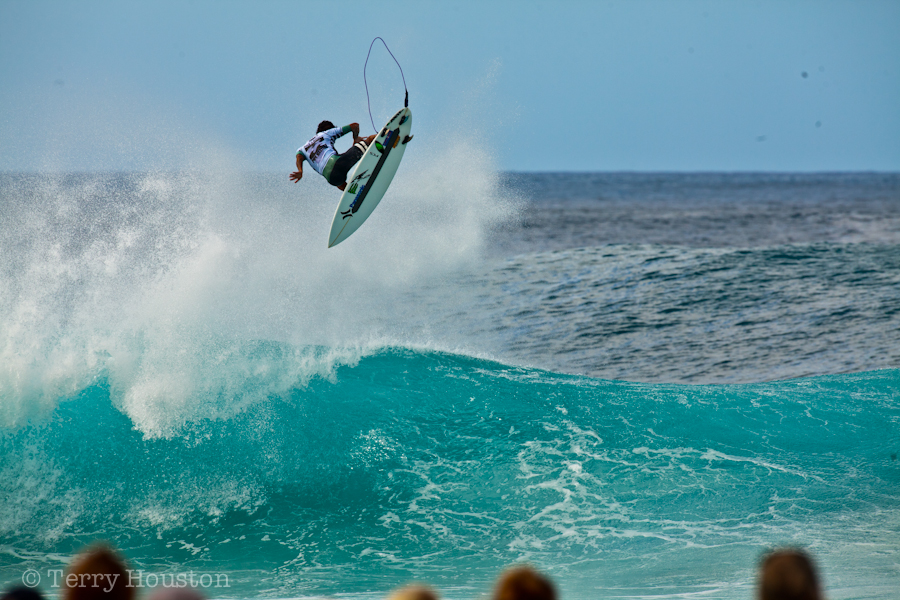 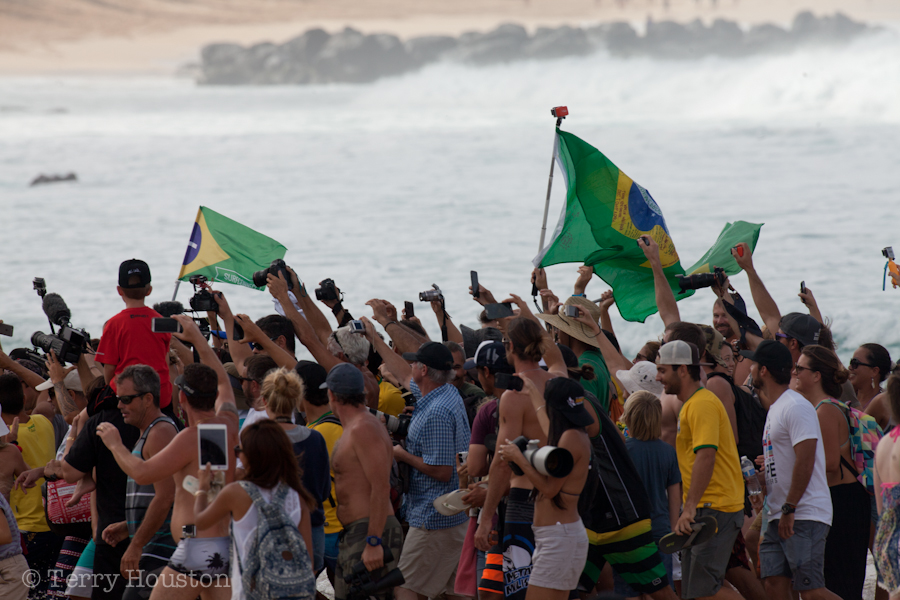 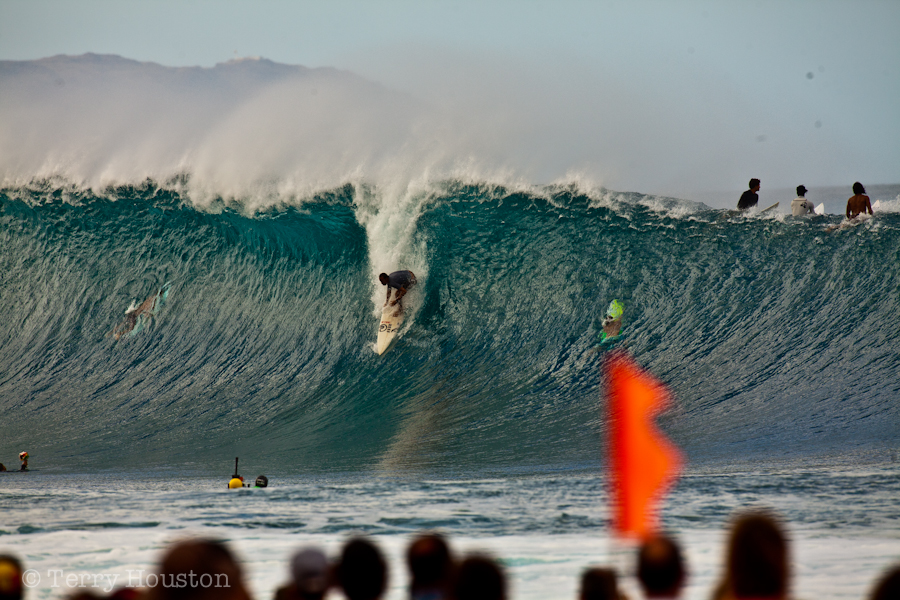 In his opening Round 3 heat, Medina posted two 8.83-point rides to leave his Hawaiian opponent Dusty Payne in a combination situation, and saw the Brazilian move ahead to Round 4.

Medina took down countryman Filipe Toledo and Australia’s Josh Kerr in Round 4, moving him automatically into the quarterfinals.

Medina’s win in Round 3, meant Slater was out of the 2014 world title race, leaving only Fanning as a challenger.

Just as Medina paddled out to contest his quarterfinal against Toledo, the Fanning versus Alejo Muniz Round 5 heat was in its final moments.

At just 20 years of age, and in only his third full year on the ASP World Championship Tour, Medina lead the World Tour rankings throughout 2014.

For more information, images and video content, head to ripcurl.com and aspworldtour.com.