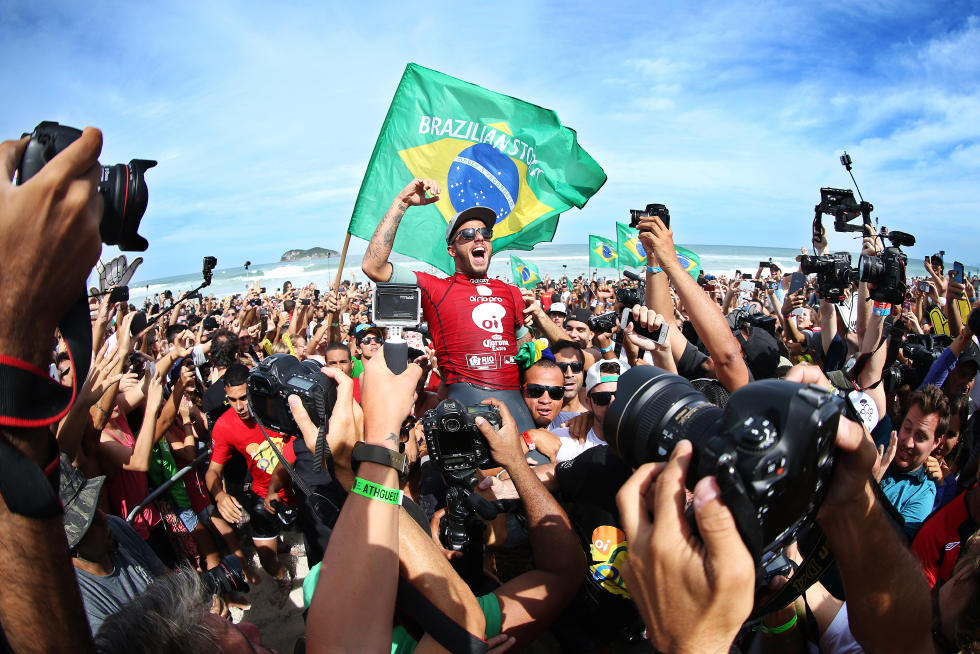 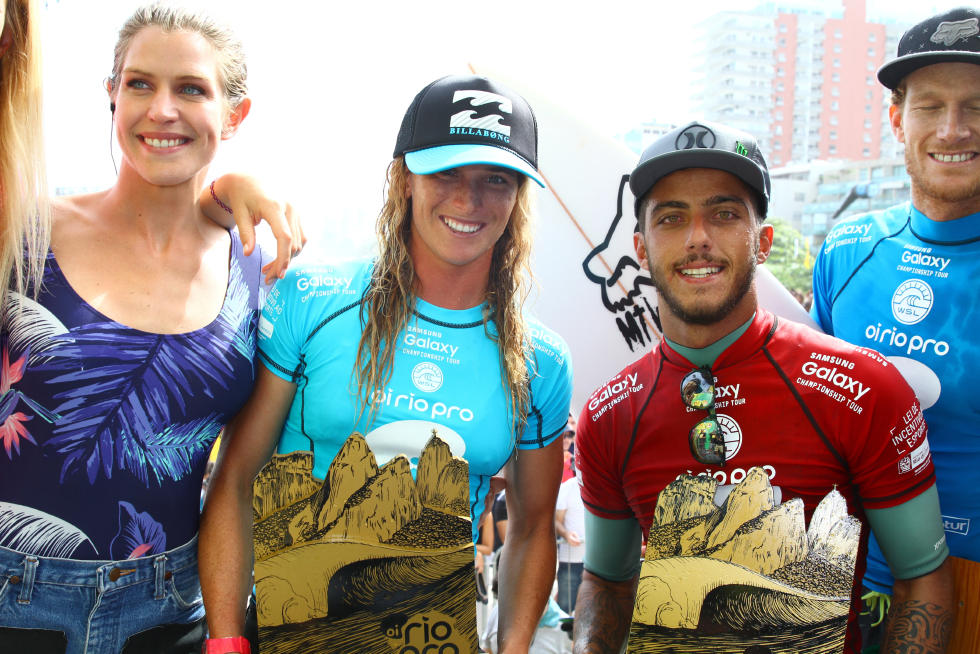 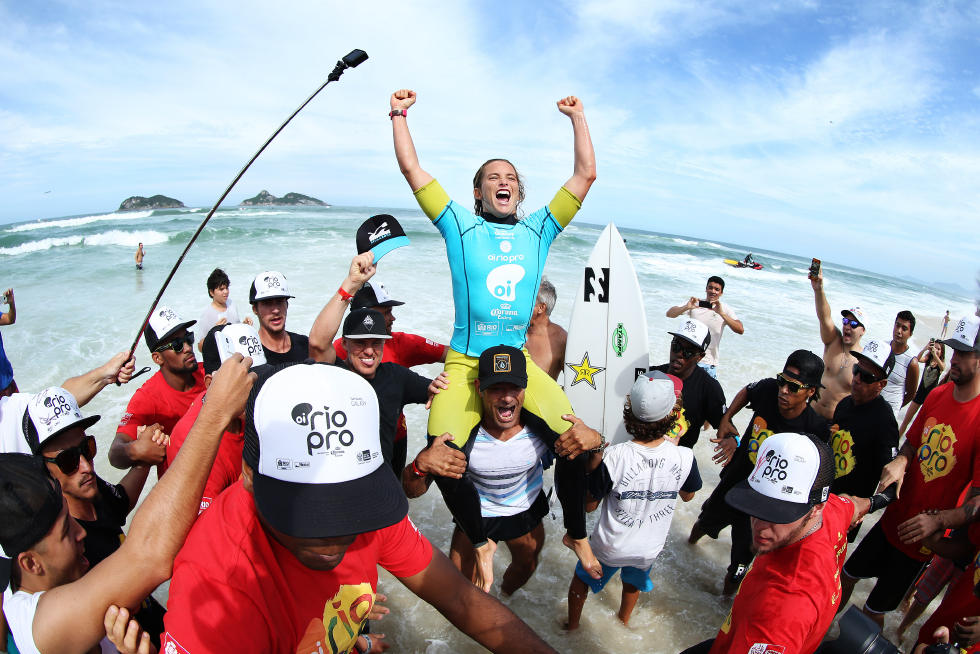 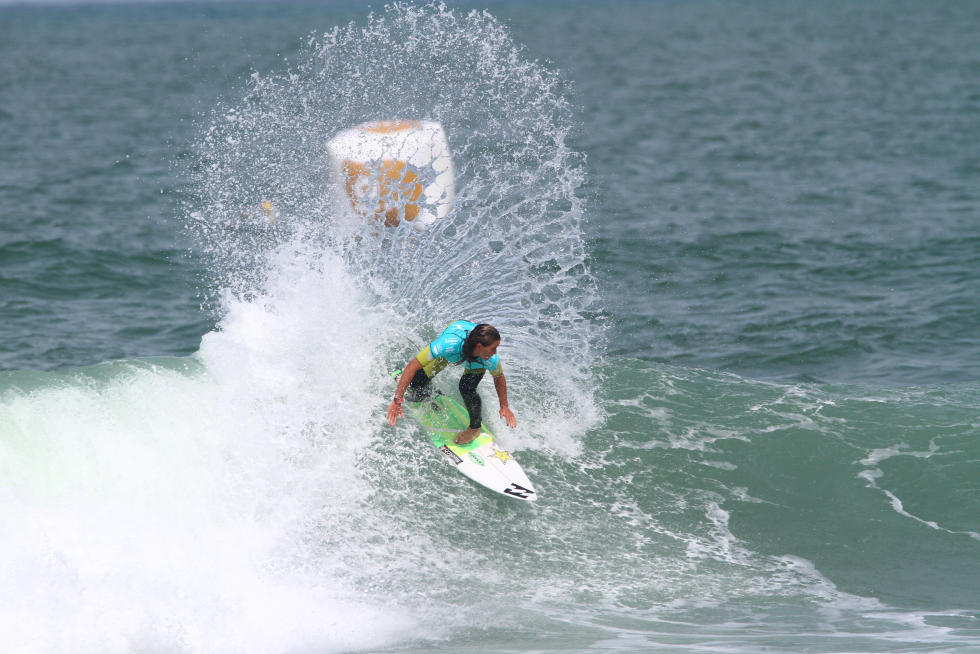 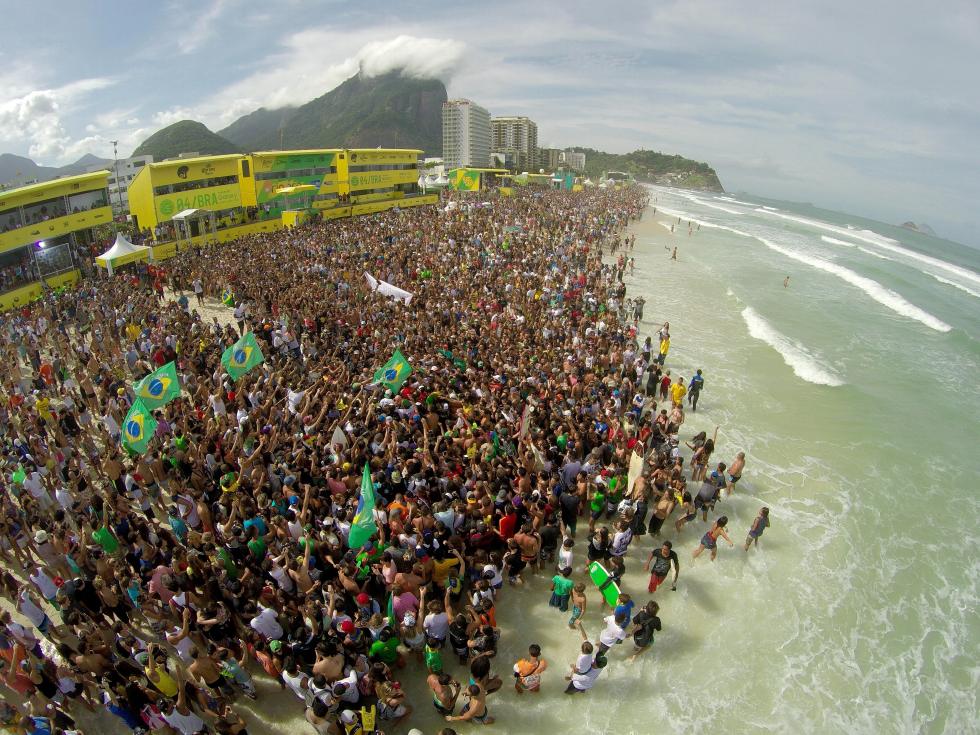 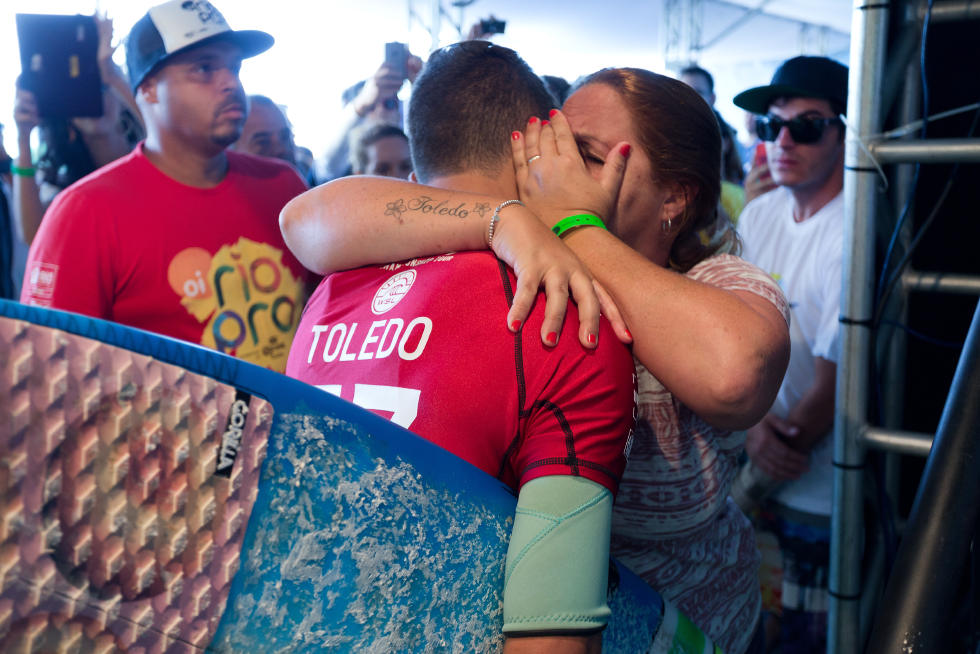 Toledo defeated Bede Durbidge (AUS) to win the men’s event while Conlogue got the better of Bianca Buitendag (ZAF) to claim the women’s event, each securing their second CT win of the season and putting themselves firmly in the world title race.

Filipe Toledo (BRA) claimed the second CT victory of his career today following his inaugural win at the Quiksilver Pro Gold Coast at the start of this season and continuing his exceptional run of form with a win at the WSL Qualifying Series 10,000 event in Lower Trestles earlier this month. Previously at third place on the rankings, the result sees Toledo move up to second place on the Jeep Leaderboard behind Adriano de Souza (BRA).

Courtney Conlogue (USA) claims the third CT win of her career and her second of 2015 after taking victory in Margaret River last month. Back-to-back event wins see her retain second place on the Jeep Leaderboard and close the gap on ratings leader Carissa Moore (HAW), who also has two wins this season. Conlogue has been on tour since 2011 and today marks her best result in Brazil. The American previously dispatched Tyler Wright (AUS), Malia Manuel (HAW) and Tatiana Weston-Webb (HAW) en route to the Final.