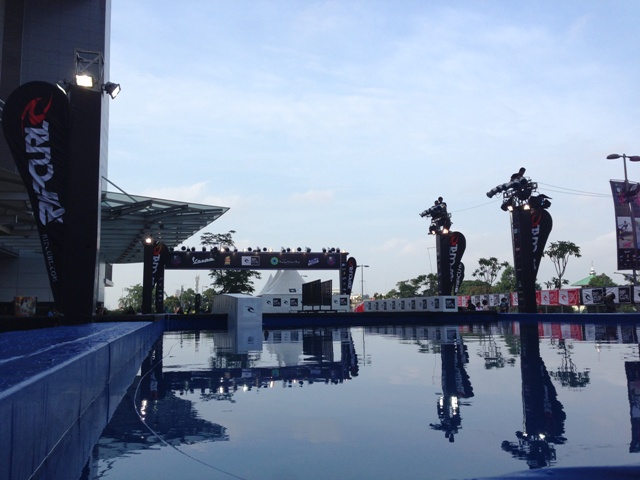 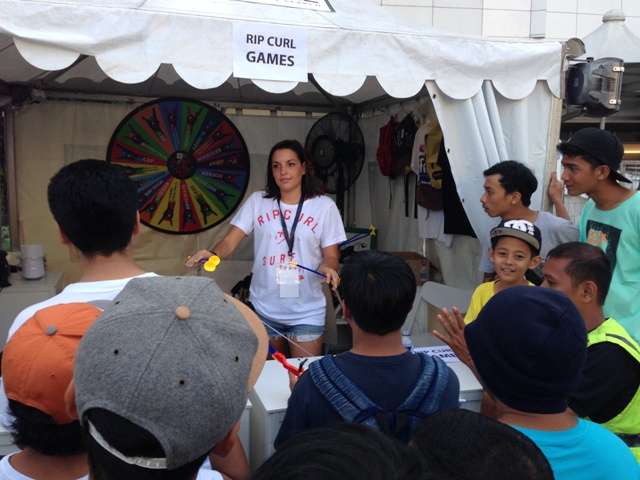 The event organized by Rip Curl in Jakarta was a great success. Rip Curl Wake, Skate and Music Festival was the biggest music and extreme sports event to ever take place in Jakarta and had everybody at the Kasablanka City Mall really hyped up.

It was the first wakeboard show held in the capital, allowing thousands of fans the oportunity to see some amazing tricks from some of the best athletes in Southeast Asia - including the current wakeboard world champion, Daniel Grant (Thailand).

Many young people showed up and had the chance to skate, Wakeboard and listen to live music. This energy packed event also had some graffiti going on. Congratulations are in order for the Rip curl marketing team, for bringing to Jakarta so much fun for the young local kids, and who knows, some of them may have been inspired, and will become future champions!

Here at SurfTotal, we will keep you updated on all the future activity, just keep checking our site!