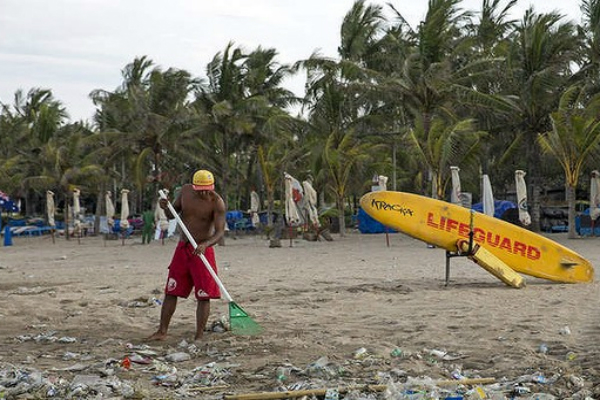 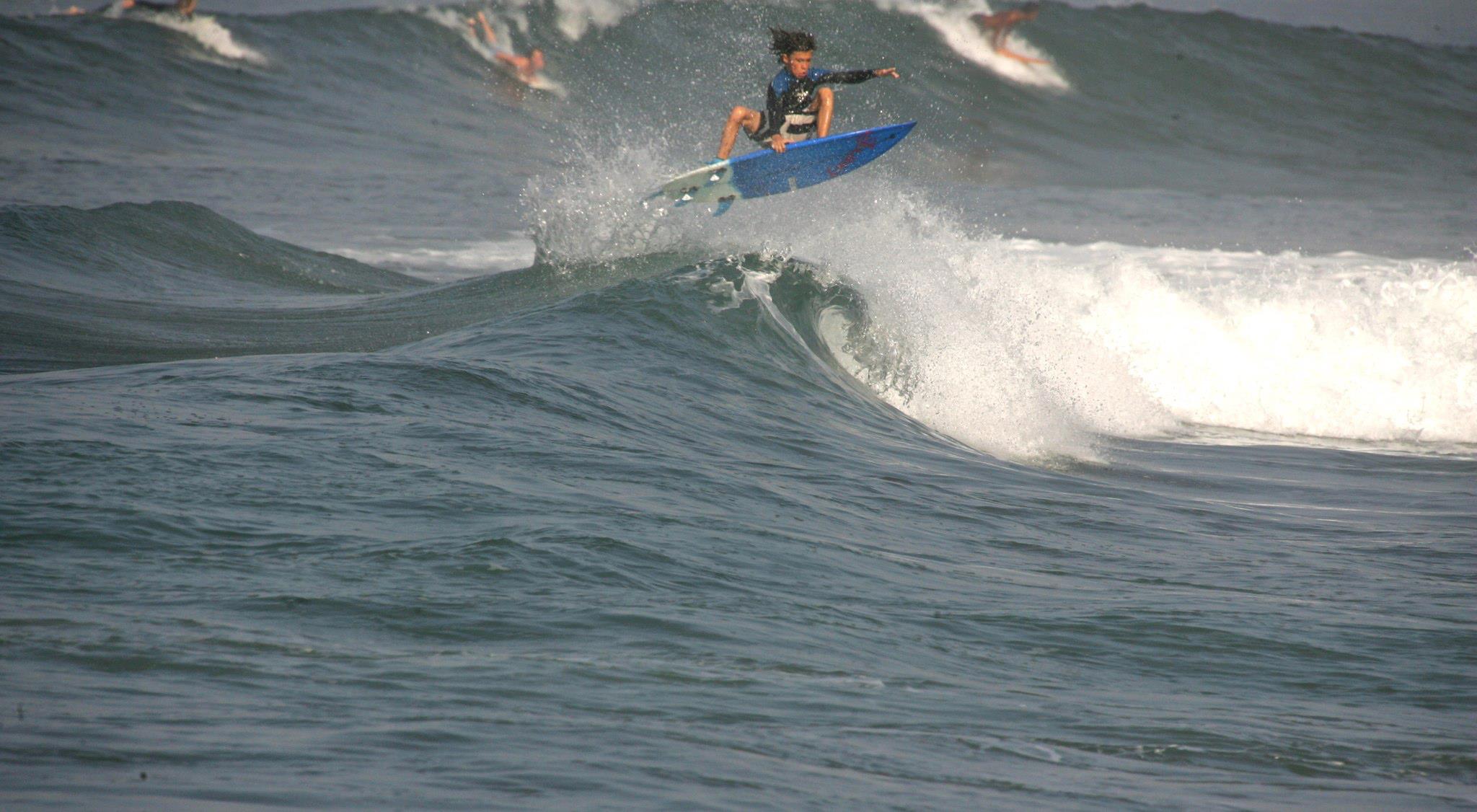 Young surfer and Bali resident, Sonny Perrussel, 13, has joined with his friends to ban plastic bags in Bali in an attempt to protect the local environment.

Monsoonal rains and a heavy rainy season have resulted in a “tsunami” of plastic washing up on the beaches of South Bali.

An annual phenomenon, residents claim this is the worst they have ever seen it, defying efforts to clean up.

“The sheer volume of plastic is unprecedented,” says Jason Childs, surf photographer and long-time Bali resident. “This is the worst I have ever seen it.”

Bali’s Governor, Made Mangku Pastika said that this is a “natural phenomenon that routinely occurs, this problem is not anyone’s fault.”

However the young surfers claims they have an assurance from Governor Pastika that if they have one million signatures on their petition, he would ban the manufacture, distribution and use of plastic bags on Bali. So far the group has gained over 14,000 signatures.

The O'Neill team rider assures that they are sick of swimming and surfing through rubbish that often includes nappies, dead animals, syringes and tons of plastic washed down through the waterways of Bali.

“It’s just disgusting and really sad. It’s a really big, crazy amount of signatures to get,” says Sonny. “It’s a really big challenge but if we do it, it would change the world.”

Thousands of tonnes of waste, generated by tourists and locals, is dumped illegally in Bali’s inland creeks because the waste collection and processing systems are not up to the task, according to local sources.