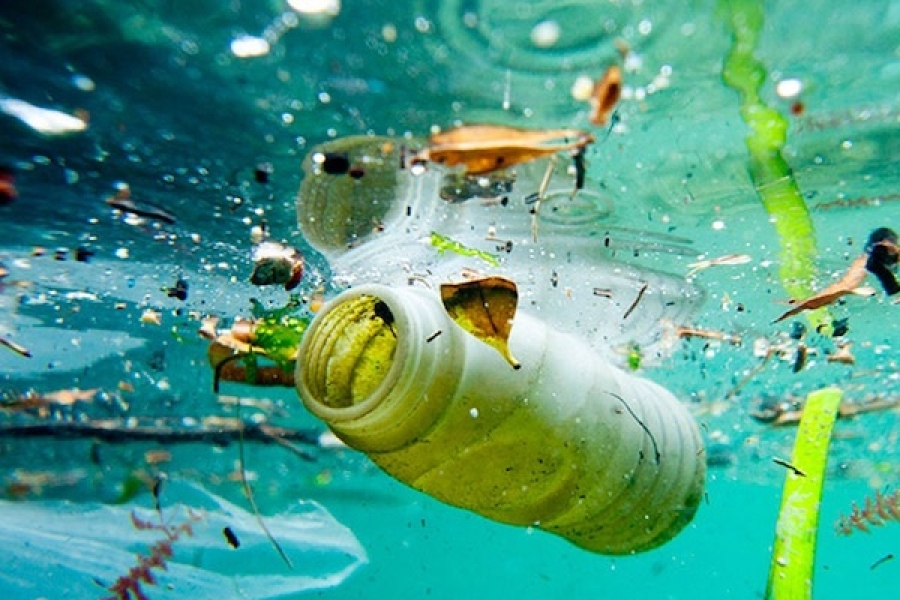 According to a recent study, China, Indonesia, the Philippines, Thailand and Vietnam are behind a major part of this terrible problem.

There are about 8 million tons of plastic dumped into the world’s oceans every year, and according to a recent study, more than a half of this waste comes from just five countries: China, Indonesia, the Philippines, Thailand and Vietnam. These nations are responsible for up to 60% of the plastic residue that enters our oceans, according to Stemming the Tide, a study released by the Ocean Conservancy and McKinsey Center for Business and Environment.

One of the reasons that this study presents is that these are all countries experiencing rapid economic growth, which leads to a growth of the plastic and plastic-intensive goods. The problem is that they do not have waste-management infrastructures than can help   in dealing with this excess waste.

Estimations point to an increase of 80% of plastic consumption in Asia by the year 2025, surpassing 200 million tons per year. Unless something changes, in tem years the ocean could contain one ton of plastic for every three tons of fish, which is nothing short of a disaster.

This study concludes that global ocean plastic clean-up efforts should initially be focused in these areas, for it would reduce global plastic-wast leakage by 45% over the next decade. Still, all of us are also responsible for changing habits. Recycling, and opting to use lesser and lesser plastic made products can help the world change. Let’s start now!