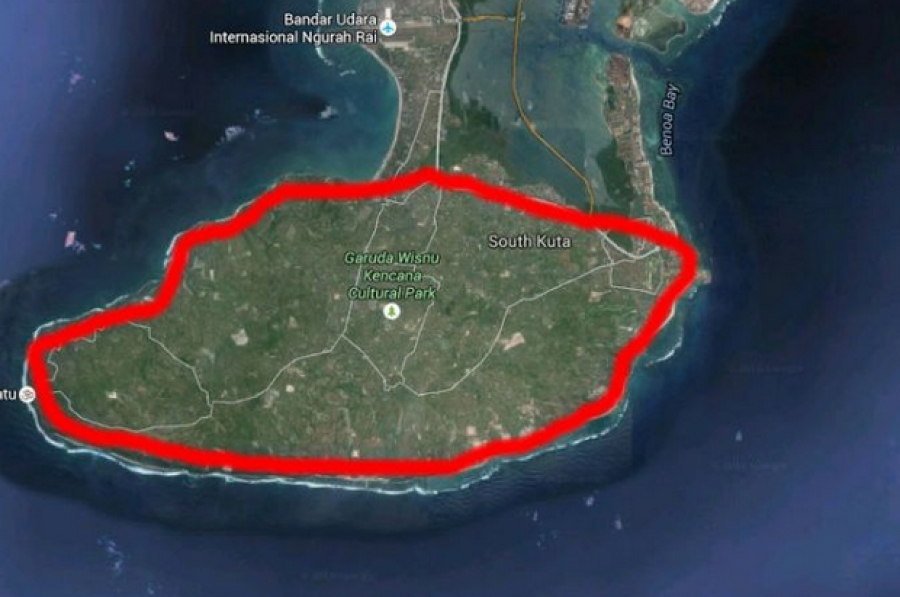 The Badung regency government has started work on a Rp 21 billion bridge in Sawangan, Nusa Dua that’s meant to connect to a larger ring road proposed for South Bali that would basically outline the Bukit Peninsula.

Construction for the Nikko Sawangan bridge component started in mid-March and is scheduled for completion in December this year.
“This is a project of the Badung Department of Highways,” Sawangan Nikko Bridge Project Manager Anak Agung Sastra Prasetya told Tribun Bali on Monday. “The bridge’s construction is its own project, but will support access to the shortcut on the ring road from Pandawa to Uluwatu.”
The ring road itself is forecasted to around Rp 900 billion (!!) and is designed to run nine kilometers, circling from Nusa Dua to Jimbaran.

To demonstrate the regency’s commitment to the project plan, a detailed design of the project is being finalized and is meant to be submitted along with the budget proposal in 2017, according to Tribun.
The project was apparently submitted to the central government by Badung Regent Nyoman Giri Prasta.
Other than money, Badung is facing other obstacles such as land access—some of the land that the proposed ring road would run through is still in dispute. 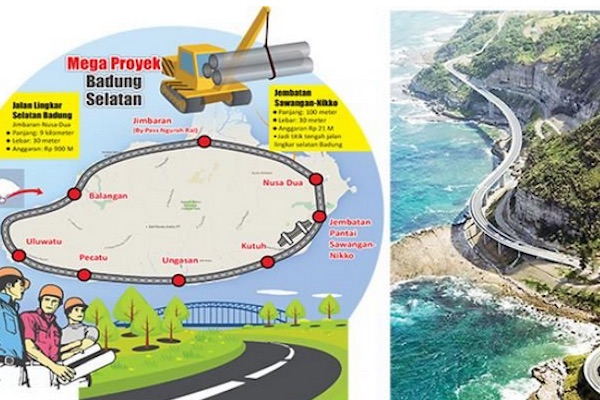 Anterior DC SHOES OPENS ITS LATEST STORE IN CIPUTRA MALL SEMARANG Próxima IN INDONESIA, NOT ALL THE FOREIGNERS ARE REACH PEOPLE