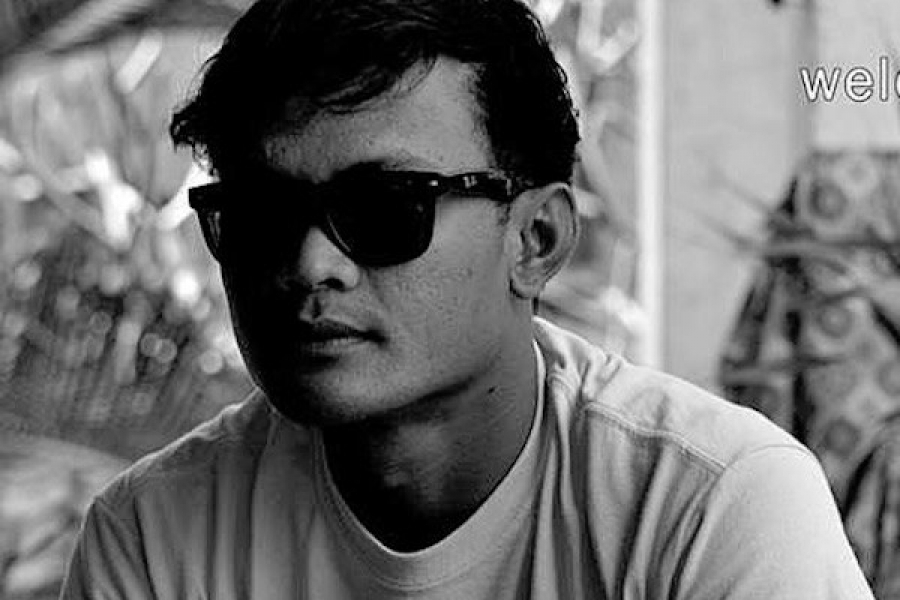 Today Cimaja and the whole surfers comunity from Indonesia lost one friend surfer named Asep Pahrulroji. Maybe for some people Asep is not known, but for every surfer from Cimaja and a little bit from whole Indonesia,  Asep figure is very close to their hearts. Asep was known as person who loves surfing, cheerful and friendly with anyone. 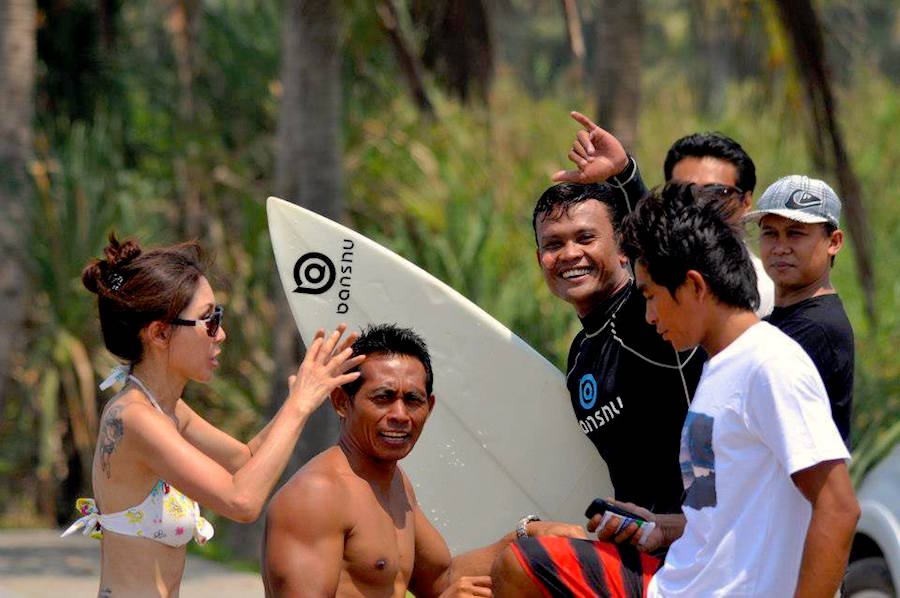 *Asep was known as person who loves surfing, cheerful and friendly with anyone. Photo by - Dino Tea

Asep passed away today due to illness he suffered. The complications of a tumor that has spread to several organs of his body. The doctors could not do anything to remove tumors that grown inside Apex body ( Apex was his nickname).

Before the death, including the efforts of the friends and the whole Indonesian surfer comunity, like Dede Suryana, Aria Subyanto and Tipi Jabrik, to collect donations for the hospital costs. It was possible to collect for Apex more than 60 million Ind Rupiah. Apex also had previously been allowed to return home. But fate would, it turns Apex can not fight the disease.

In the eyes of his friends, Apex was a jovial and funny figure that make friends with everyone, including tourists or foreign surfers who visit Cimaja. Apex was known as a local surfer who appreciate the arrival of tourists and surfers. Died with such a young age is certainly not fair.. Our condolences goes to his family and friends .