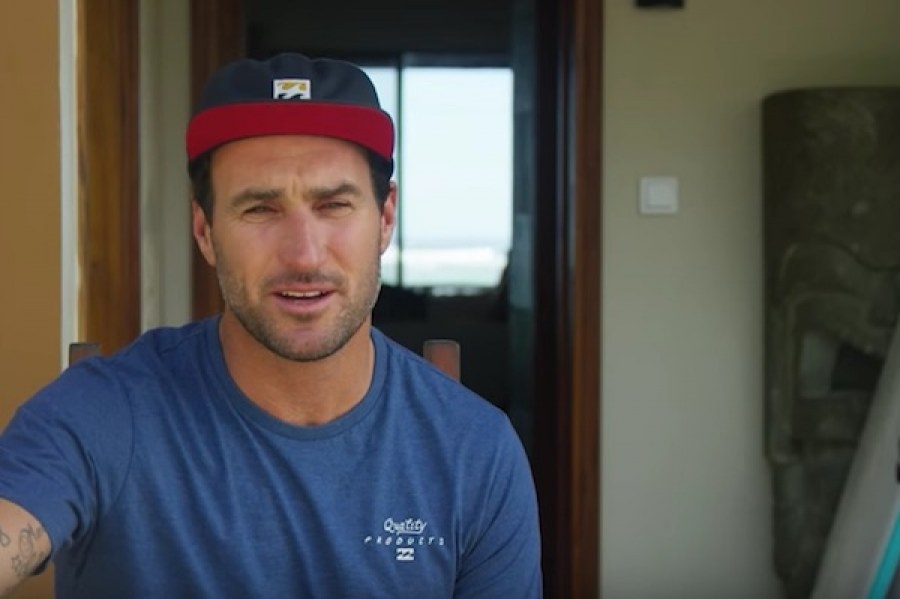 The WSL and Joel Parkinson, world champion of surfing in 2012, today announced that Joel will not be compete in the Fiji Pro, the fifth stop of the World Championship Tour, which starts next June 5 (Sunday).

The reason is Joel contracted a knee injury yesterday, 24 hours after having landed in Fiji, a free training session at Cloudbreak. Australian surfer veteran now returns home for tests and the appropriate treatment. We still don't know the severity of it, but it is suspected that full recovery will not be as short as desired.

Parko had already left the heat draw of WCT Oi Rio Pro claiming a knee injury, competing at the same time at the QS1000 of Keramas, which was not well received by the community. The last major injury Parko took place in 2009, when a sprained ankle prevented him from pursuing the world title.

Watch the full story in the video below: