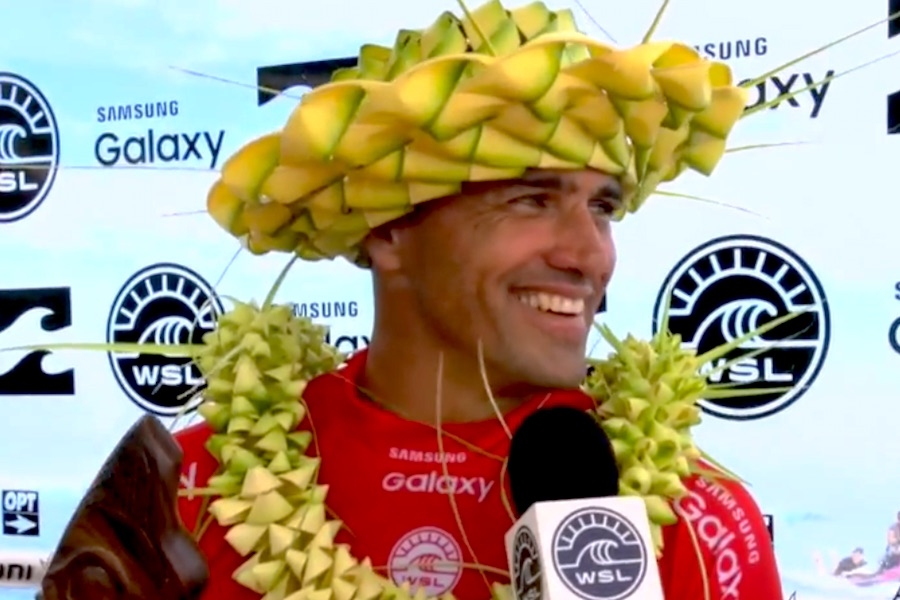 Kelly Slater won for the fifth time in Teahupoo WSL

Everybody wanted, and Kelly gave us the gift .. He win the most spectacular WSL event ....

If there were doubts that the Billabong Pro Tahiti is one of the most spectacular events ever, today they were for sure dissipated.

After two days of good waves, but also a lot of swell inconsistency, which led to some protests and comments on social networks, the seventh stage of the Samsung Galaxy Tour Championship today provided perfect waves of 2 to 3 meters, with the consistency  expected .

Kelly Slater was in huge evidence in this last day at Teahupoo. The 11x world champion joined two other 10 score rides  in round 5, achieving the perfect score of 20 points - the third time in his career ... and another 10 in the quarterfinal.

Kelly was absolutely "on fire" remembering the good performances of other times. He won in Tahiti for the 5th time.

In the final Kelly beated John John Florence, that is now the number one of WSL Ranking.

The king is back! 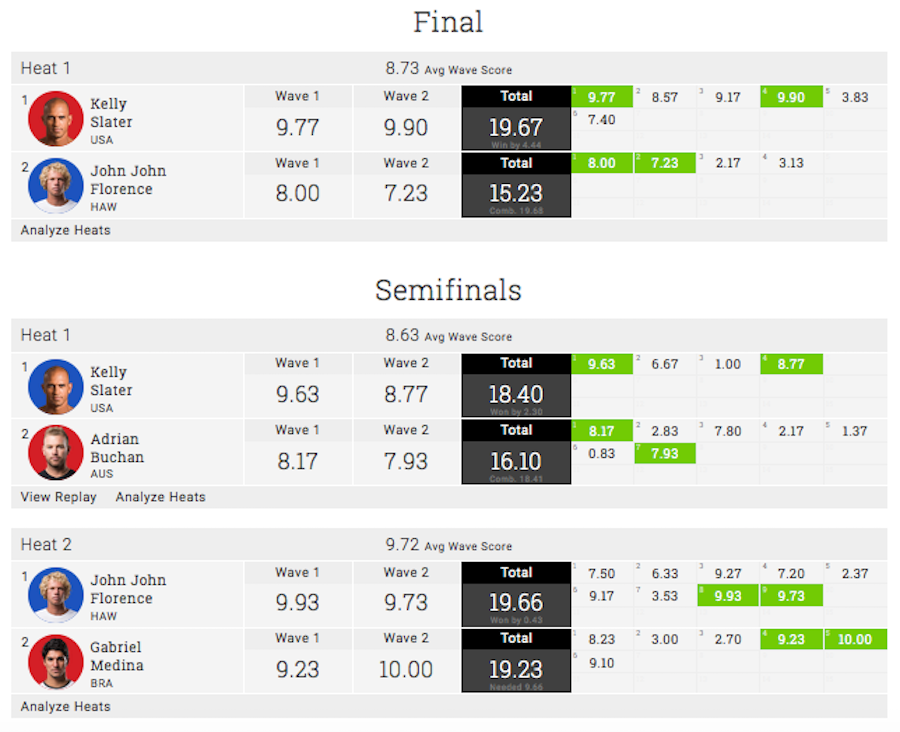 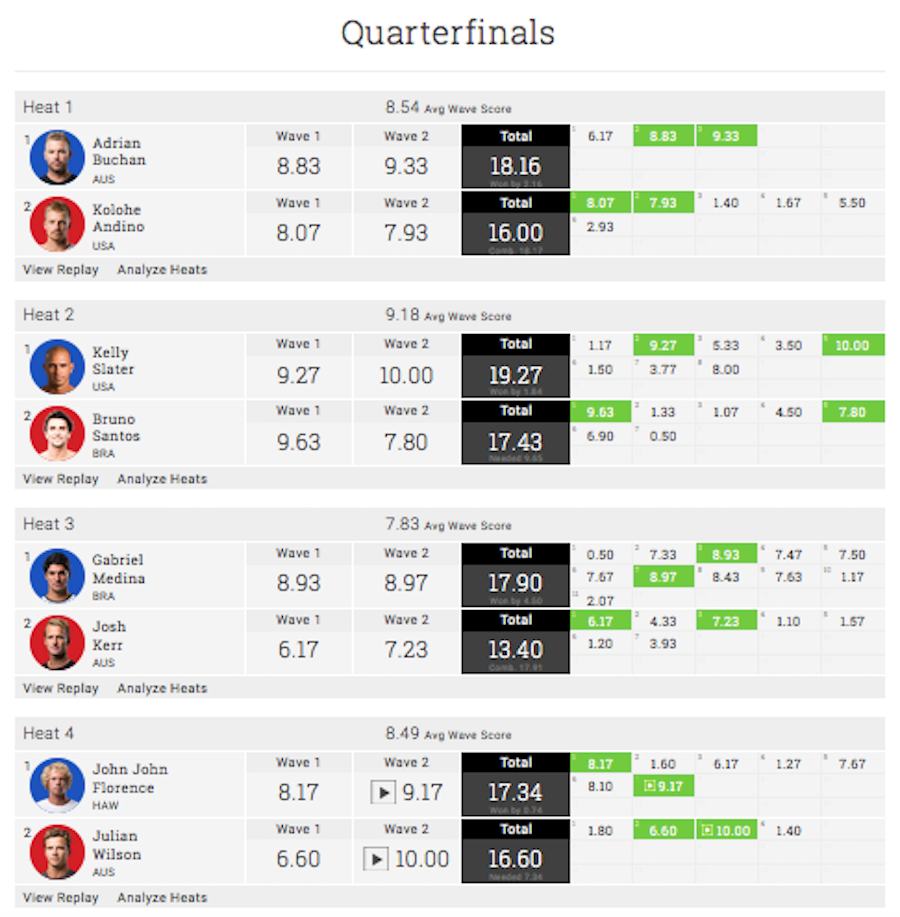