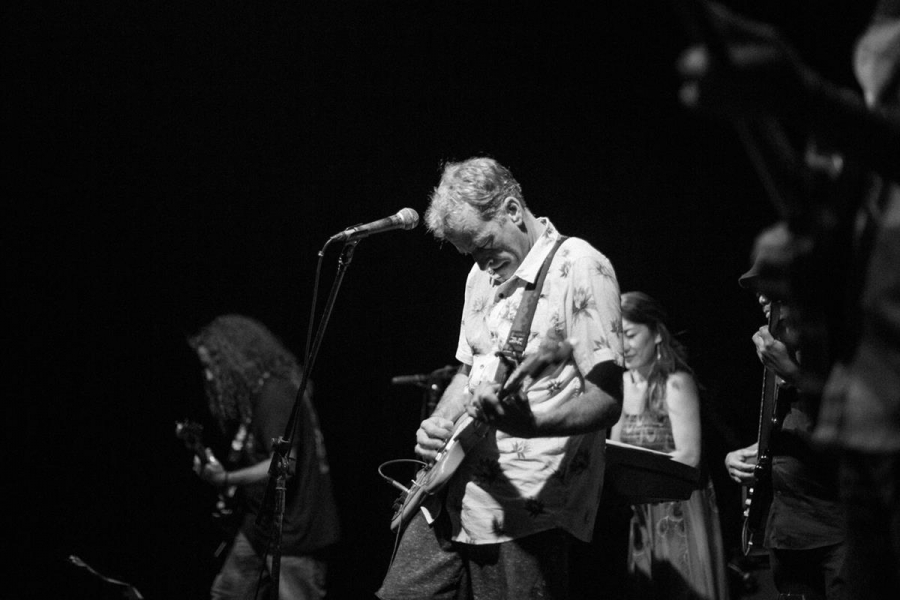 Last Saturday, the 27th of August, as the sun set over clean swell lines, a crowd of more than 300 gathered at the Uluwatu Surf Villas to hear 3 x world champion and renowned musician Tom Curren play a selection of his songs from his new album, In Plain View.   Perfect weather and an amazing sunset marked the 5th year that the Uluwatu Surf Villas have opened their doors as part of their annual fundraiser with Rip Curl to support Project Clean Uluwatu - truly making the location the best place in Bali for a gathering of surf culture and environmental stewardship. 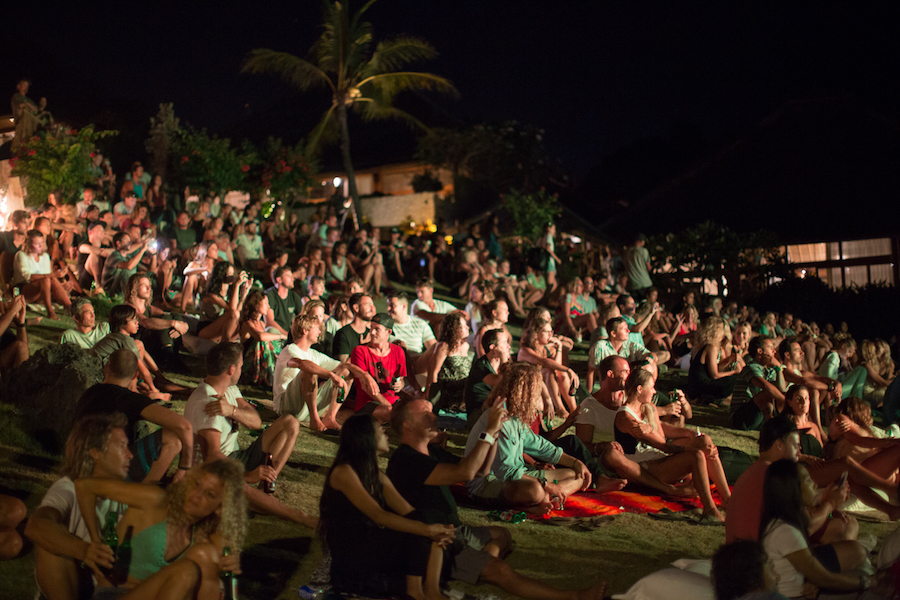 The vibe for the evening was set by DJ Paul Stewart of the UK, with an opening by Black Rabbit George from Australia, high caliber professionals there for the evening purely as volunteers for the event. After a short interlude to announce the lucky raffle winners of two of Tom's boards donated by Channel Islands Bali, Mr. Tom Curren himself took to the stage. Playing lead guitar, and starting just as the stars began to shine down from the night sky, he and his eclectic band of musicians from around the world let loose a wave of jazz and funk inspired tunes that washed over the happy crowd on the grassy lawn of the outdoor natural amphitheatre. For their final song, Tom pulled up his son Pat Curren to take over the guitar as he took to the drum kit (where his music career originally began) - finishing the night with a surprise bang that left the crowd chanting for more.    Proceeds from the night totalled IDR 88 Million including a donation of IDR 20 million from Rip Curl's August Padang Cup merchandise sales. Annual proceeds from Rip Curls line of Padang Cup Products raises more than 50 million Rupiah on average each year.   Curtis Lowe, former manager of Project Clean Uluwatu, was excited about the evening and the push the funds will give to the continued success of the project in the future "What a cool way to begin the transition to full local management - these funds will go a long way towards the continued success of PCU, and I really think Wayan and Kadek will be able to expand the project in ways that I never was." 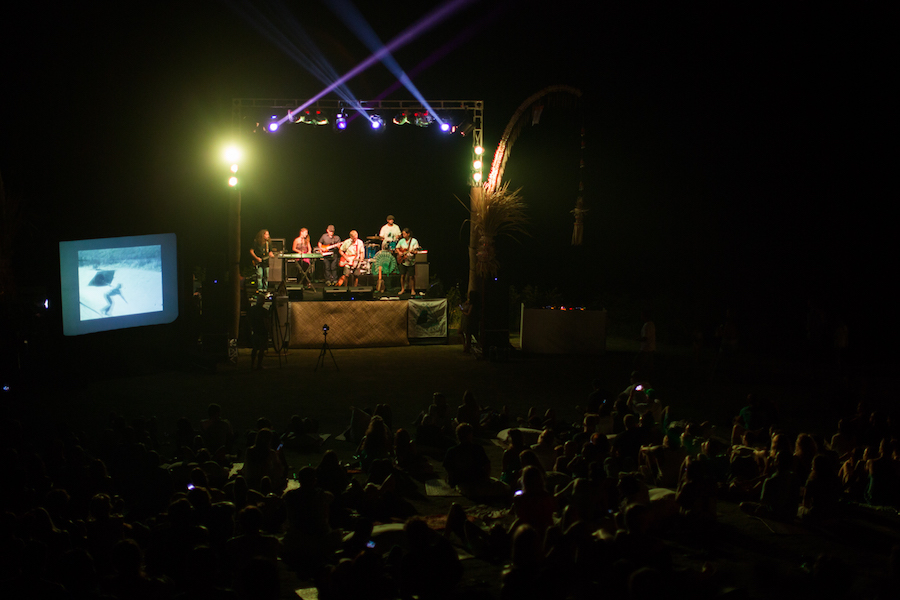 About Project Clean Uluwatu  Started by a group of expat surfers in Bali, Project Clean Uluwatu was formed when NGOs GUS Foundation and ROLE Foundation teamed up with the surf industry, local businesses and residents to address the pollution problems at Uluwatu. The PCU mission is to work with locals to provide solid and liquid waste infrastructure that keeps Uluwatu and the beaches of Bali’s Bukit Peninsula clean and beautiful. PCU's hope is that the world-famous surf break will one day become a pristine and healthy World Surf Heritage Area for the benefit of the Uluwatu community and future generations. PCU currently manages environmentally-friendly liquid and solid waste disposal, as well as recycling systems servicing all the restaurants and businesses at Uluwatu.   Rip Curl has been an integral supporter of Project Clean Uluwatu since it started in 2011, helping to kick start the environmental campaign at Uluwatu with its very first donation to help clear and dispose of the trash built up in the valley, and help formulate a sustainable trash collection program. Five years later, this solid waste collection system is still going strong and serves as a model for other communities on the island.   Rip Curl has provided steady donations to PCU every year through the profits of Rip Curl Cup T-shirt sales. Through this funding, PCU has developed a sustainable wastewater treatment plant that now treats all the liquid waste produced by the small shops and restaurants lining the cliff at Uluwatu, thus preventing raw untreated waste water from entering the lineup below.

To learn more about PCU or to make a donation, check out: projectcleanuluwatu.com