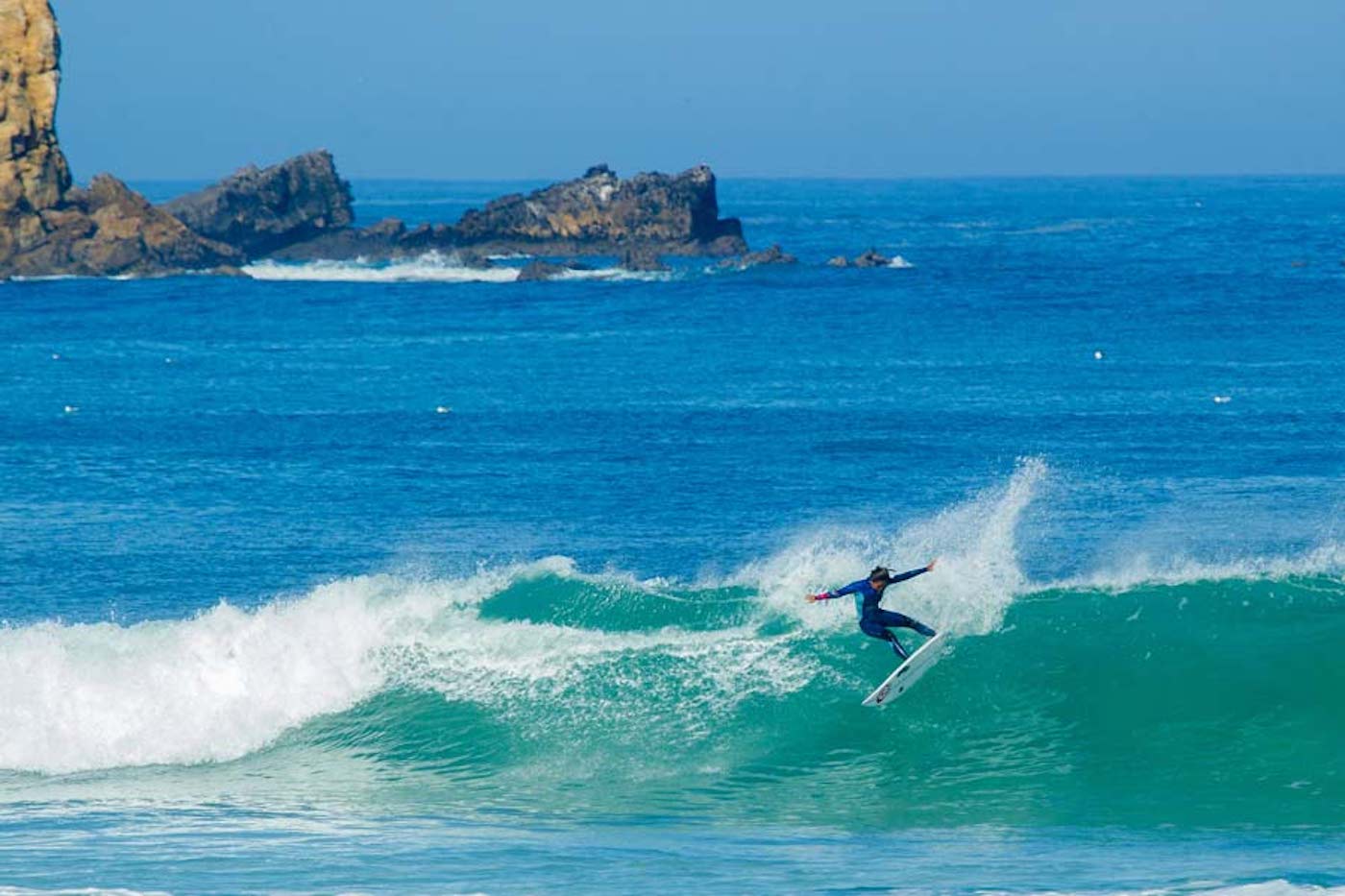 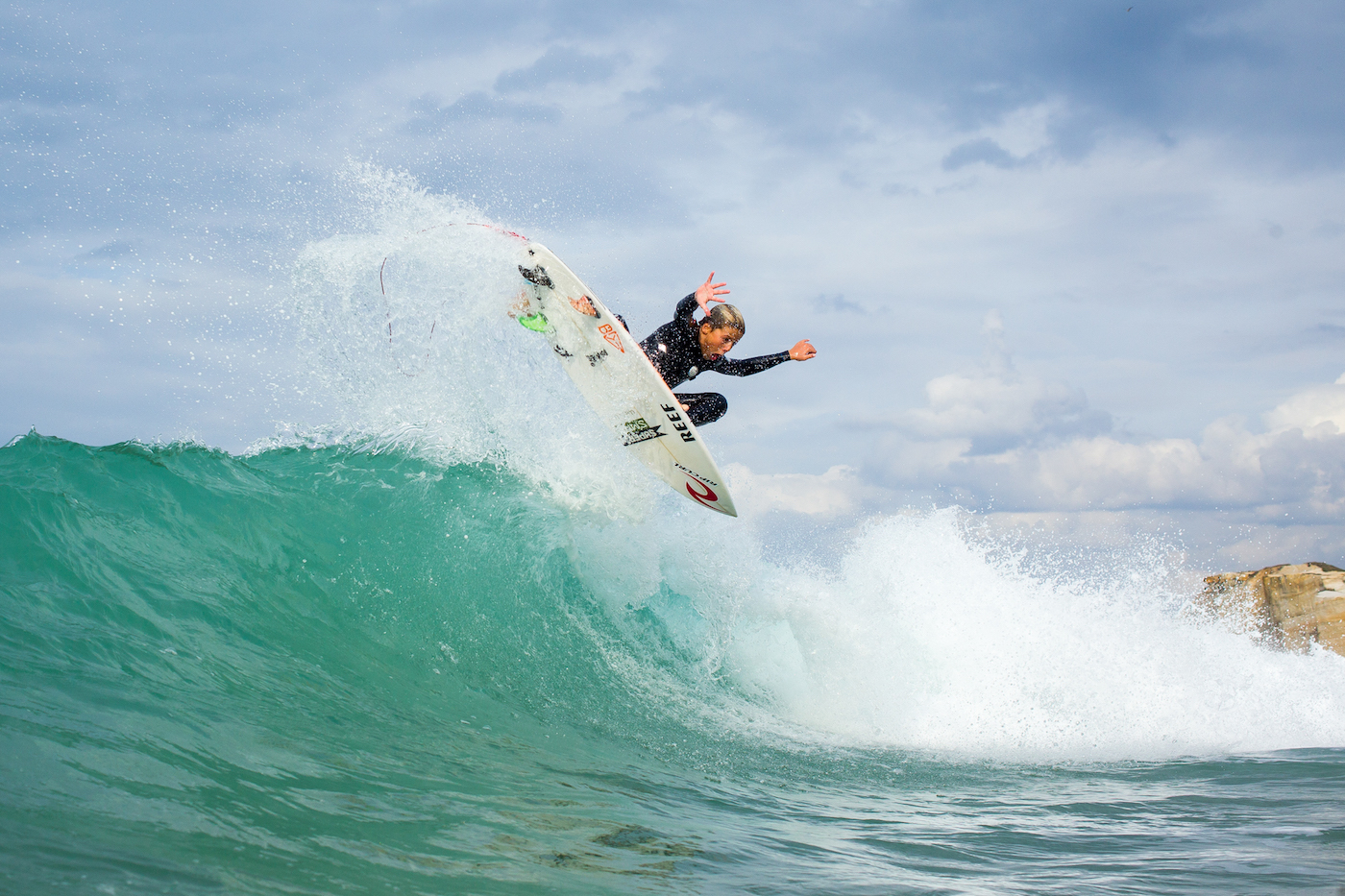 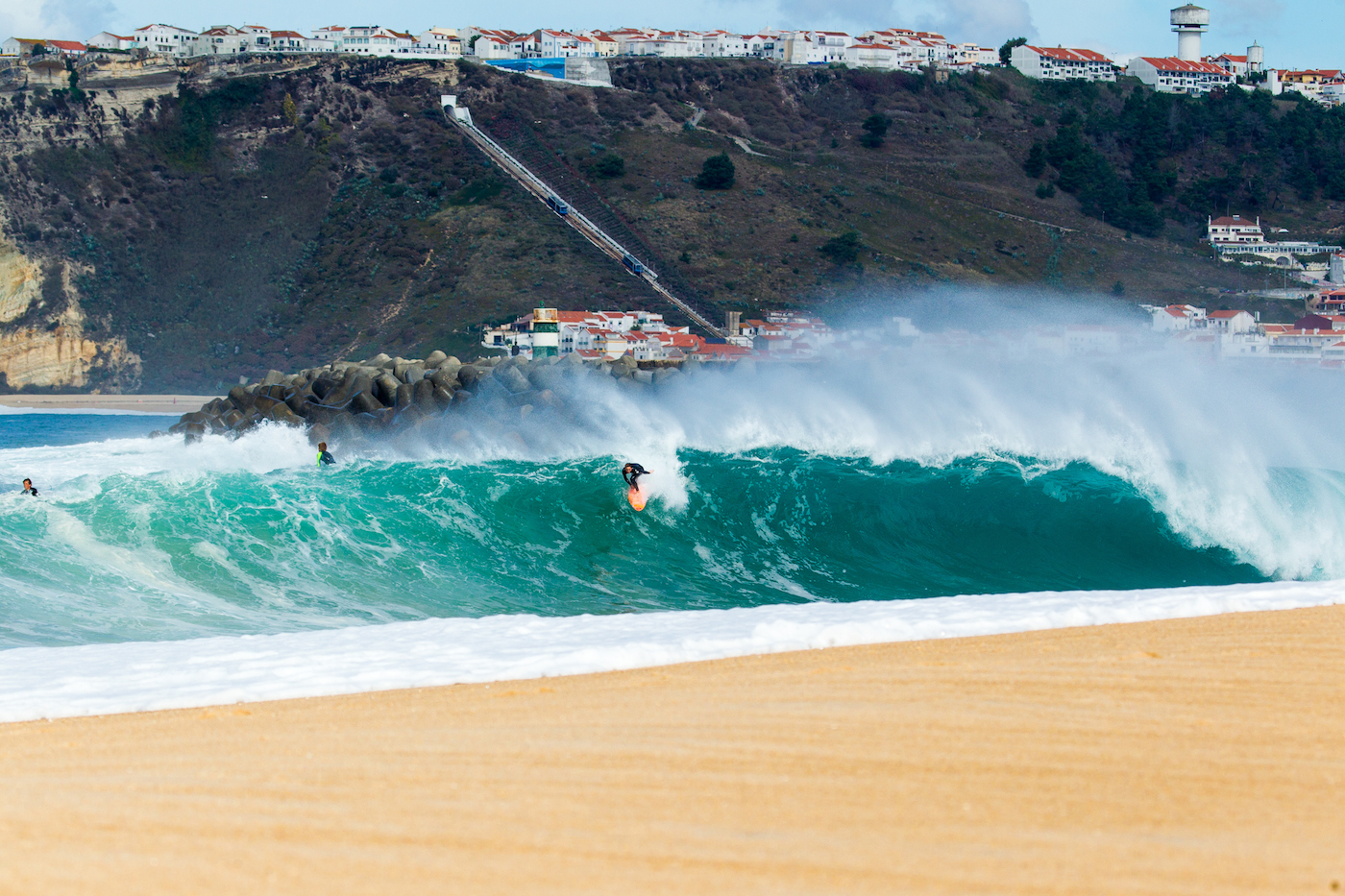 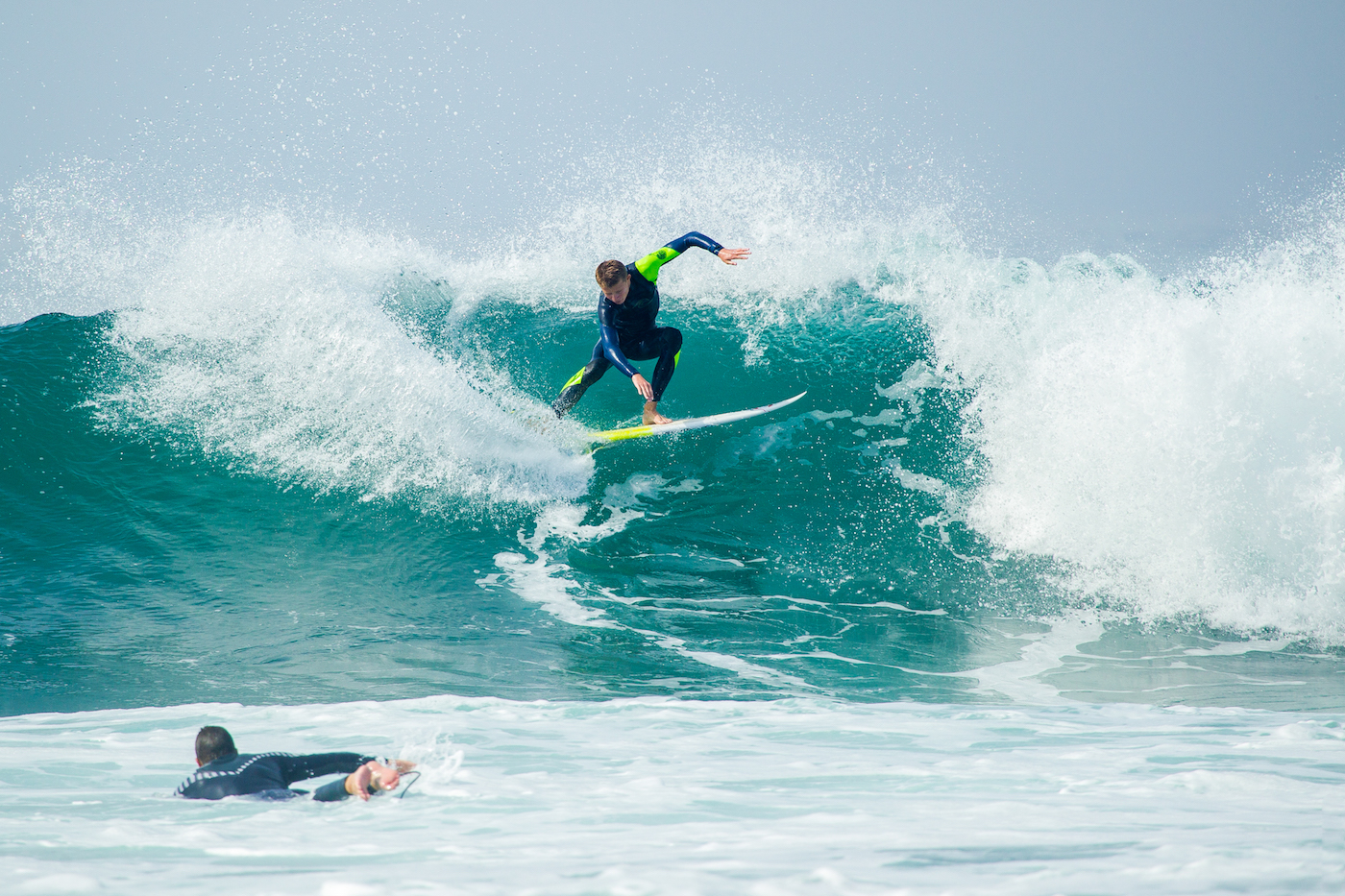 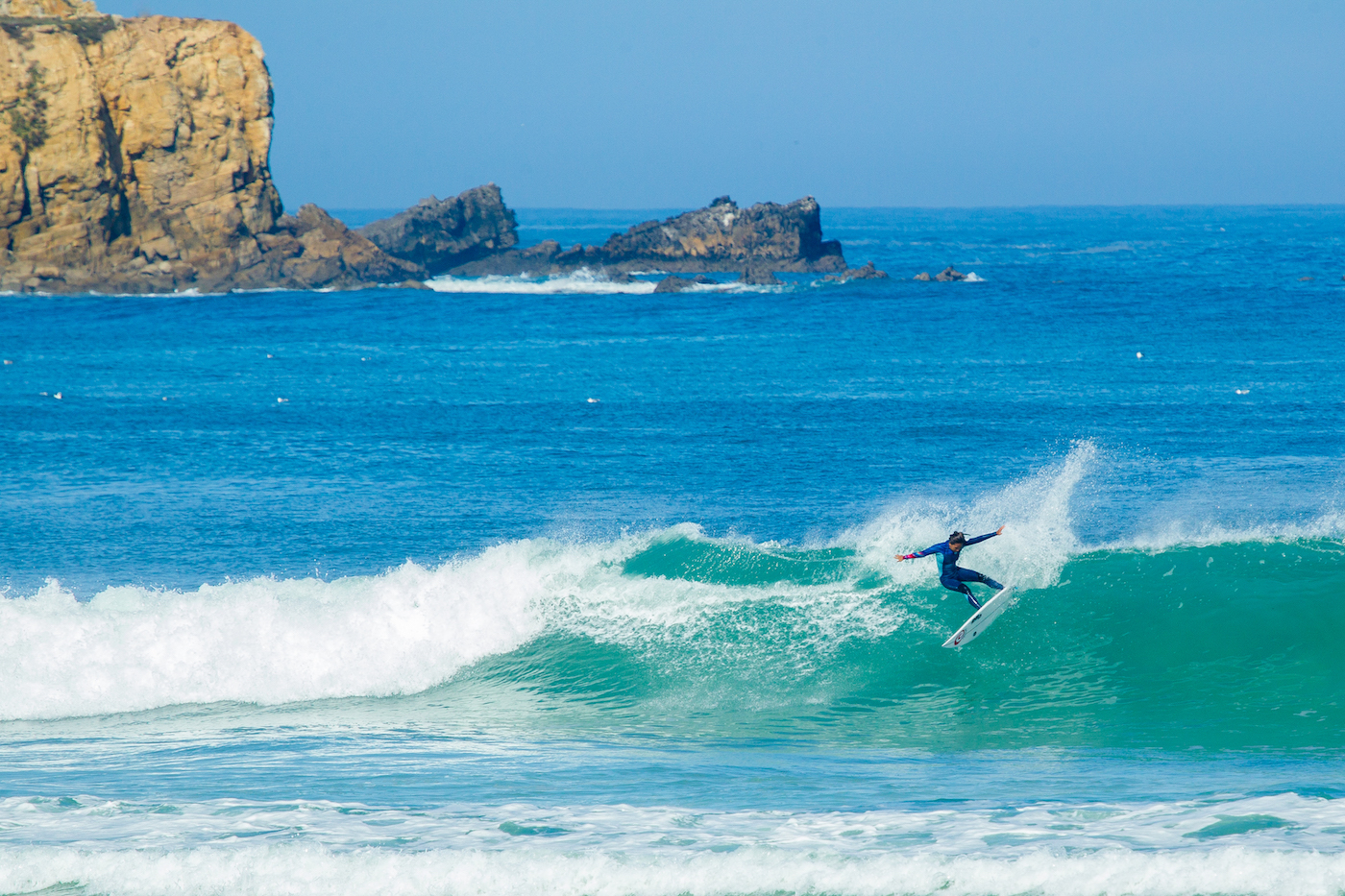 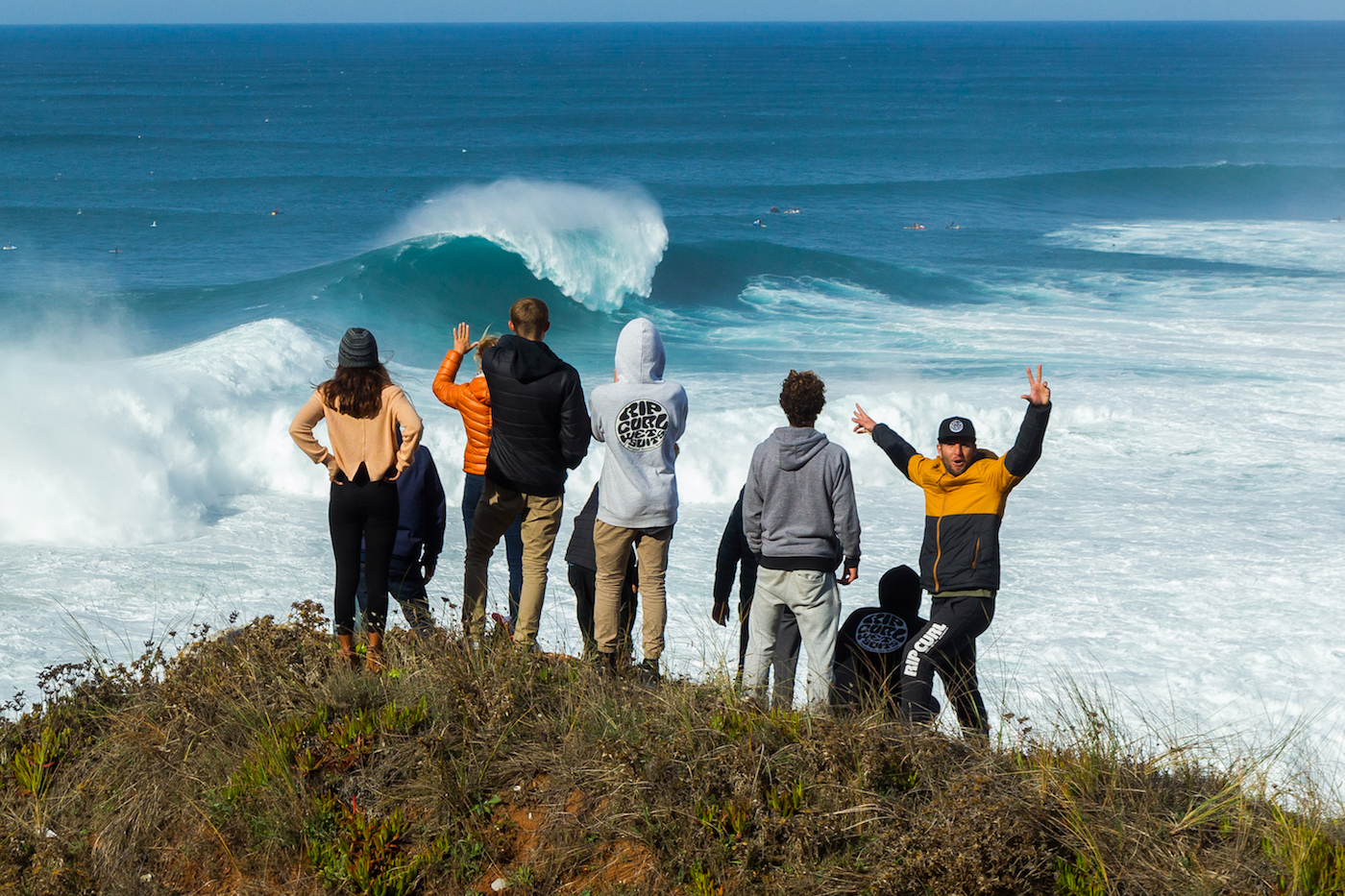 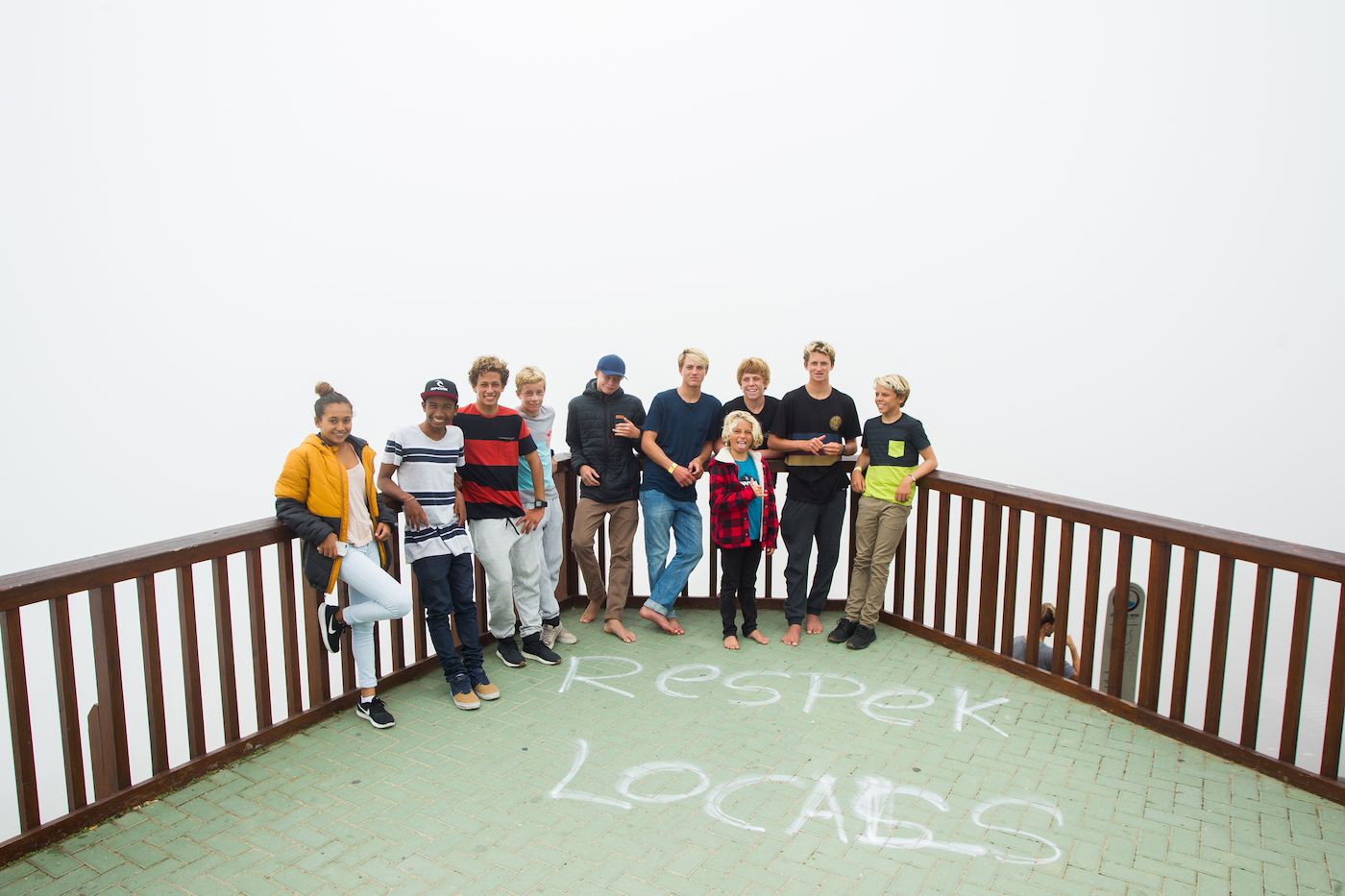 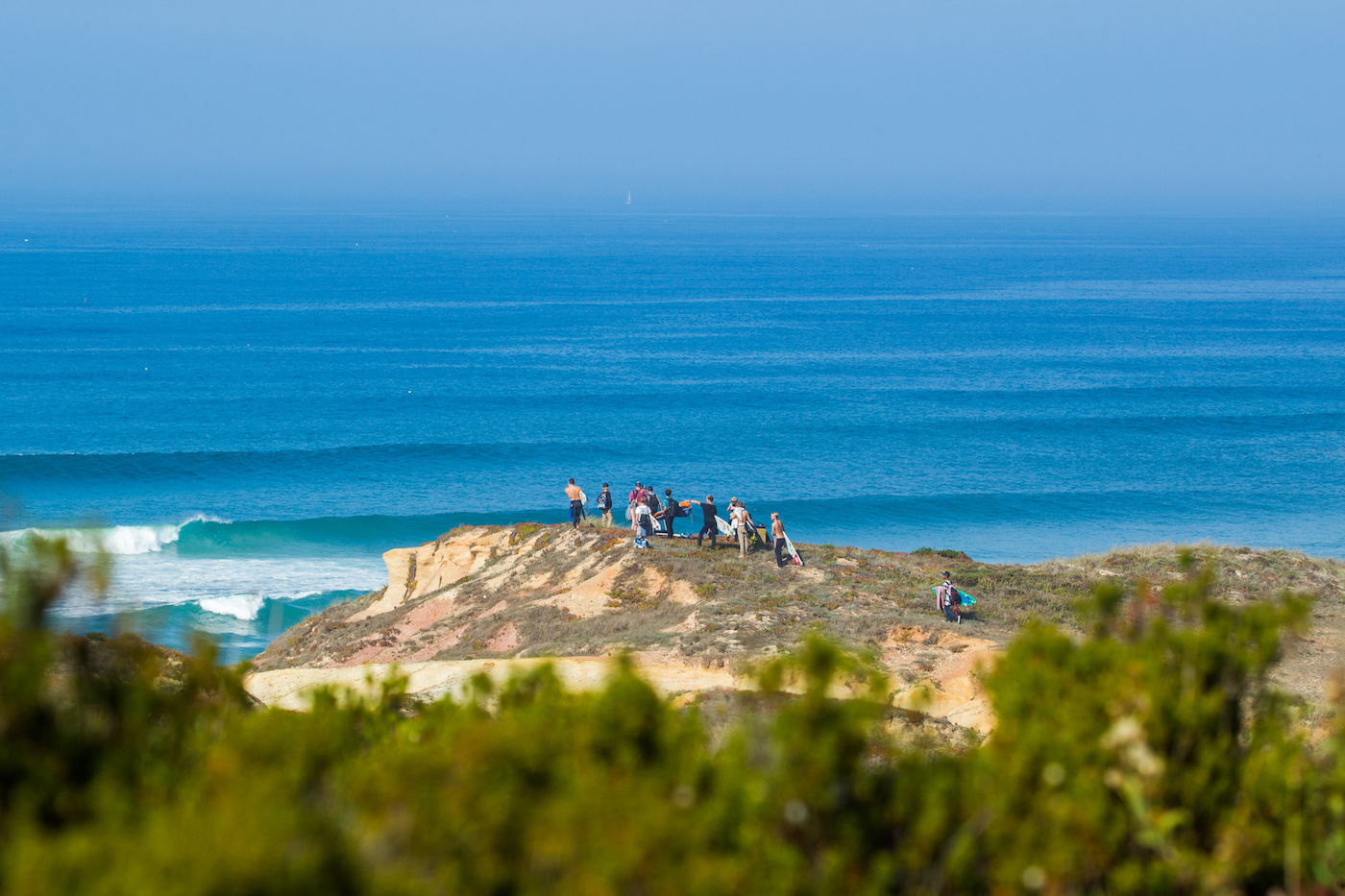 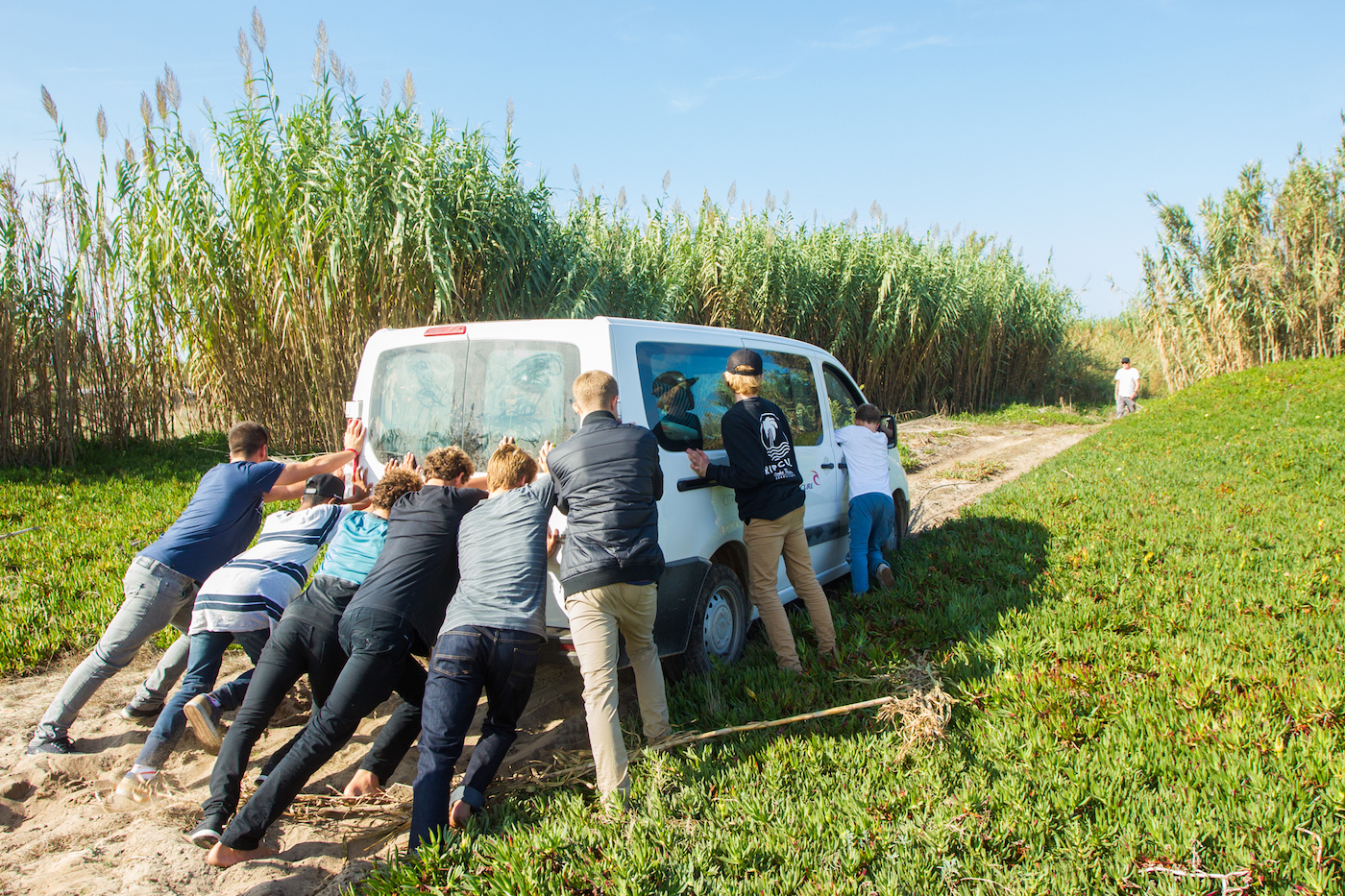 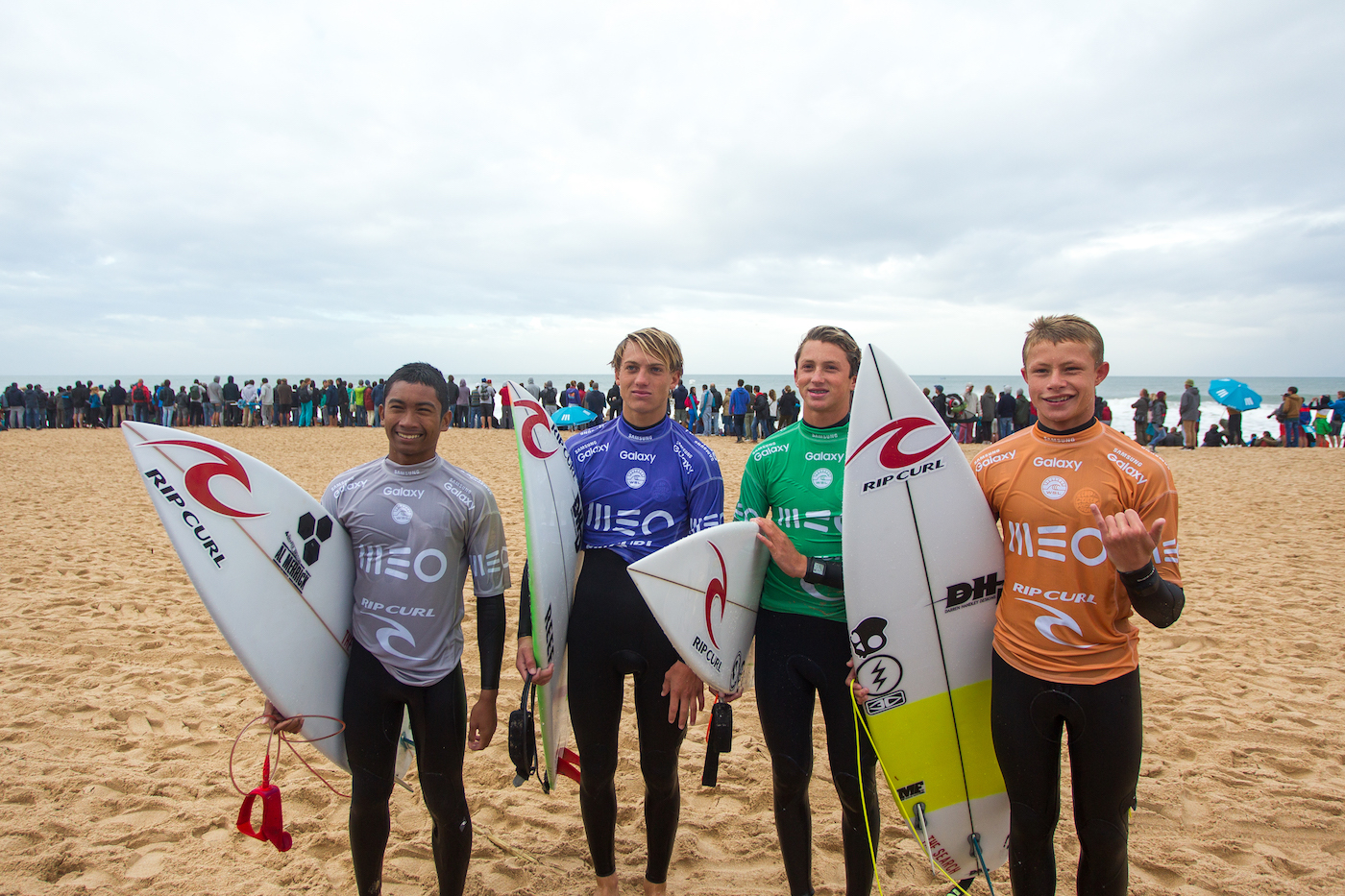 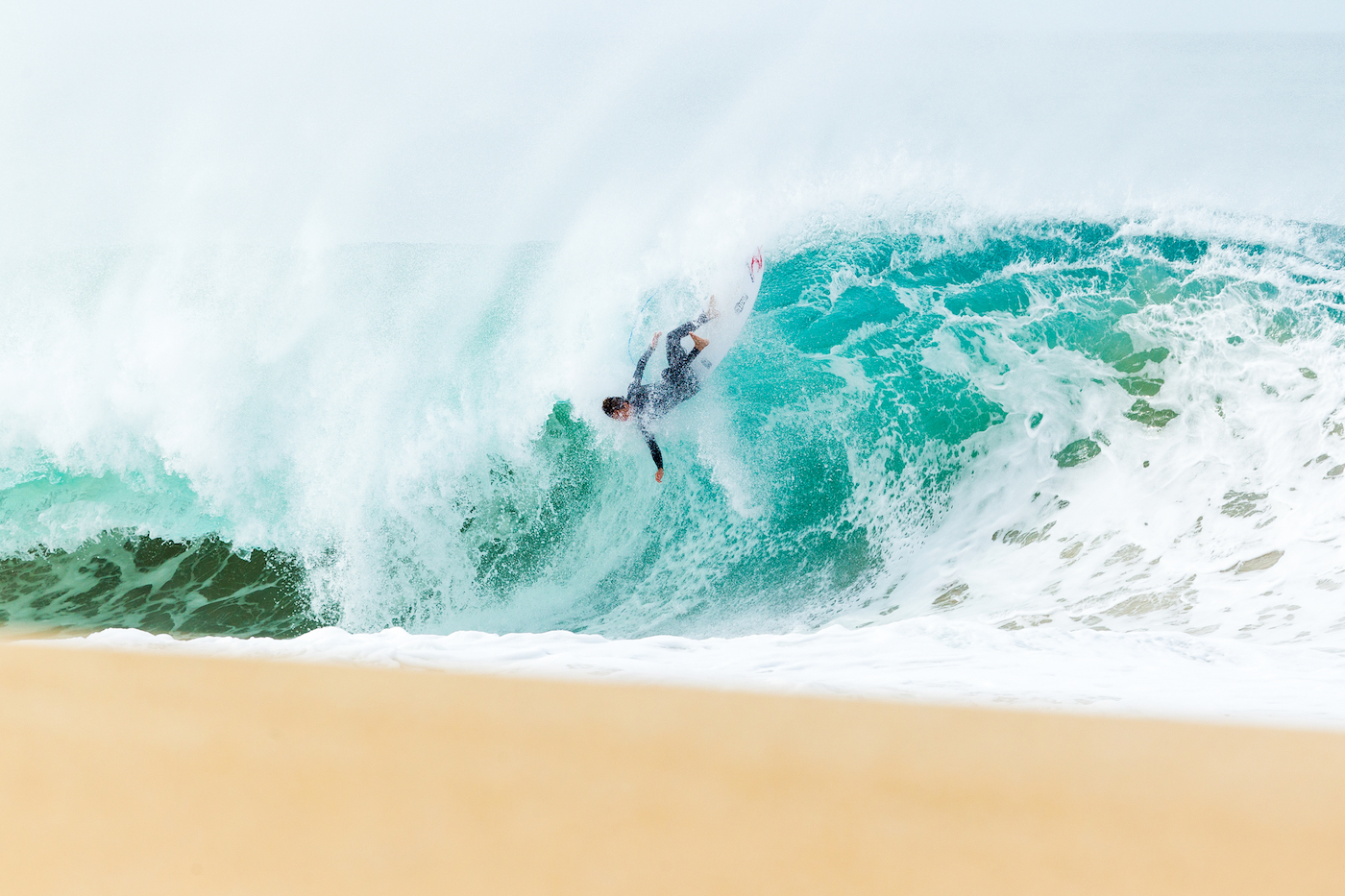 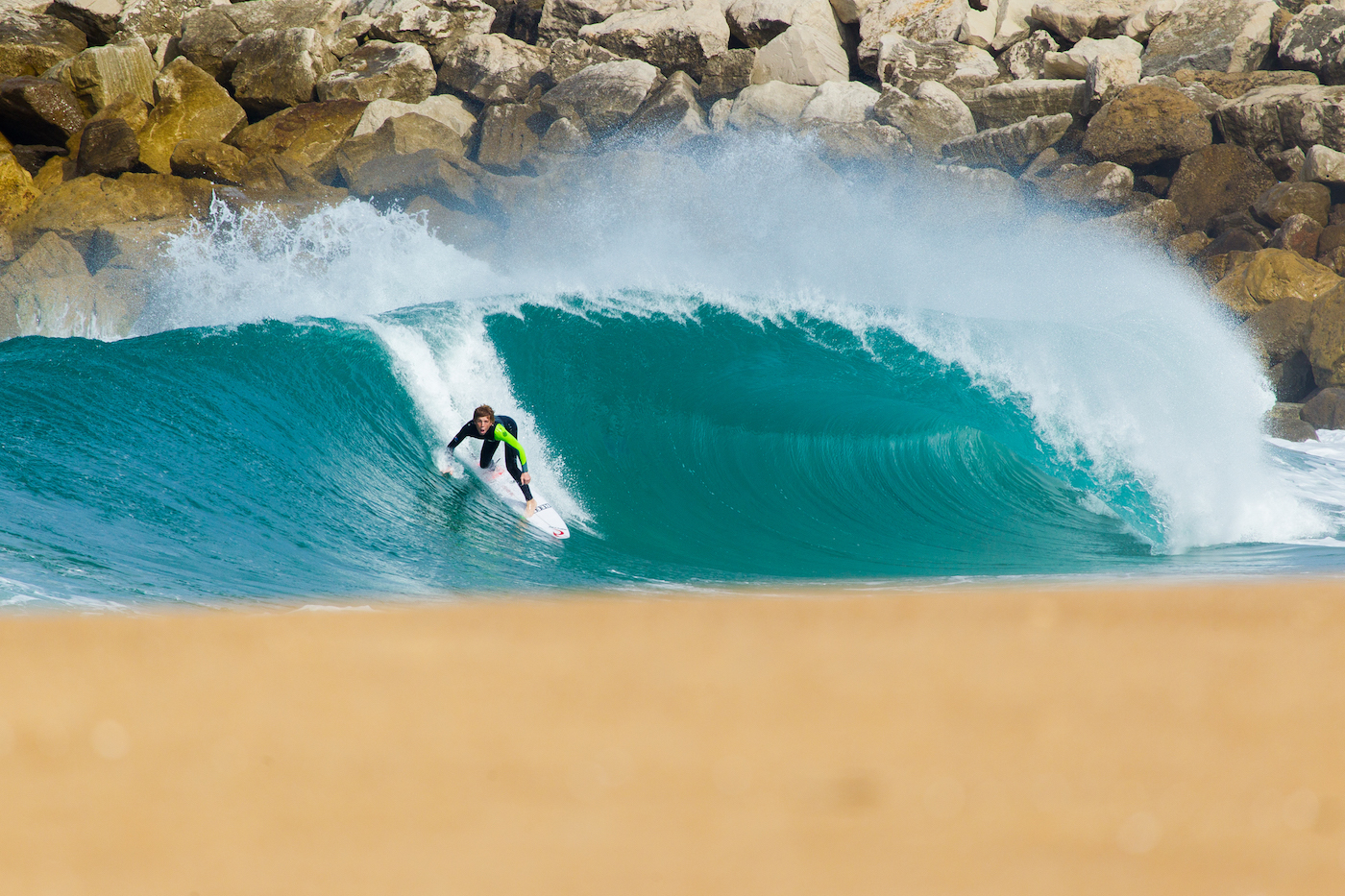 The best Rip Curl International Juniors got together for 10 days not only to train but also to discover a new culture and of course share some rad sessions. A first time in Europe for both balinese and first in Portugal for most of the team.
The programm was built around the Meo Rip Curl Pro and the interact with the Rip Curl World Tour riders: Matt Wilkinson, Gabriel Medina and wilcard  Miguel Blanco.
Searching along the portuguese coastline has allowed them to surf prestigious waves like  Coxos, Supertubos and other secrets spots around Nazaré 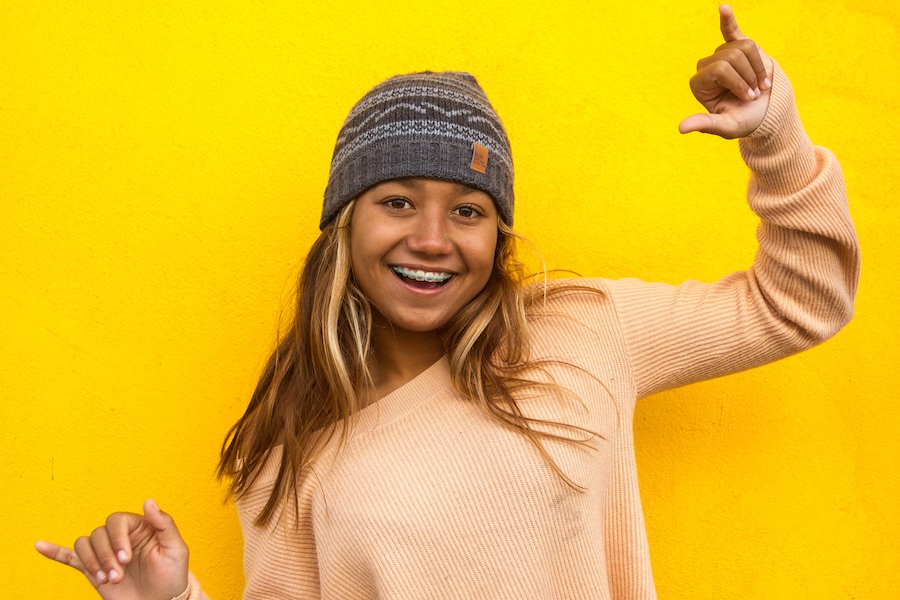 *Taina having fun in Portugal