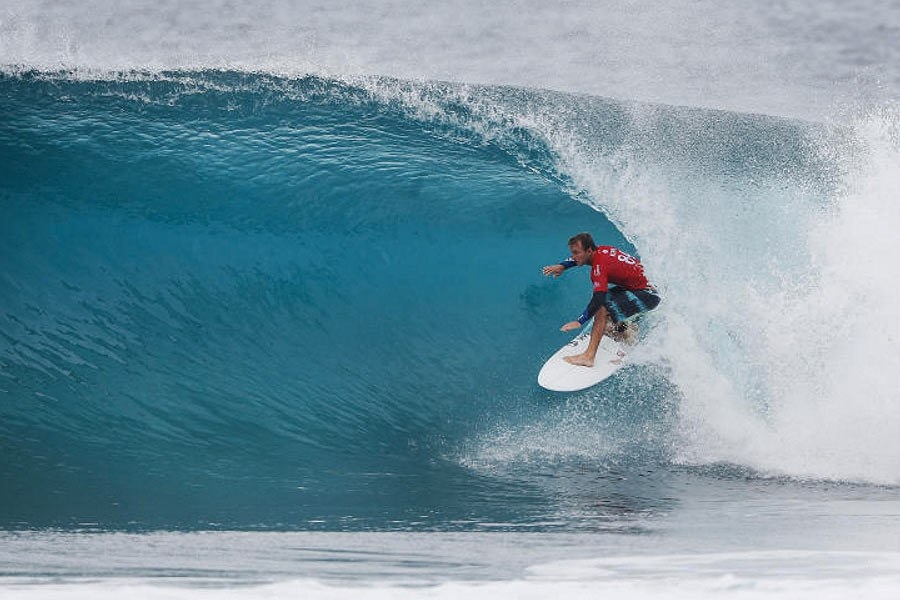 The new season of the World Championship Tour officially kicks off on March 14 with the Quiksilver Pro Gold Coast, Queensland, Australia.

In less than three weeks we will see how the world surfing elite performes....

Since the last WCT event, the Billabong Pipe Masters at Banzai Pipeline, Hawaii, speculation around the world's top surfers has been intense and diverse. In recent weeks we have had the opportunity to see the highest paid ranking ever, on the last Valentine's Day we also met the five hottest friends in the middle and along the way Jordy Smith paid us a drink for his new nightclub.

However,  we have not yet explored the "ranking" of brands, the ones that really pay to figure on the nose of the WSL top 34 surfboards. The "nose" precisely because it is the most valuable area of a surfboard, the one in which appears the main sponsor of each of the athletes.

Josh Kerr (who left Rusty), Miguel Pupo (who left Hurley), Bede Durbidge (who left Fox), and Jadson Andre (who left Oakley) were not sponsored and therefore not counted in the rankings. . We also had some questions about Kelly Slater because the man most often does not use any sticker on the board, but deep down we all know who runs.