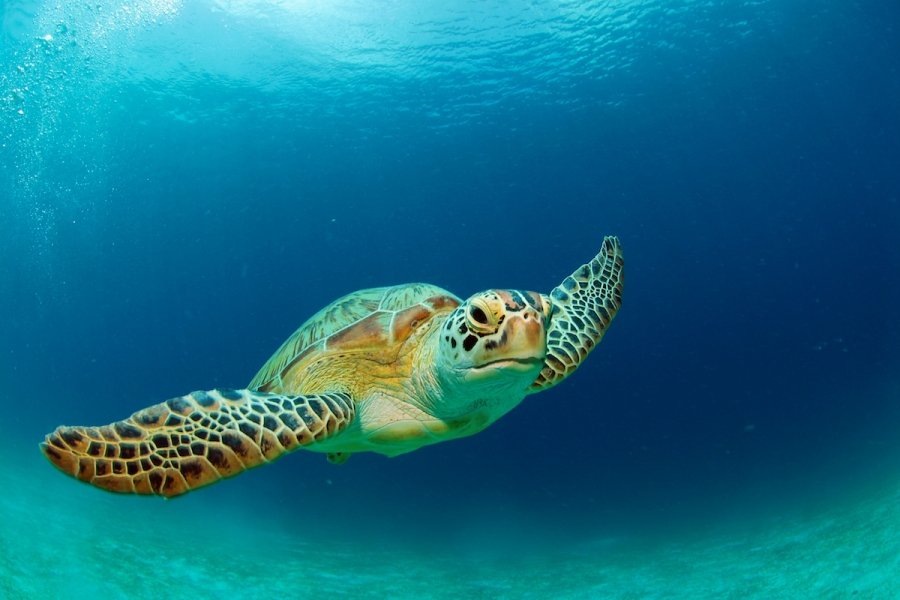 Police uncovered 400 kilograms of turtle meat from a truck they stopped in Kuta on Saturday.

According to Bali Coconuts,:"The pickup has been driving down Jl. Patasari around 5 am when it was stopped by police for inspection, according to reports. In the truck, police say they found a yellow styrofoam box, containing the turtle meat.
“In the box was the turtle meat, acknowledged by the perps, as weighing 400 kilograms,” Bali Police spokesman, Superintendent Heng Widjaja said in Denpasar on Sunday, as quoted by Tribun Bali.
“The offender, the car, and its cargo were taken to the directorate of Bali Water Police for further investigation,” Widjaja said.
Though sea turtles are protected under Indonesian law, the trade for turtle meat still persists in the country, especially in Bali, where demand for the meat is apparently high for dishes like lawar and satay."