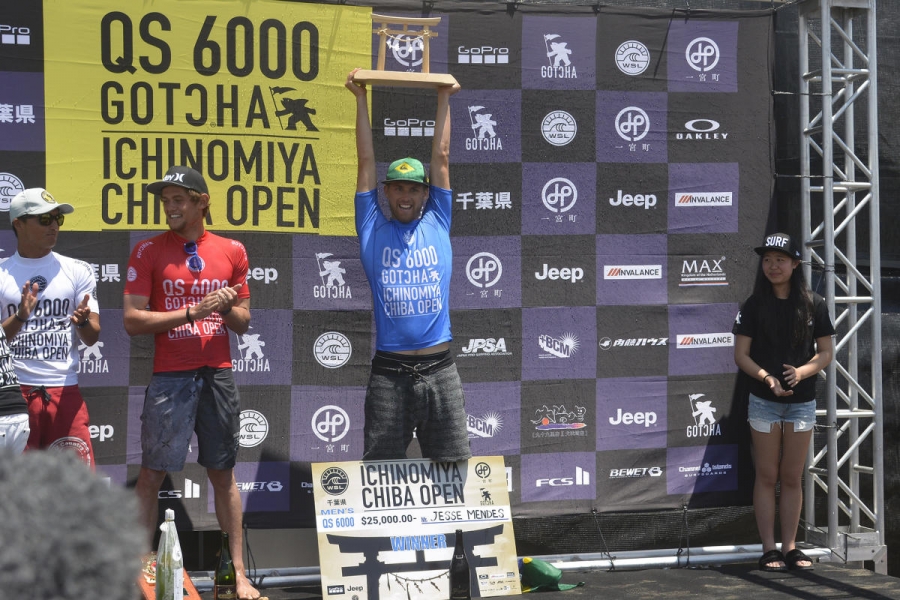 The final day of competition was held in clean, two-foot peaks at Shida Point in front of an epic Sunday crowd.

For both Mendes and Kawai the wins are crucial in their ultimate aim to qualify for the 2018 elite Championship Tour.

Jesse Mendes came up against Aussie Cooper Chapman in the men's QS6,000 final. Mendes was in control from start to finish, posting an excellent 9.33 single- wave score early for a series of powerful and fast top-to-bottom backhand turns. While Chapman chipped away at the Mendes lead by including aerial moves and posting some good mid-range scores, he fell short with the final scoreline at 16.16 to 14.06. 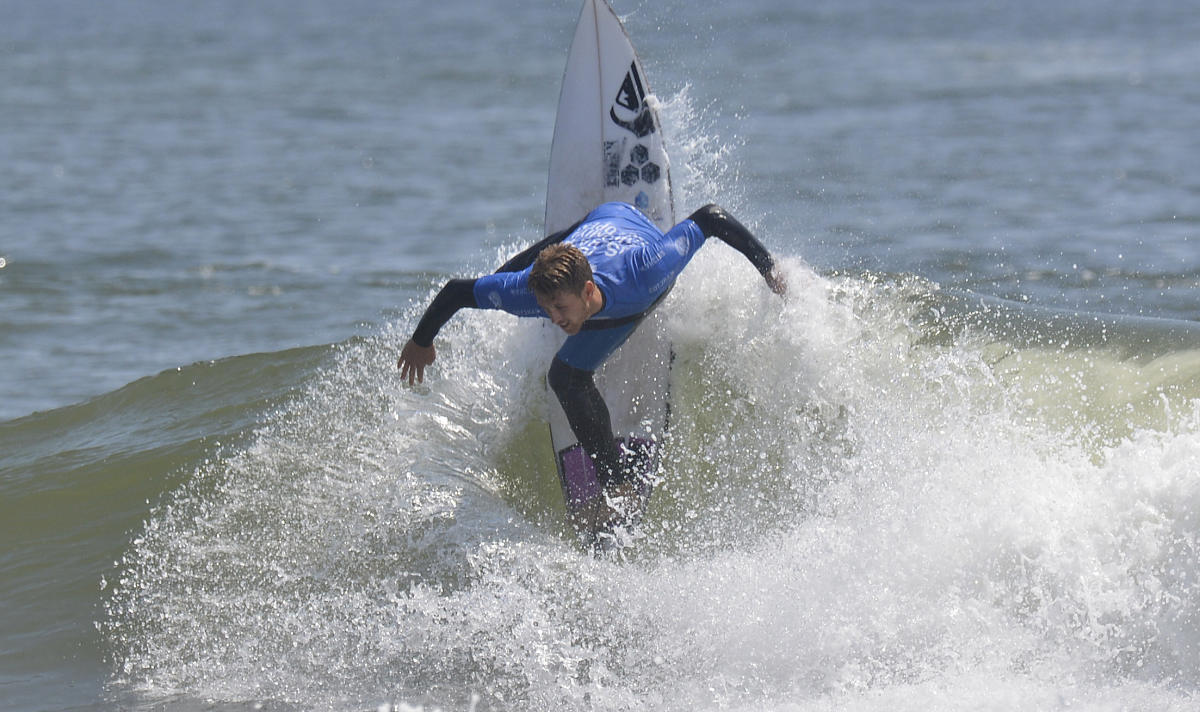 Mendes's season to date has been outstanding and today's win almost assures him of qualification on the 2018 elite Championship Tour. Mendes leads the Qualifying Series rankings by an incredible 8000 points.

"I have had a great run with three finals in a row and two wins, but I will not rest on these results and I'll concentrate hard on getting more great results," Mendes said. "I have been close before so I don't want to leave anything to chance, there's many more important events ahead for me this year."

For Chapman, this was his best ever result and he has jumped to 5th place on the rankings and is well positioned in his aim to qualify next year.

"It's a great result for me and while I would have liked to have won the Final. I'm feeling good and looking forward to maintaining and improving my 5th place ranking," Chapman said. "There's a lot of major events ahead and the serious part of the year is from now to December."
Hiroto Ohhara's 9th placing at this event has improved his standing also going from 4th to 2nd place on the QS rankings.

In an all-Japanese women's QS3,000 Final, 16-year-old Minori Kawai was trailing compatriot Hinako Kurokawa for the majority of the final but in the final five minutes she found her best ride, scoring a 6.83 to take the lead and the win. For both Kawai and Kurokawa the result significantly improves their overall ranking on the women's Qualifying Series to 23 and 27 respectively. 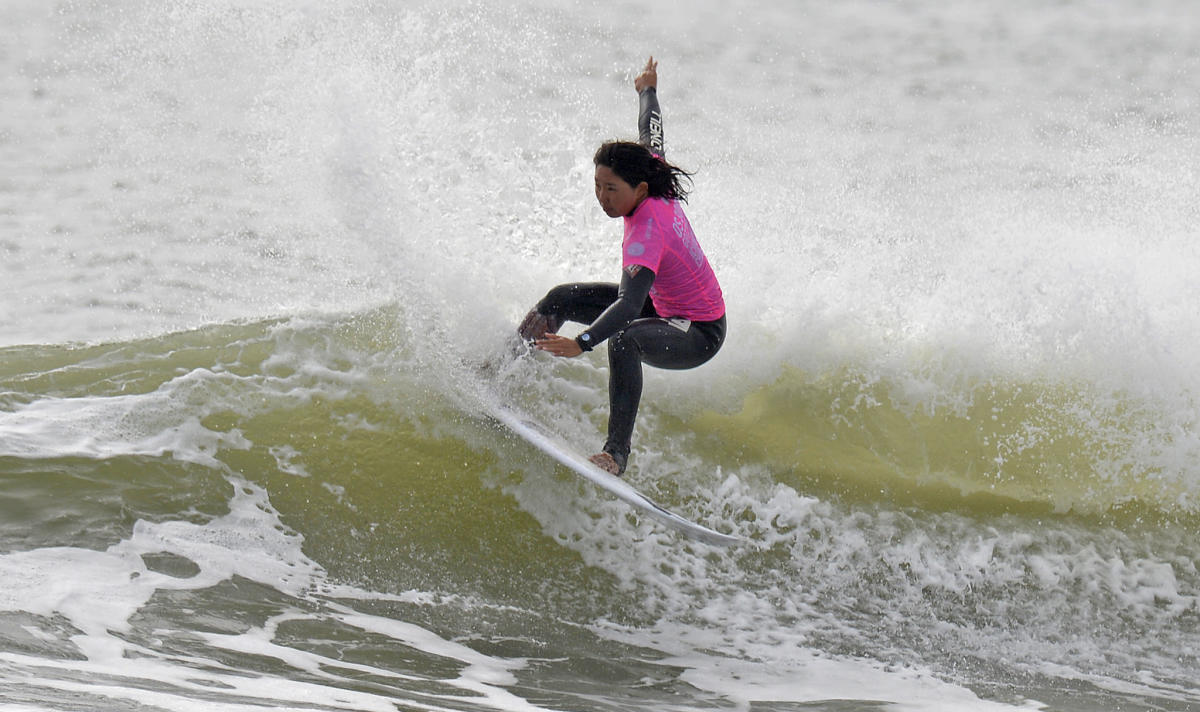 "I am really happy to win such an important event and especially here in Japan" Kawai said. "It is my dream to travel the world and do my best as a professional surfer and today's win can make my dream happen."