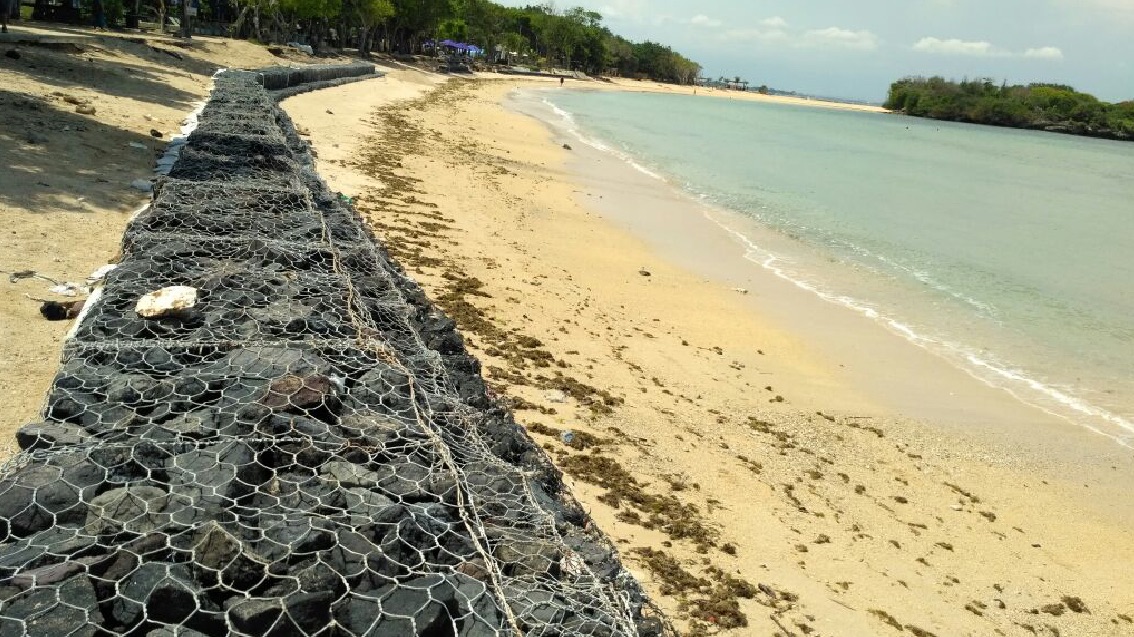 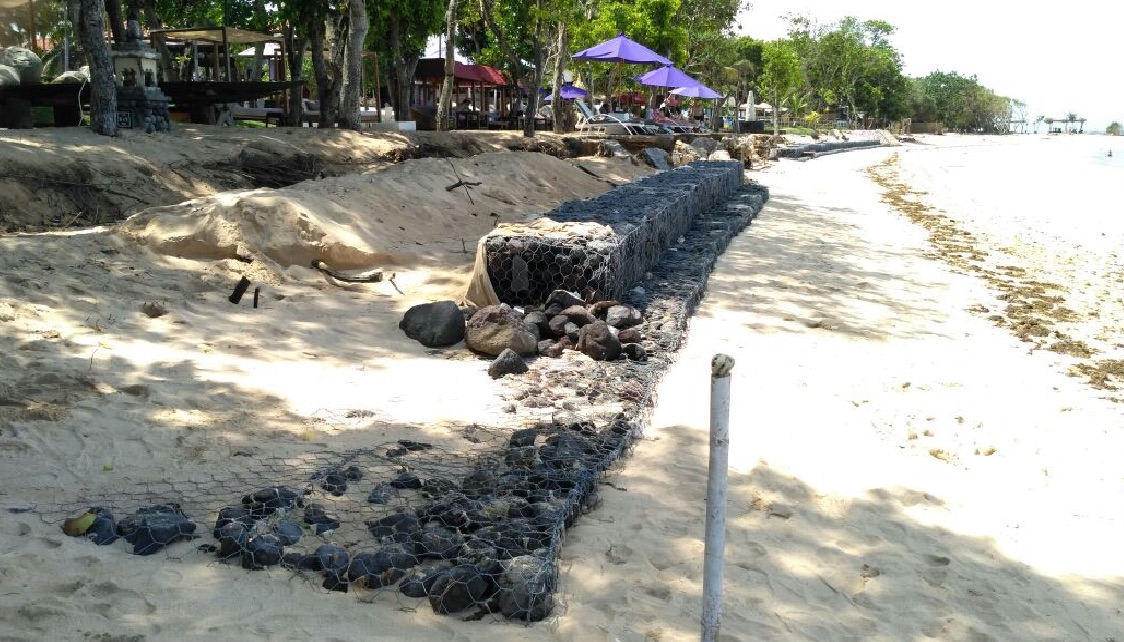 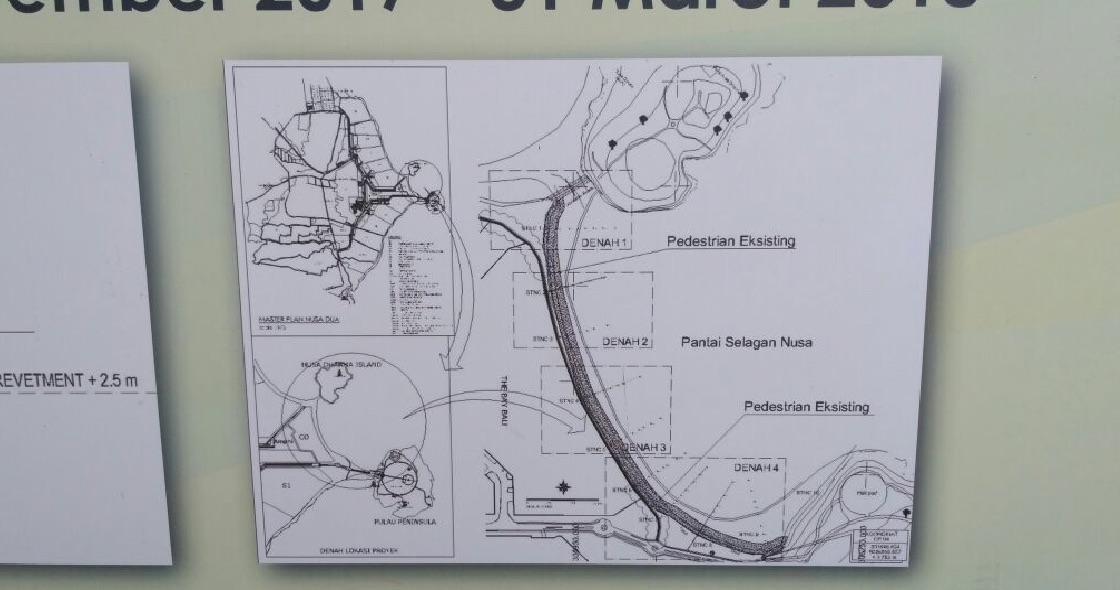 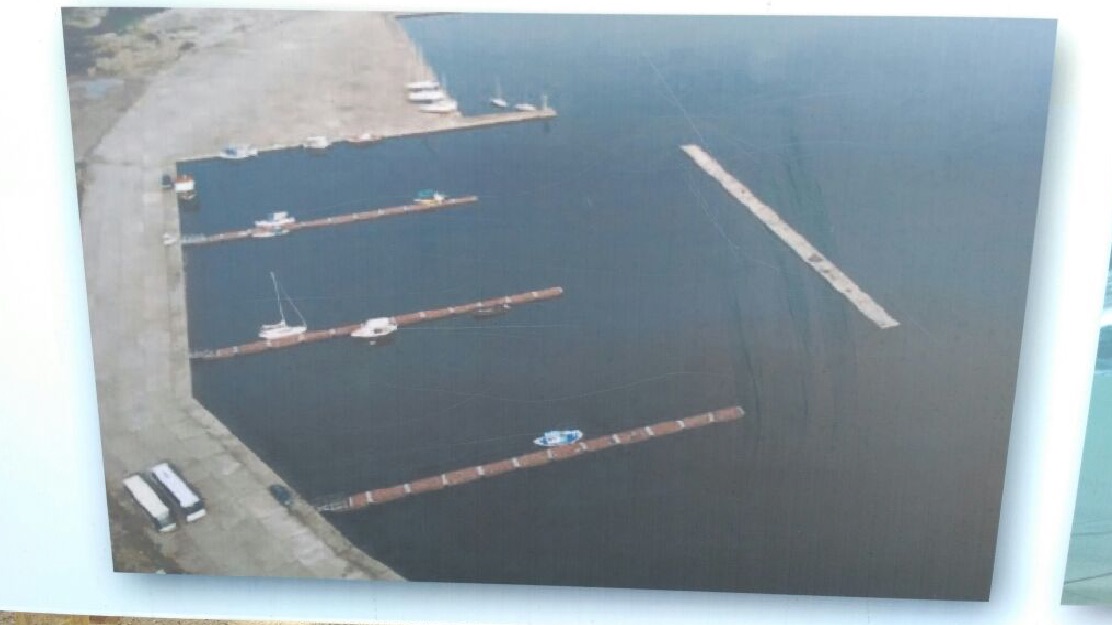 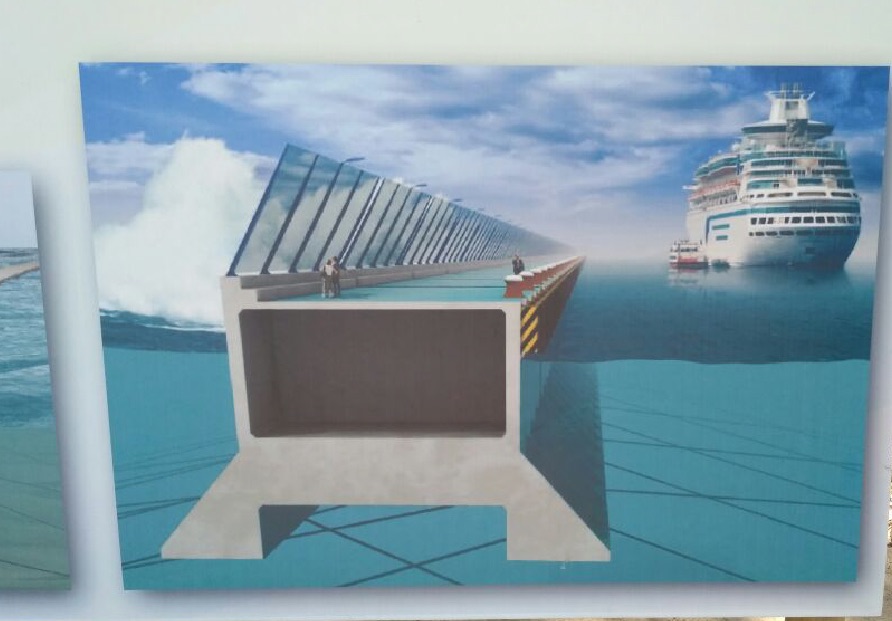 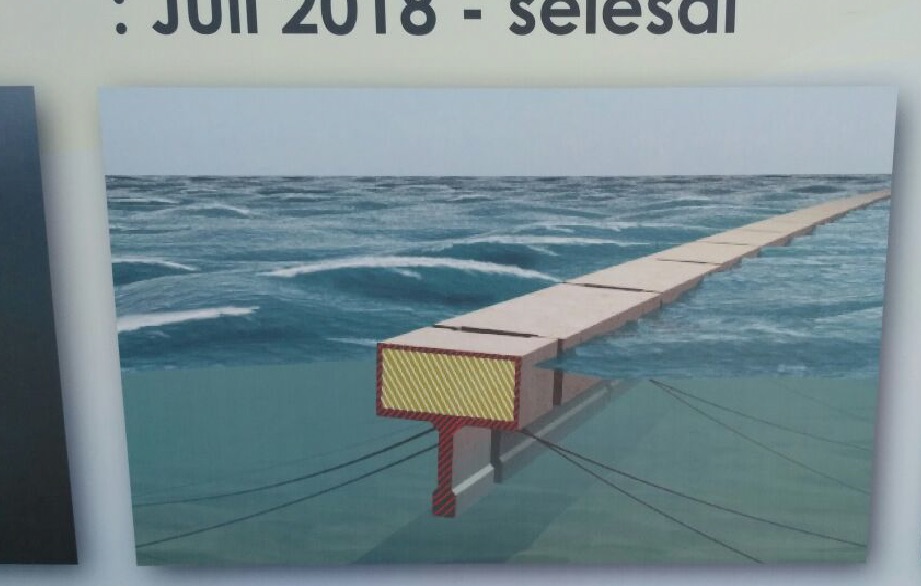 The wave -
View the embedded image gallery online at:
https://www.surftotal.com/en/news-all/asia-mn-news/item/1852-possible-or-inevitable-destruction-of-mushroom-rock-surf-break-nusa-dua-bali#sigProGalleria925c56e518

One of Bali’s best waves set to become the victim of a land reclamation and Marina project.

According to a recent press release by the ROLE foundation (which focuses primarily on reducing ocean waste around Bali), Mushroom Rock has been slated for a two-phase development, which jeopardizes the wave’s existence.
While the rockwall and walkway associated with phase 1 are not considered a direct threat, the phase 2 development of a marina is.

The plans for the marina are not yet finalized, but there are serious indications in the early mock-ups it will will encroach upon the eye-catching lineup and spell the end of the wave.

As Bali’s lineups become increasingly crowded, the loss of any wave is a major hit to the local and itinerant surfing population.  It might also be seen as setting a dangerous precedent for other breaks on the island.

If local governments don’t place a value on surf breaks then there is a risk that they will be all-too-willing to rubber stamp future proposals, which threaten world-class waves.

Meanwhile, esteemed photographer and former Bali resident, Jason Childs, said to Tracks Mag that this was about much more than just surfing interests.

“Will destroying the reef and marine life of Mushroom Rock Surf reef, Nusa Dua, Bali to make a marina create enough jobs and work for those who need it in Bali? I doubt it. The benefits of something like this appear only to benefit a handful for a short term $$$ gain and the rich who will park their boats there. This issue is not about preserving a wave for a handful of selfish surfers either. It’s about preserving the beach and reef for all the people of Bali to use and access. When will the environmental destruction of Bali stop? I guess only the Gods know!”