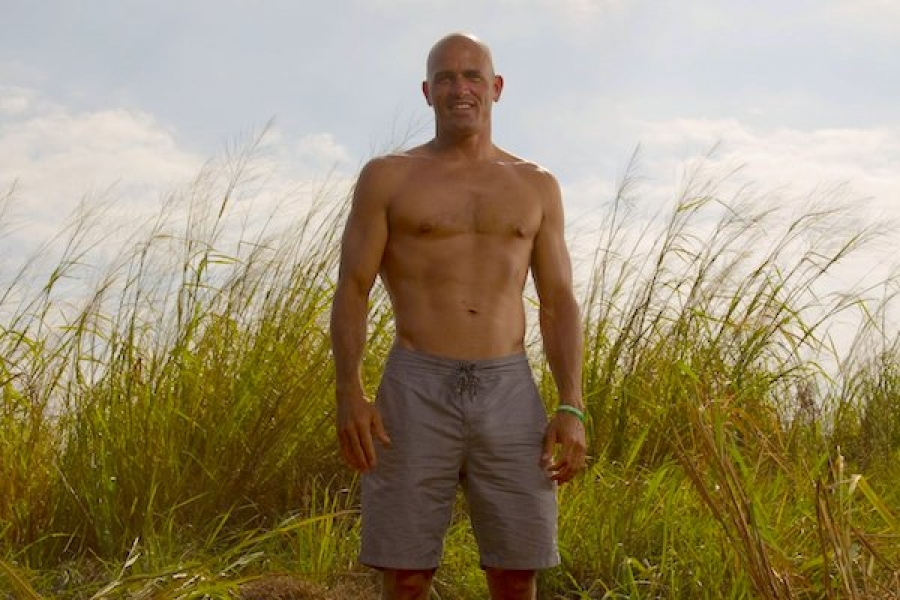 The man that is considered the greatest surfer of all times has revealed that he has been vegan for a month.

According to the athlete, who has won the World Surf Professional Tittle for 11 times - he is 'feeling good' on the new diet. 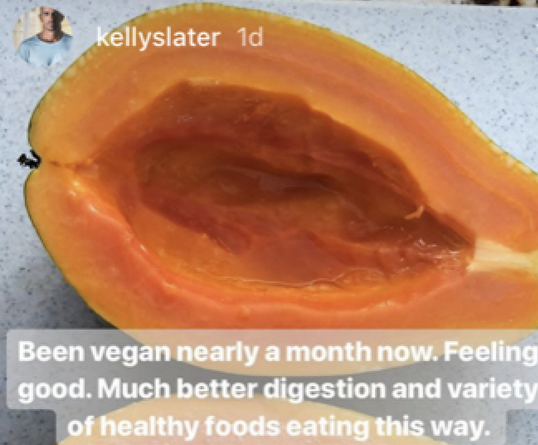 "Much better digestion and variety of healthy foods eating this way." Slater posted about veganism on Instagram (Photo: Instagram) Vegan

This is not the first time Slater has spoken about veganism. In a video last year, he revealed that he was 'working [his] way in the direction' of going plant-based, citing environmental and health benefits.

According to the surfing legend, he hasn't consumed milk for many years.

Anterior ONEY ANWAR IS THIRD AT WQS BURLEIGH PRO 2018 Próxima Super Blue Blood Moon 2018: What, when and where?