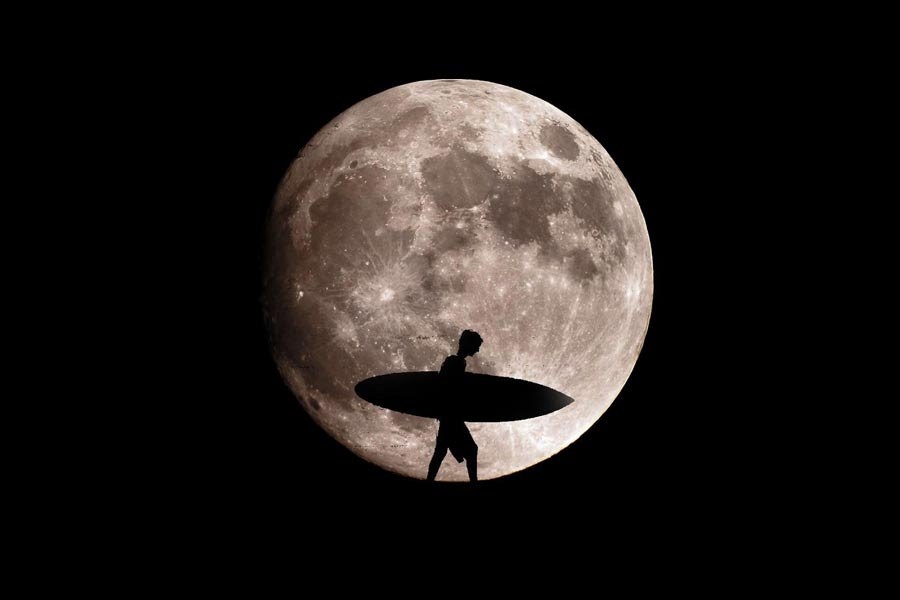 On Jan. 31, a total lunar eclipse will occur with a blue moon, known as a Super Blue Blood Moon.

By no stretch of the definition is a full moon rare. It happens approximately once a month, or every 29.5 days. Occasionally, it happens twice in one month, approximately every three years or so. This event is known as a Blue Moon, according to Fox 5 DC.

The last Blue Moon occurred in July 2015 and in 2018, we'll experience two of them, a phenomena that won't happen for another 19 years. The second Blue Moon is slated to occur in late March.
The Blood Moon occurs because the Earth is passing between the Moon and the Sun, which gives the Moon a reddish tint to it. It's caused by light bending around the Earth because of gravity passing around a portion of the atmosphere, more commonly known as a lunar eclipse.

A Blue Moon combined with a Supermoon (when the Moon is at its closest point to Earth and appears to be 14 percent bigger and 30 percent brighter than normal) the rare phenomena is called a Super Blue Blood Moon happens. Supermoons generally only occur once every 14 months and will not happen again until January 2019.

The last time all of these events occurred simultaneously in the Western hemisphere was 1866.

NASA program executive Gordon Johnston said: "The next full Moon will be on Wednesday morning, January 31, 2018, appearing 'opposite' the Sun at 8:27 AM EST.

"The Moon will appear full for about three days around the time of the full Moon, from Monday night through Thursday morning, possibly even into the early part of Thursday evening."
The map below shows which parts of the world fall into the eclipse’s path of totality.
The whole eclipse will be visible in Australia, eastern Asia and parts of Canada, while the west coast of the US is also set for some spectacular views.
Mr Johnston explained: “For the continental US, the viewing will be best in the West. Set your alarm early and go out and take a look.”
He added: “Weather permitting, the West Coast, Alaska and Hawaii will have a spectacular view of totality from start to finish.” 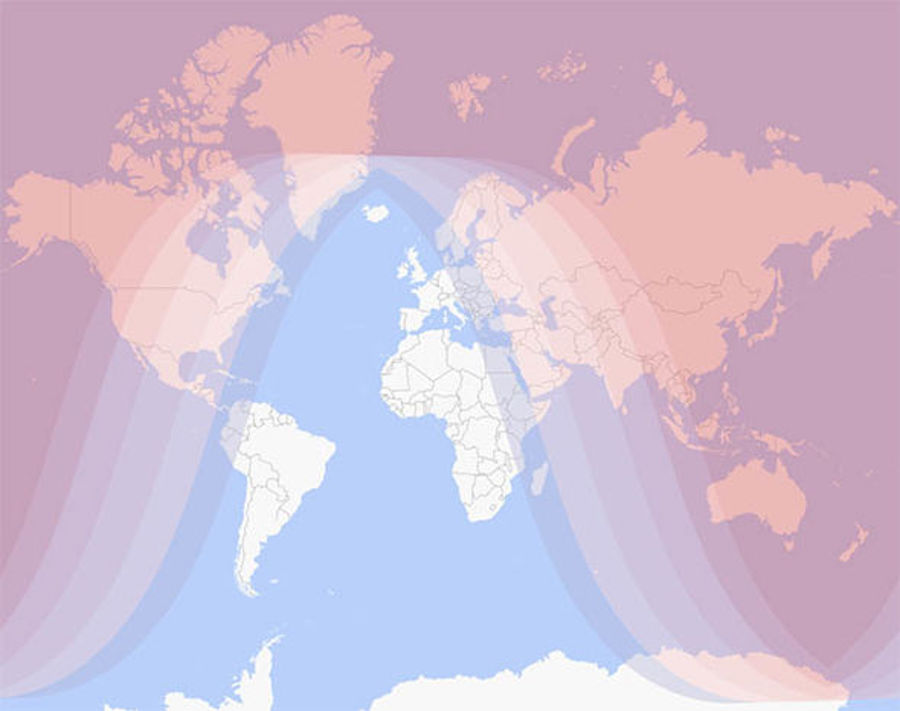