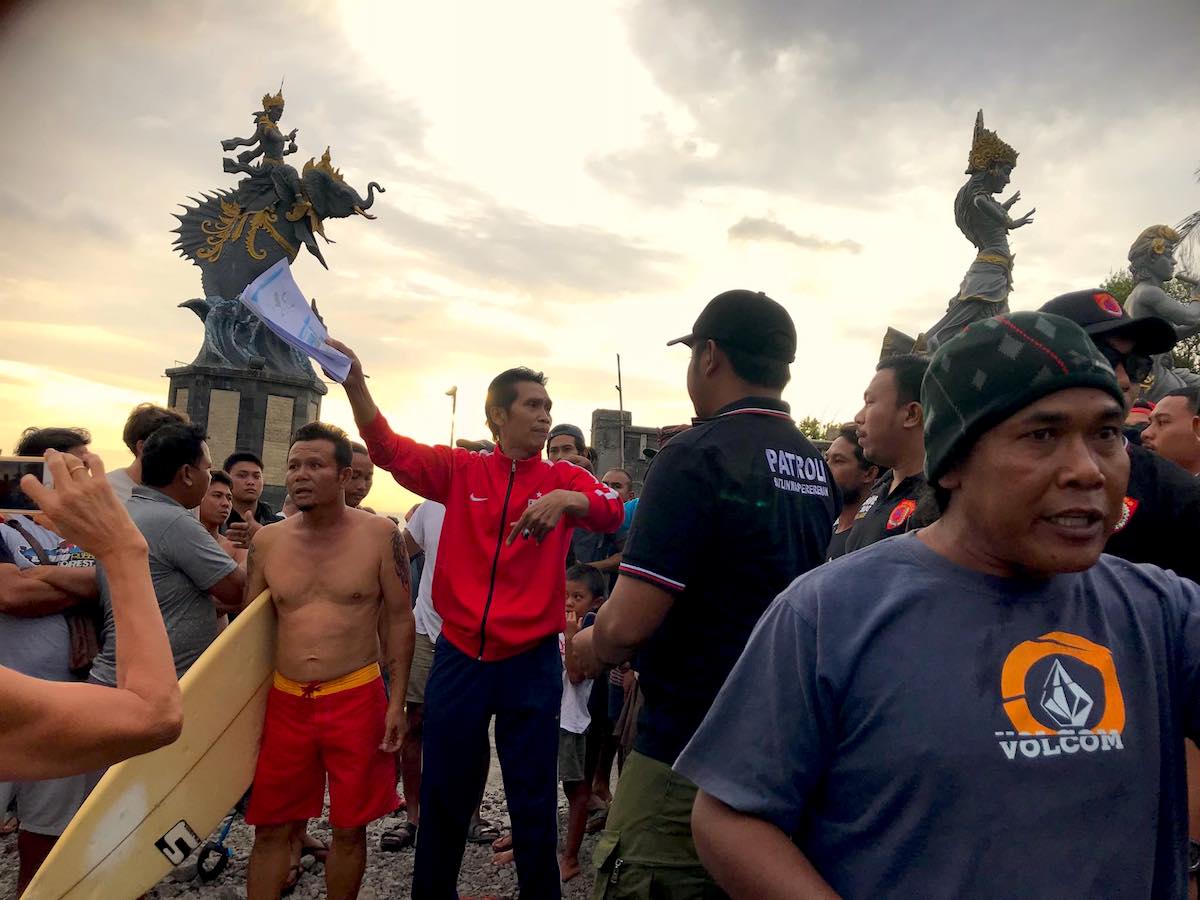 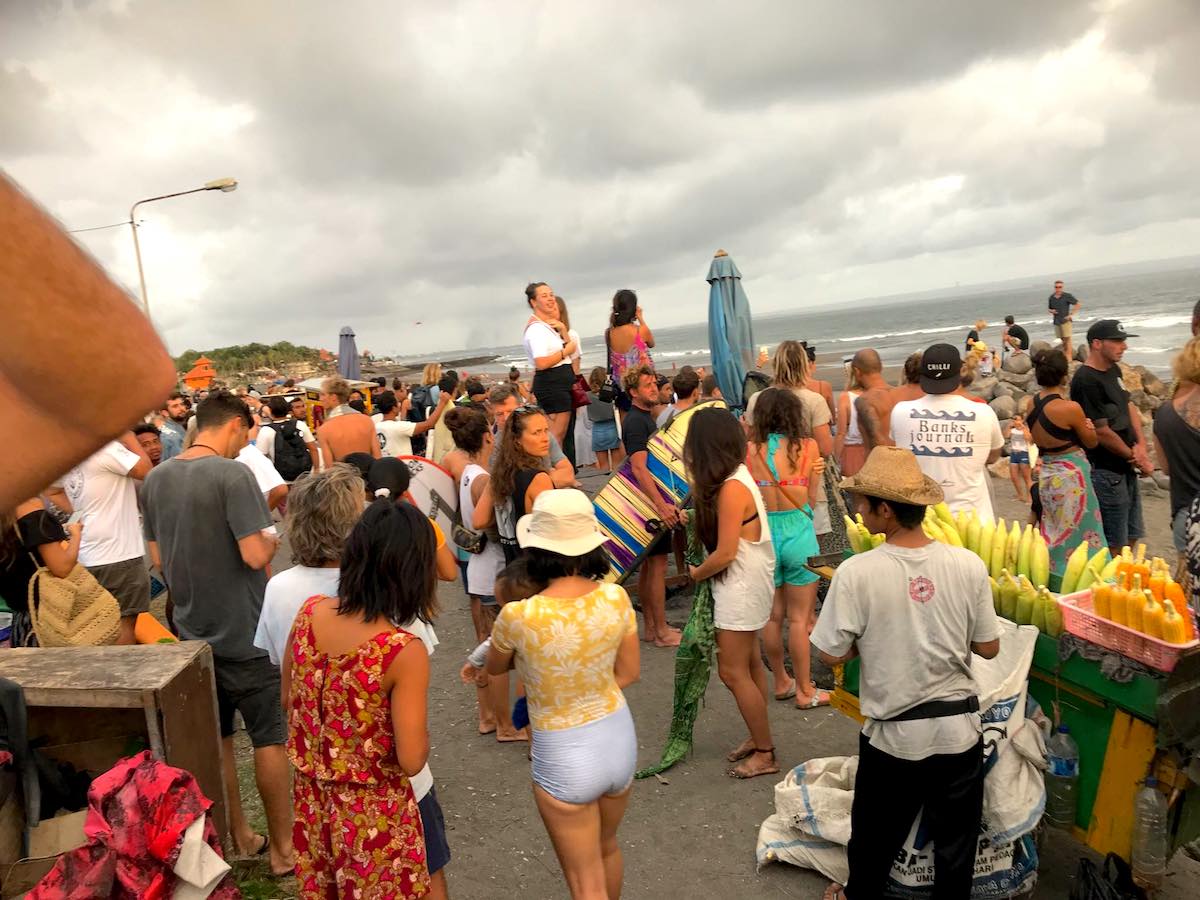 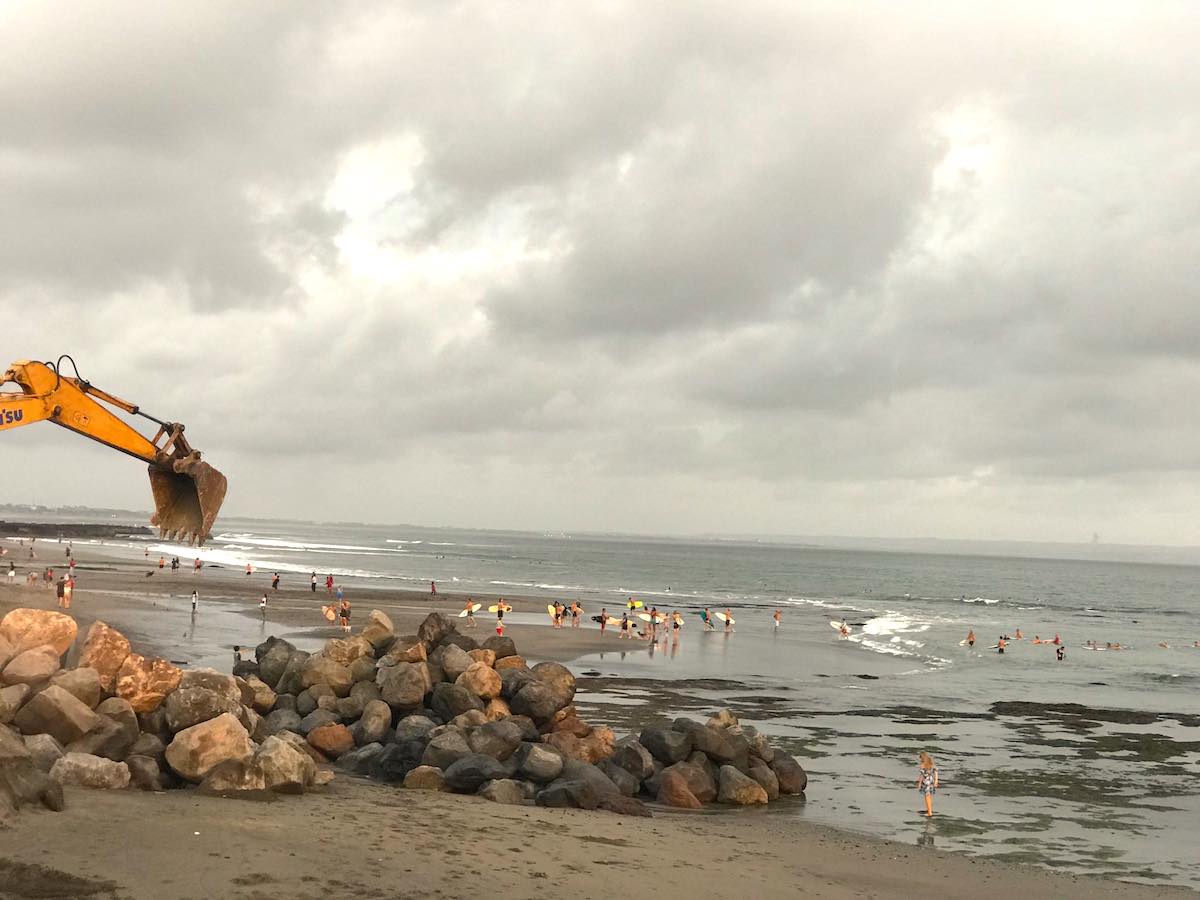 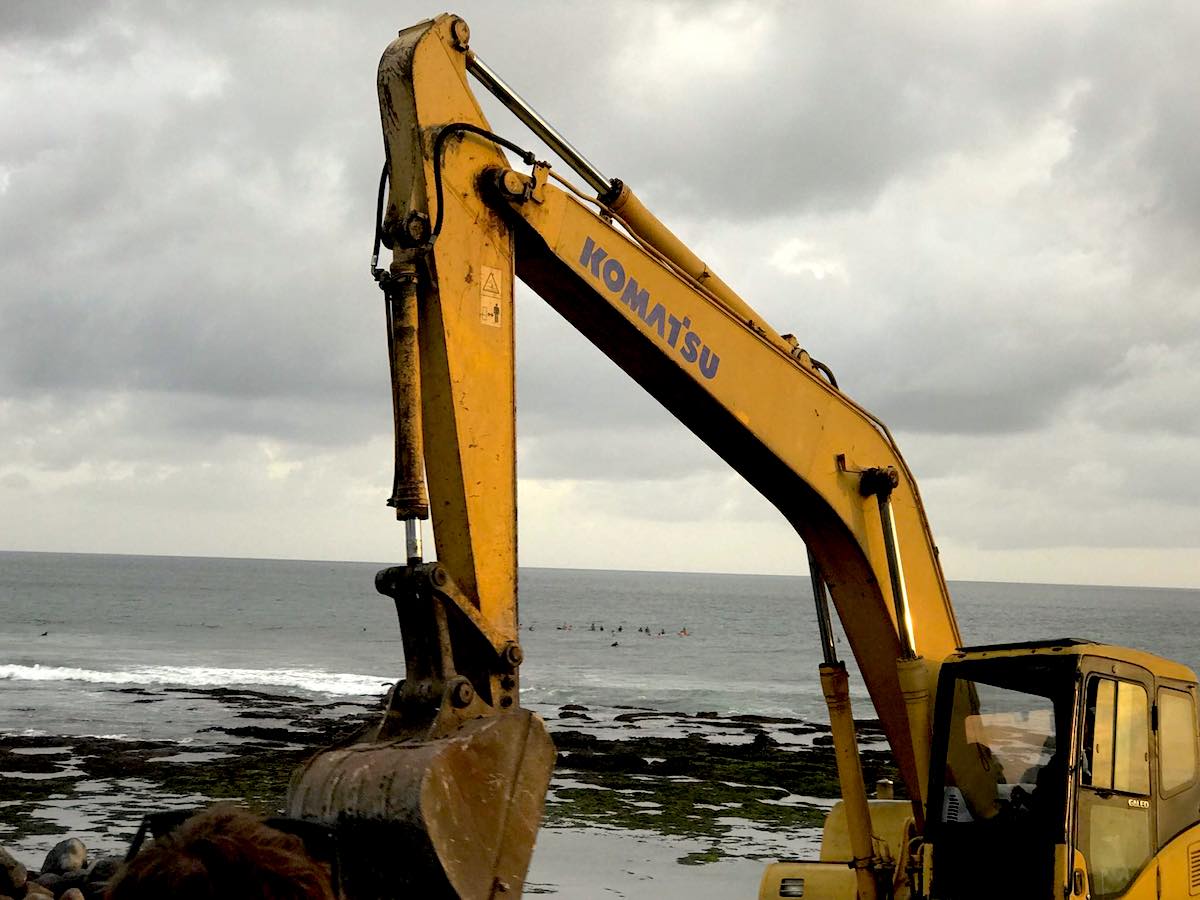 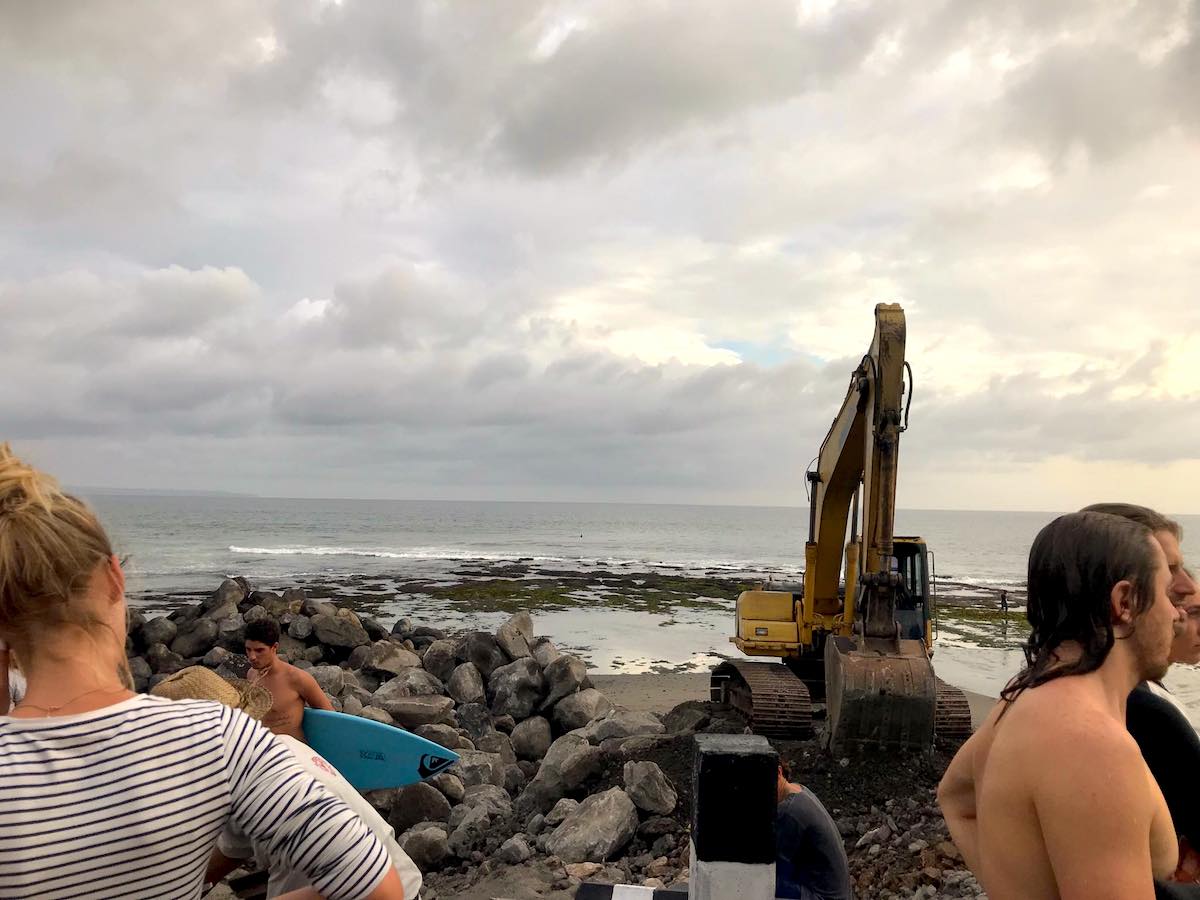 Hundreds of surfers paddled out yesterday at Pererenan Beach to protest the alleged development of a jetty that can cut through Echo Beach, one of Canggu’s most famous and beloved breaks.

A call has been put out by surfers in Bali, mainly via social media outlets like the Canggu Community Facebook group, to take a stand in what would be a staggering loss for surfers on the Indonesian island.
It’s rumored that the jetty will effectively destroy the break as we know it.

Surfers gathered at 5pm at Pererenan Beach to “Save the Wave”.

A memo circulated by the Persatuan Selancar Ombak Indonesia (PSOI) Bali Province was prompting all board-riders in Bali to get involved and show solidarity for the cause.

Hope this surfers movement can make some positive impact into the builders and Bali Government!