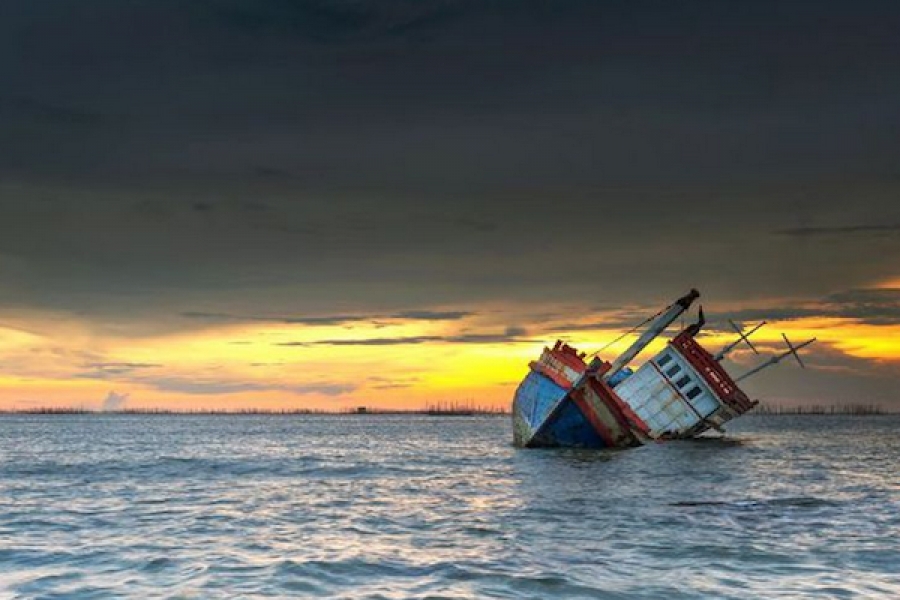 Tweet Sunday, 25 November 2018 08:12
The cargo ship Multi Prima  sunk on Nov 24 th 2018 in Bali / Flores sea, West Nusa Tenggara area.
while en route from Surabaya Java to East Nusa Tenggara, with cargo of construction materials. 7 crew were rescued, 7 are missing
Seven of the 14 KM Multi Prima 1 crew members who sank in the waters of the Bali-Sumbawa Strait, West Nusa Tenggara, were rescued. Head of Search and Rescue Mataram I Nyoman Sidakarya said the sivived  seven people are weak and in state of shock They have been evacuated at the port health center in Probolinggo," Sidakarya said when contacted on Saturday, November 24, 2018.He explained that the ship sank around 6:00 p.m. on November 22, 2018. Five hours after the shipwrecked ship, they were only rescued by KM Cahaya Abadi 201 who were also there. "They were rescued around 23:00. 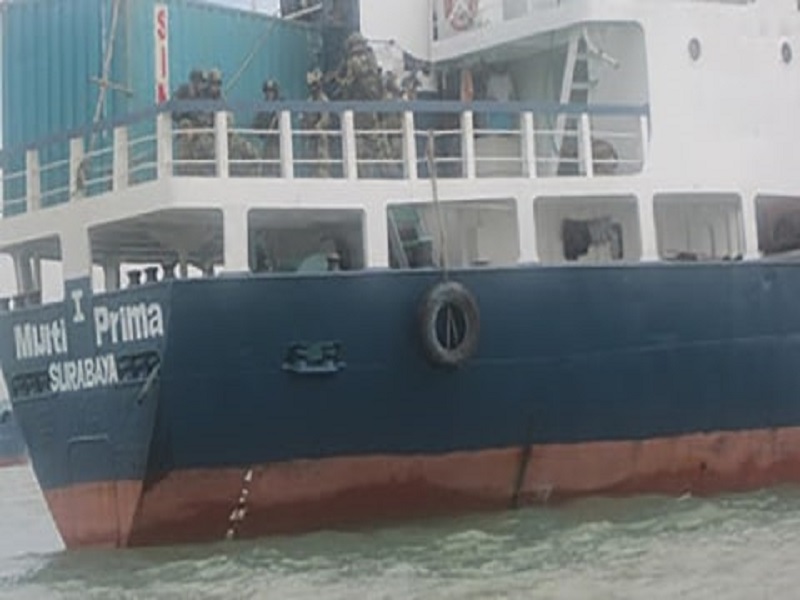 Based on the witness reports , the ship was shaken because it was hit by waves with a height of two meters. Then it sunk," Sidakarya said when contacted on Saturday, November 24 2018.

He said during the incident the condition of the waters around the Bali Strait was quite extreme.Even these conditions still persist until now. "Tomorrow morning, we plan to find the missing 7 crew members who are still missing. The weather conditions until this afternoon are still extremes,"