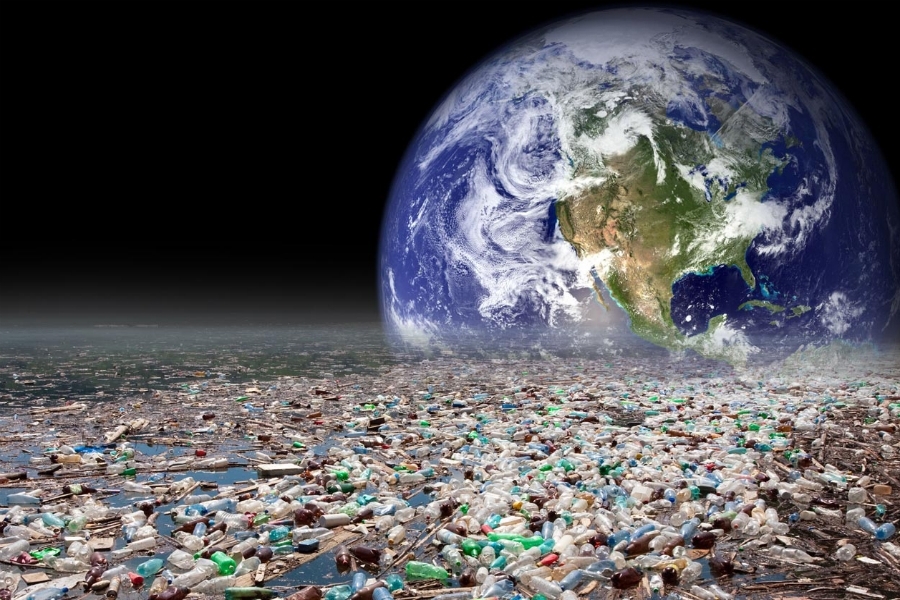 There's less than expected on the surface. Scientists are trying to find where in the ocean it's gone.

When a research team set sail on a nine-month, worldwide expedition in 2010 to study the impact of global warming on Earth's oceans, one of their projects was to locate the accumulations of plastic. They found plenty.

They explored the five huge gyres, which collectively contain tens of thousands of tons of plastic. The result was the creation of a compelling, first-of-its-kind map of this debris. But in the process, they realized that the plastic in the gyres didn't begin to account for the enormous amount of plastic that's been manufactured since the mass production of plastic began in the mid 1940s. In a National Geographic report, marine biologist Andres Cozar Cabañas, who was part of the Malaspina expedition led by the Spanish National Research Council, said:

"Our observations show that large loads of plastic fragments, with sizes from microns to some millimeters, are unaccounted for in the surface loads. But we don't know what this plastic is doing. The plastic is somewhere - in the ocean life, in the depths or broken down into fine particles undetectable by nets."

You can help in this fight, as we mentioned yesterday, there are ways you can cooperate in this vital cause: learn-how-you-can-help-to-save-the-ocean-from-litter.

Anterior LEARN HOW YOU CAN HELP TO SAVE THE OCEAN FROM LITTER Próxima Rip Curl Cup Expecting Green Light on Monday 4th August!