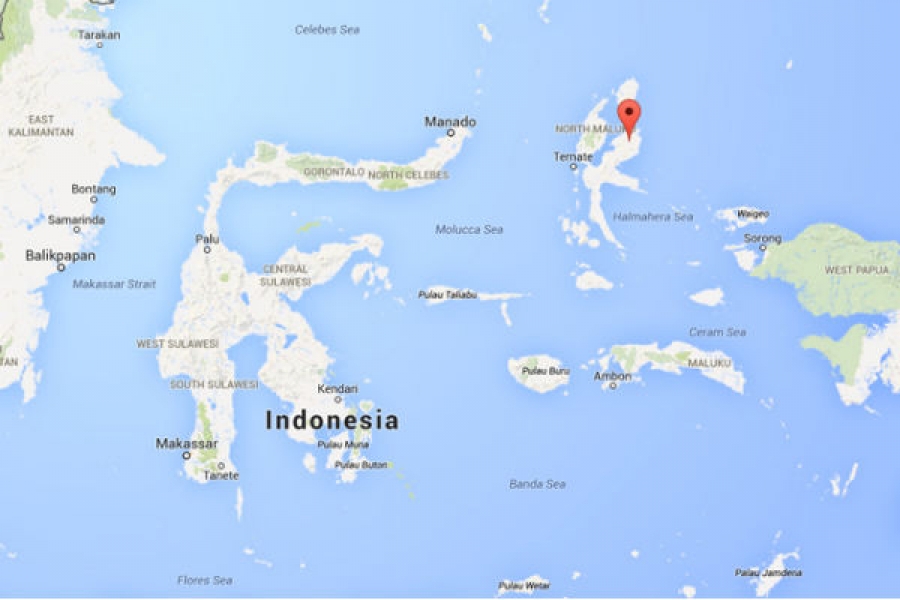 A strong undersea earthquake hit eastern Indonesia on Saturday, triggering a small tsunami and some panic but no casualties or major damage.

The 7.1 quake occurred west of Halmahera island, which is about four hours' flight from the capital, Jakarta.

The quake was strongly felt in several cities in eastern Indonesia, sending many people to run from homes and other buildings, officials and residents said.