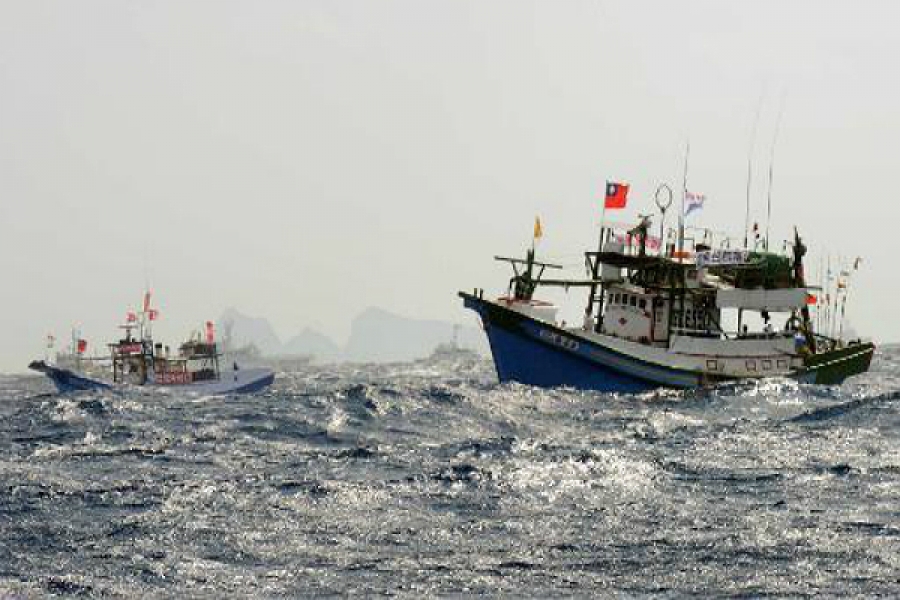 The indonesian's boat was found drifting 35 nautical miles off Miyako-jima, a japanese island, extremely damaged after catching on fire. He was rescued by a fellow sailor, a tawainese fishing boat.

When he got to his rescuers, he had "sustained several shark bites", according toHsieh Ching-chin, Coast Guard Administration Secretariat Director. He managed to incredibly stay alive, but obviously in bad shape.