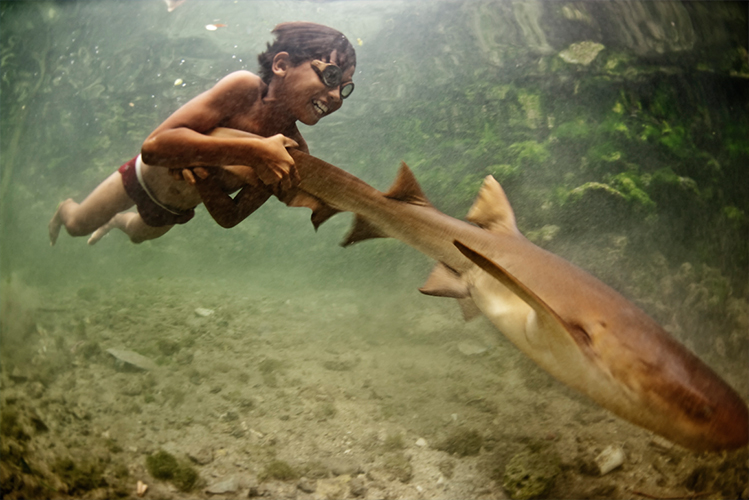 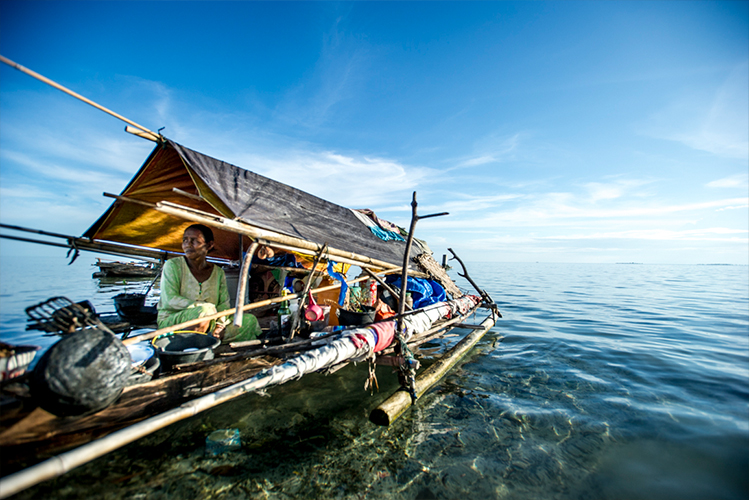 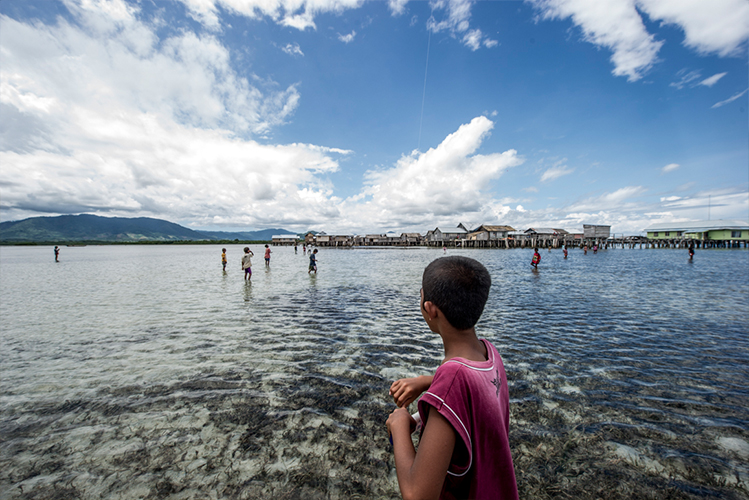 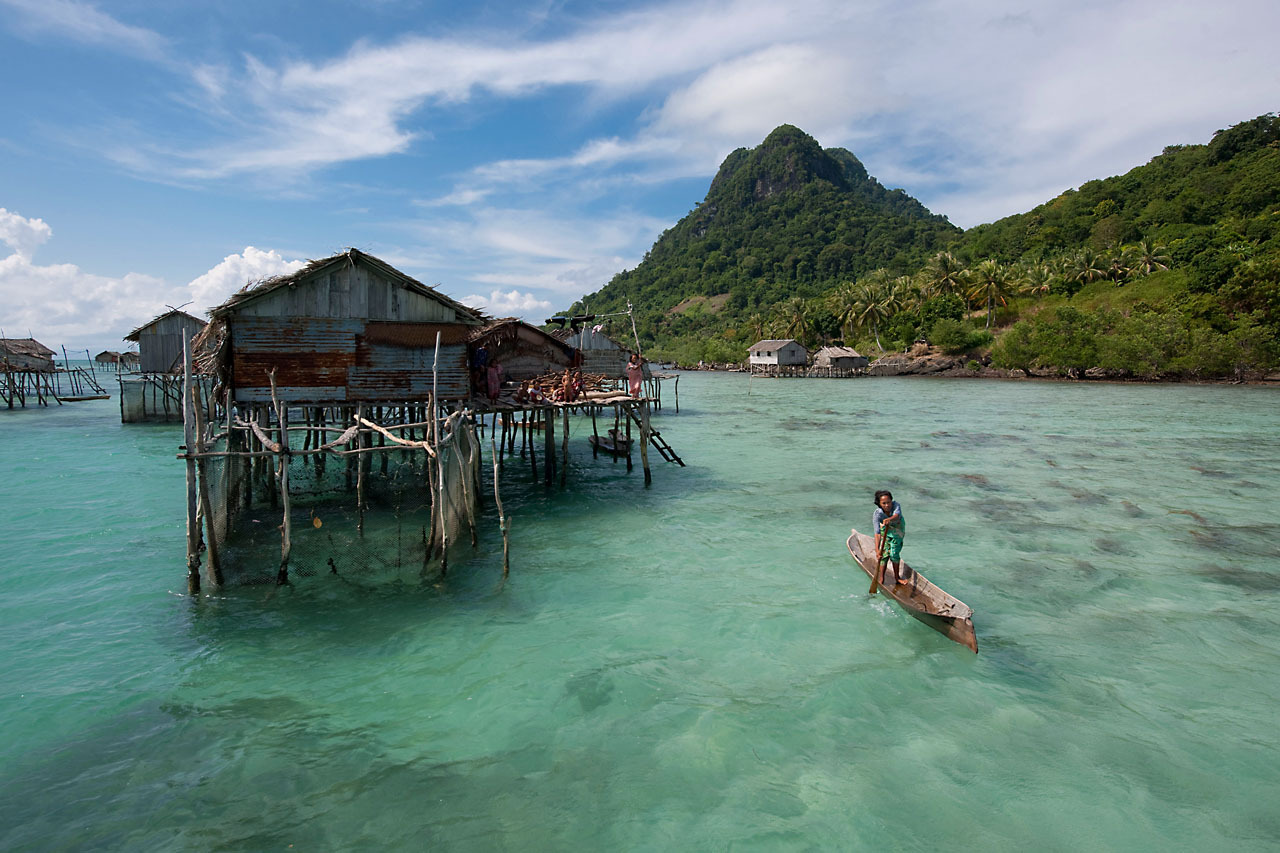 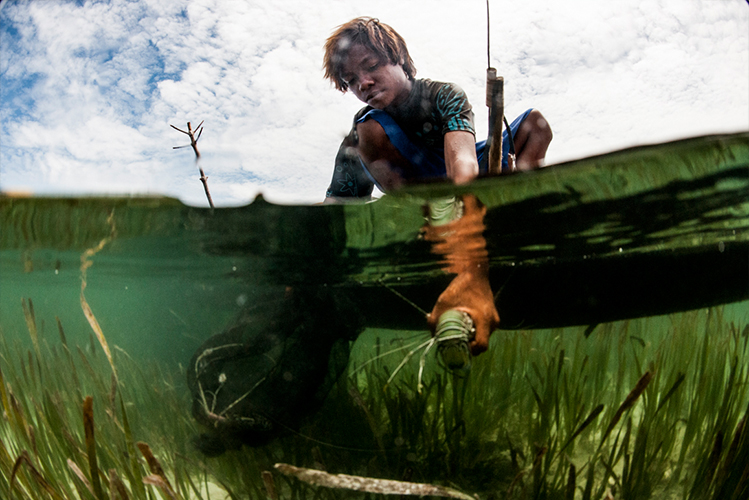 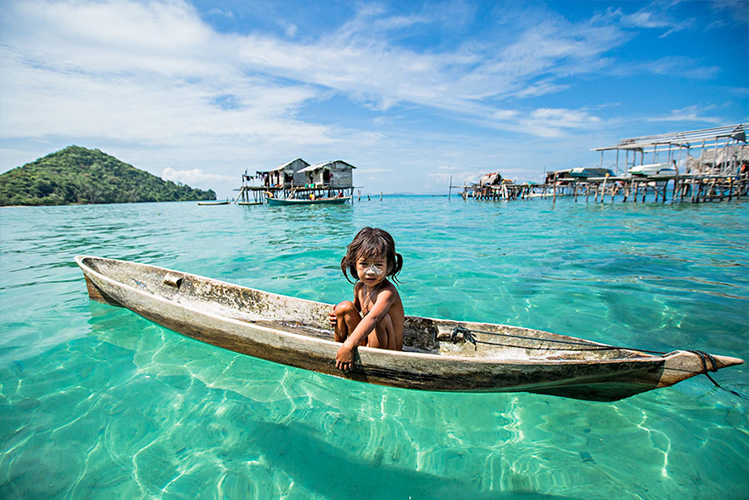 People of the Coral Triangle fight to keep their lifestyle alive.

Destructive fishing techniques are common practice amongst the coastal populations of the Coral Triangle. The favoured methods are homemade fertiliser bombs and potassium cyanide, which have not only decimated reefs in the largest and most diverse marine bio-region in the world but have destroyed countless human lives as well.

Of all these communities, the Bajau Laut have perhaps suffered the most. The Bajau Laut are some of the last true marine nomads. An ethnic group of Malay origin, they have for centuries lived out their lives almost entirely at sea, plying a tract of ocean between Malaysia, the Philippines and Indonesia. In the last few decades, many have been forced to settle permanently on land, but a dwindling number still call the ocean home, living on long boats known as lepa lepa. Traditionally, they fish with nets and lines and are expert free divers, going to improbable depths in search of pearls and sea cucumbers or to hunt with handmade spear guns.

But these traditional techniques have been largely replaced by cyanide and dynamite fishing, practices that are being driven predominantly by the live fish trade – an industry whose global worth is estimated at US $1 billion. The trade’s epicentre is Hong Kong, while Indonesia supplies most of the fish, accounting for nearly 50% of all imports. Target species are grouper and Napoleon wrasse, reef species that are a key to the preservation of coral ecosystems.

Traditional Bajau cosmology – a syncretism of animism and Islam – reveals a complex relationship with the ocean, which for them is a multifarious and living entity. There are spirits in currents and tides, in coral reefs and mangroves. My point of interest is the potential for dovetailing the Bajau’s uniquely intimate understanding of the ocean with wider marine conservation strategies in order to facilitate them in conserving rather than destroying their culture and the spectacular marine environments they have called home for centuries.