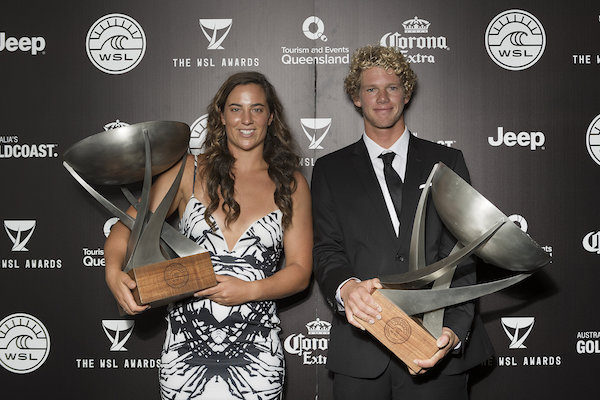 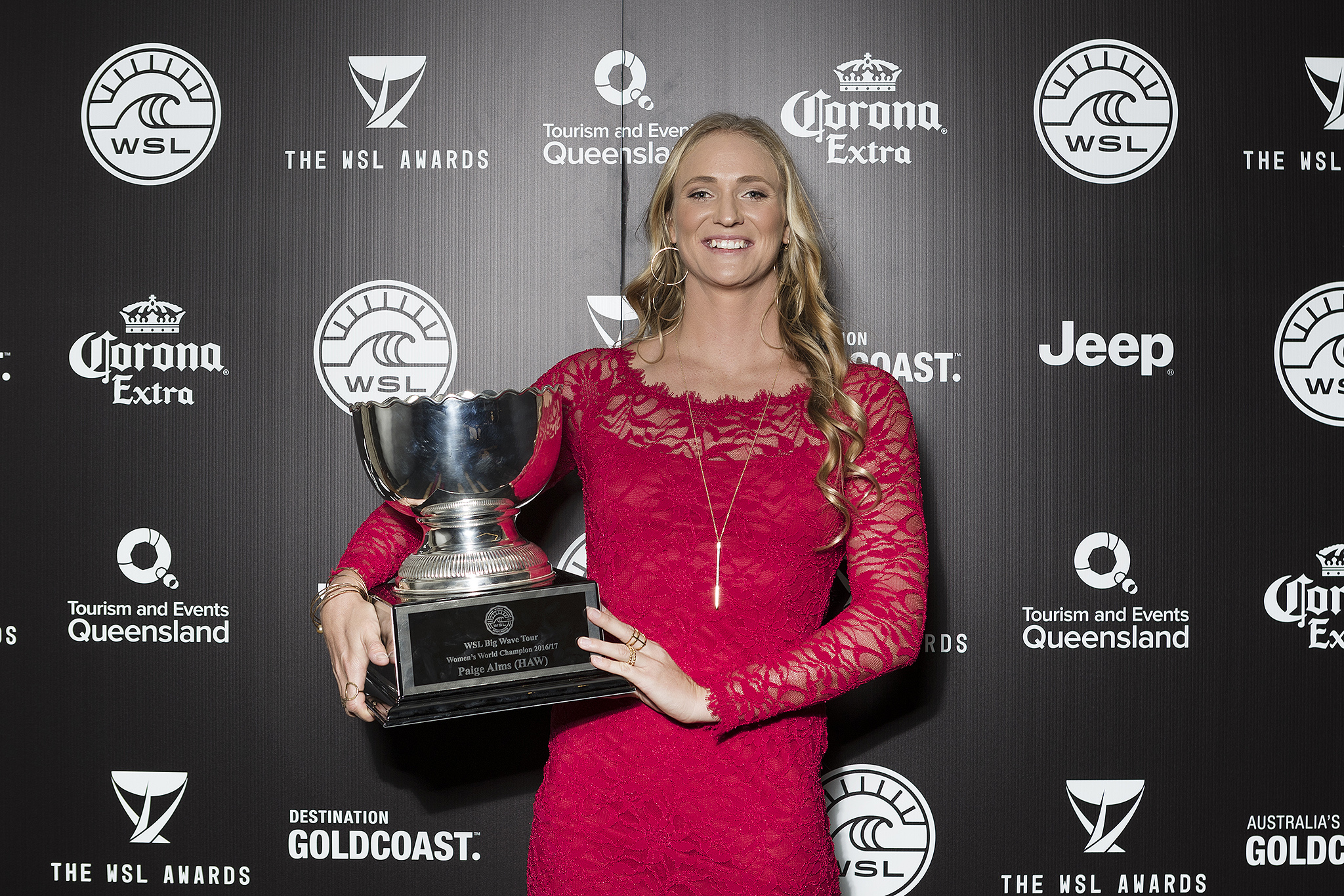 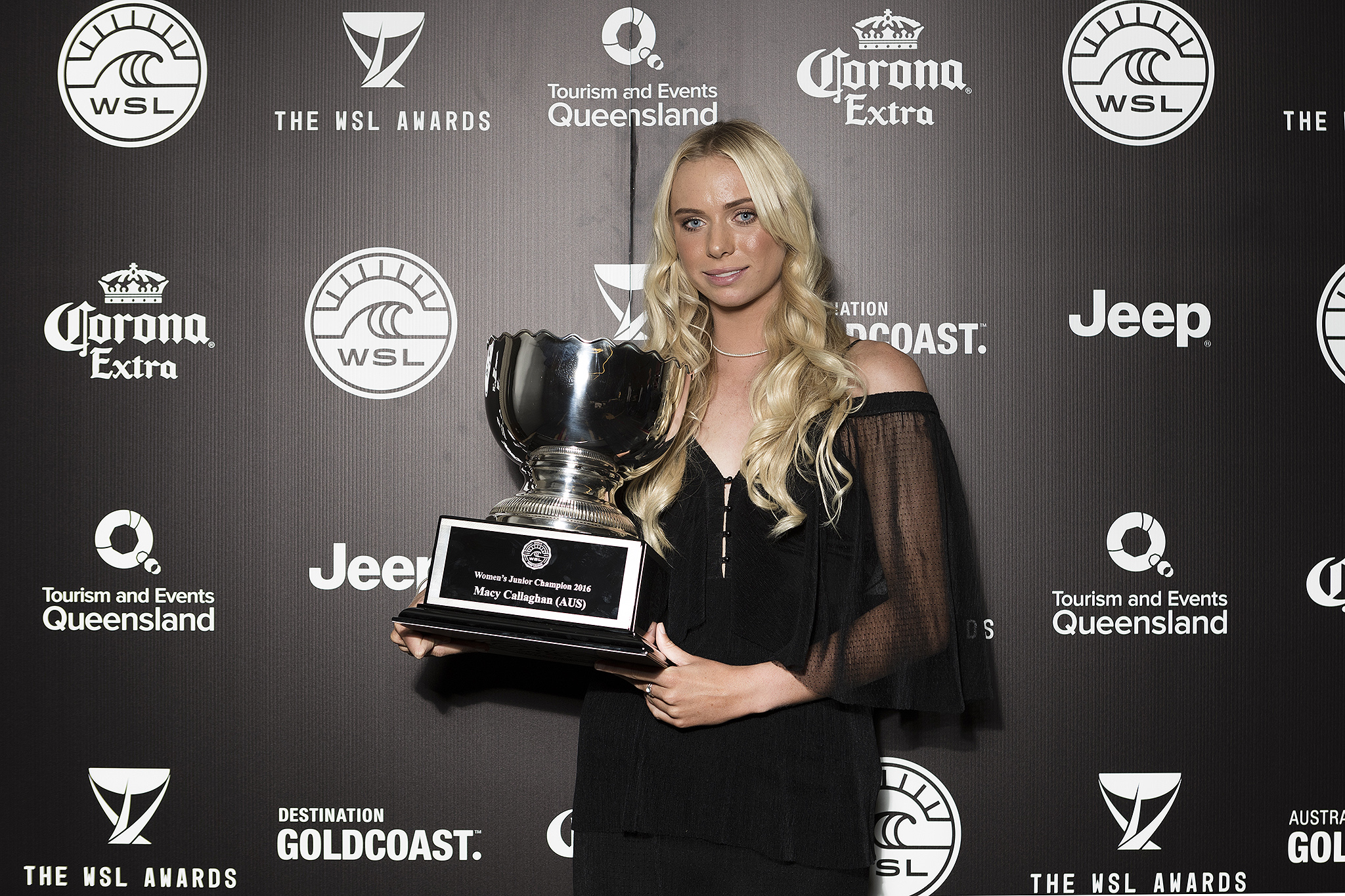 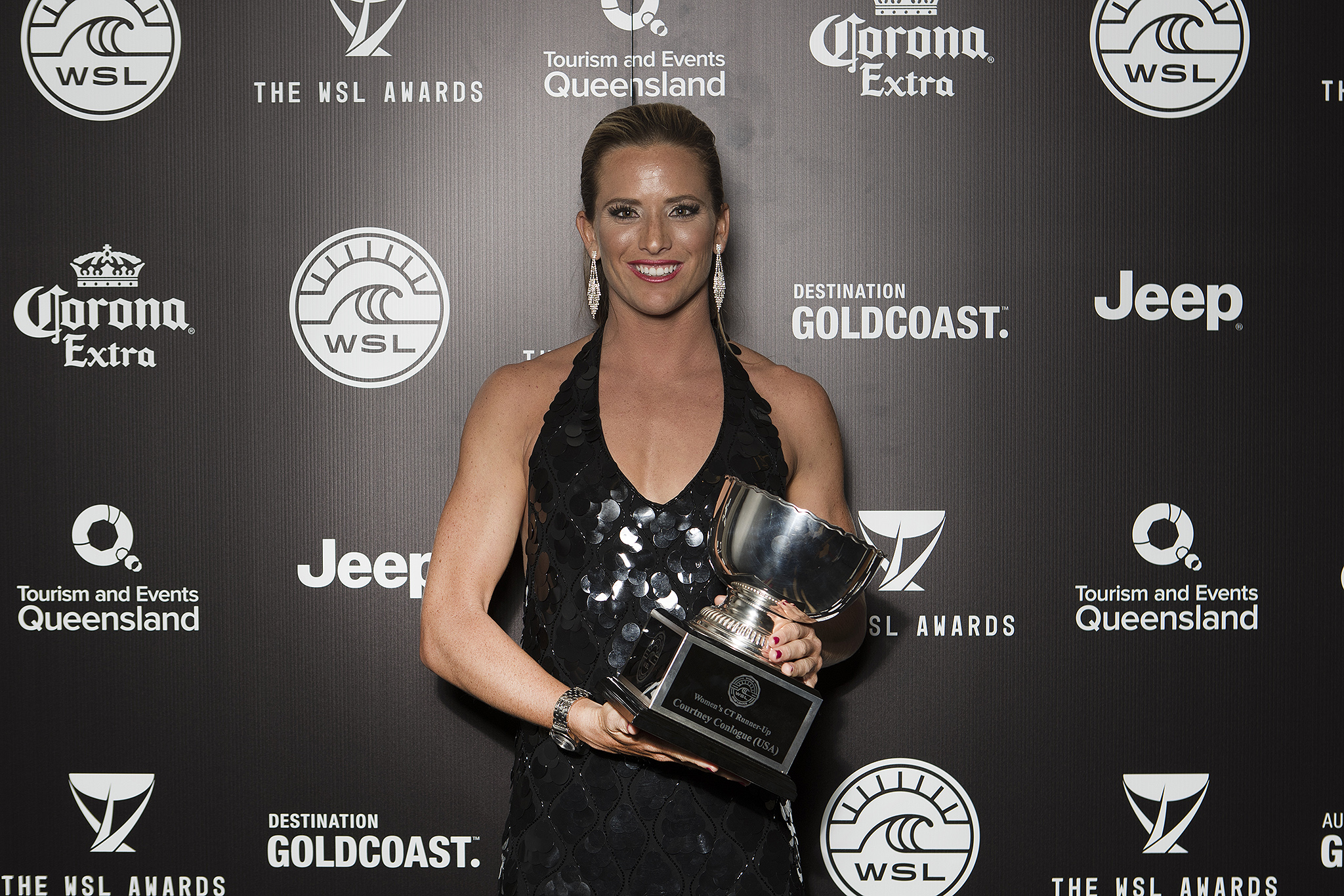 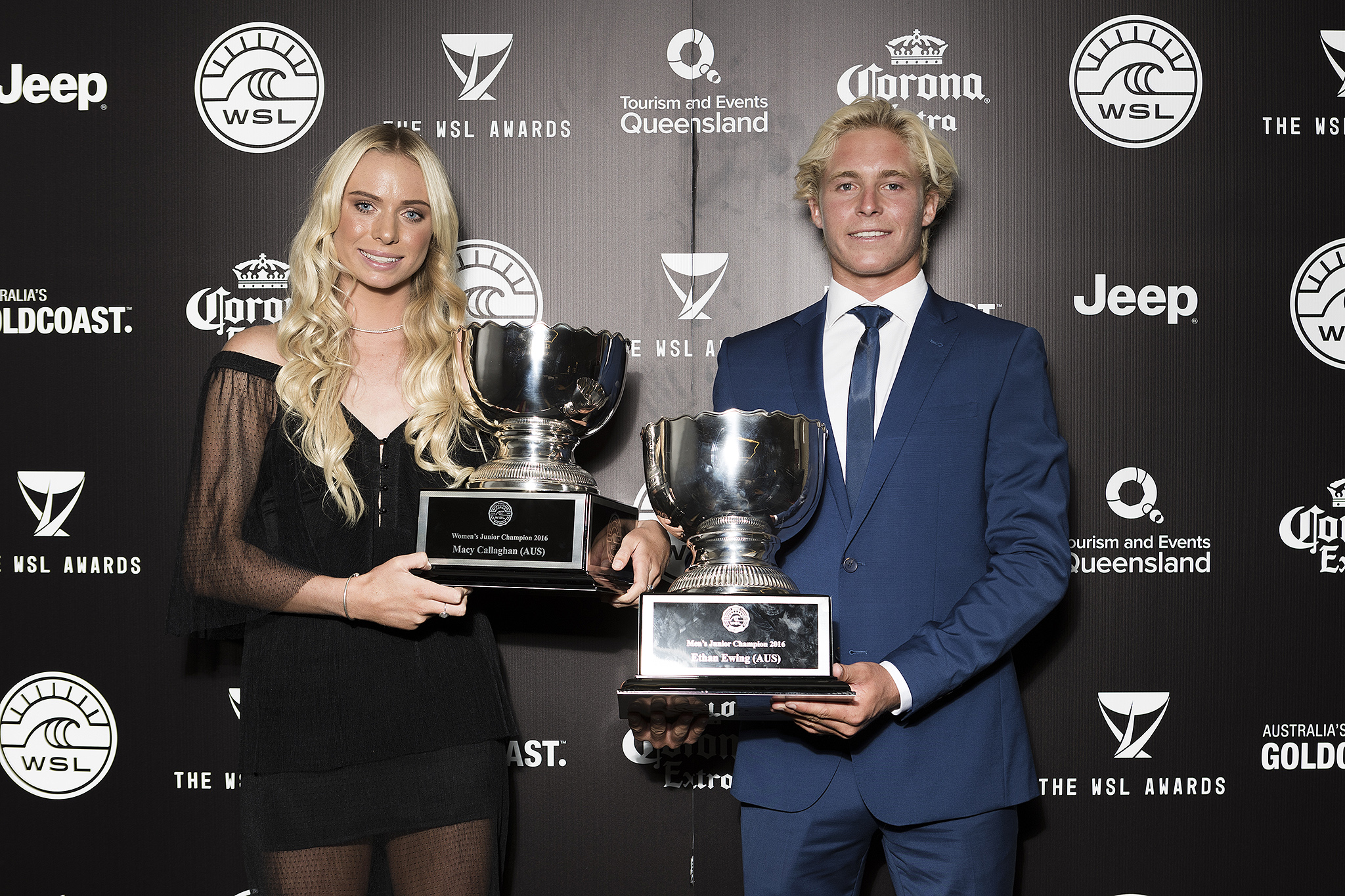 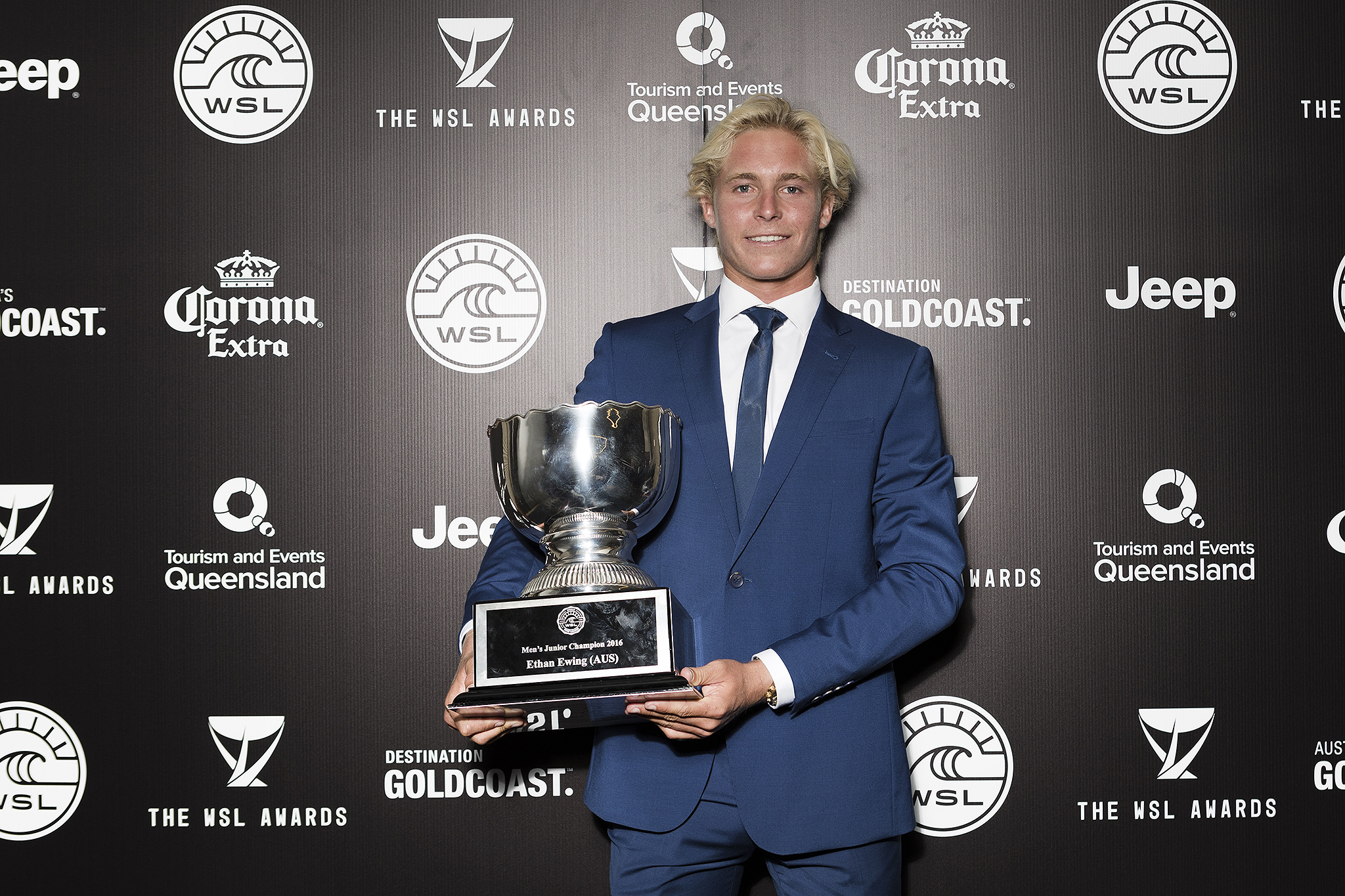 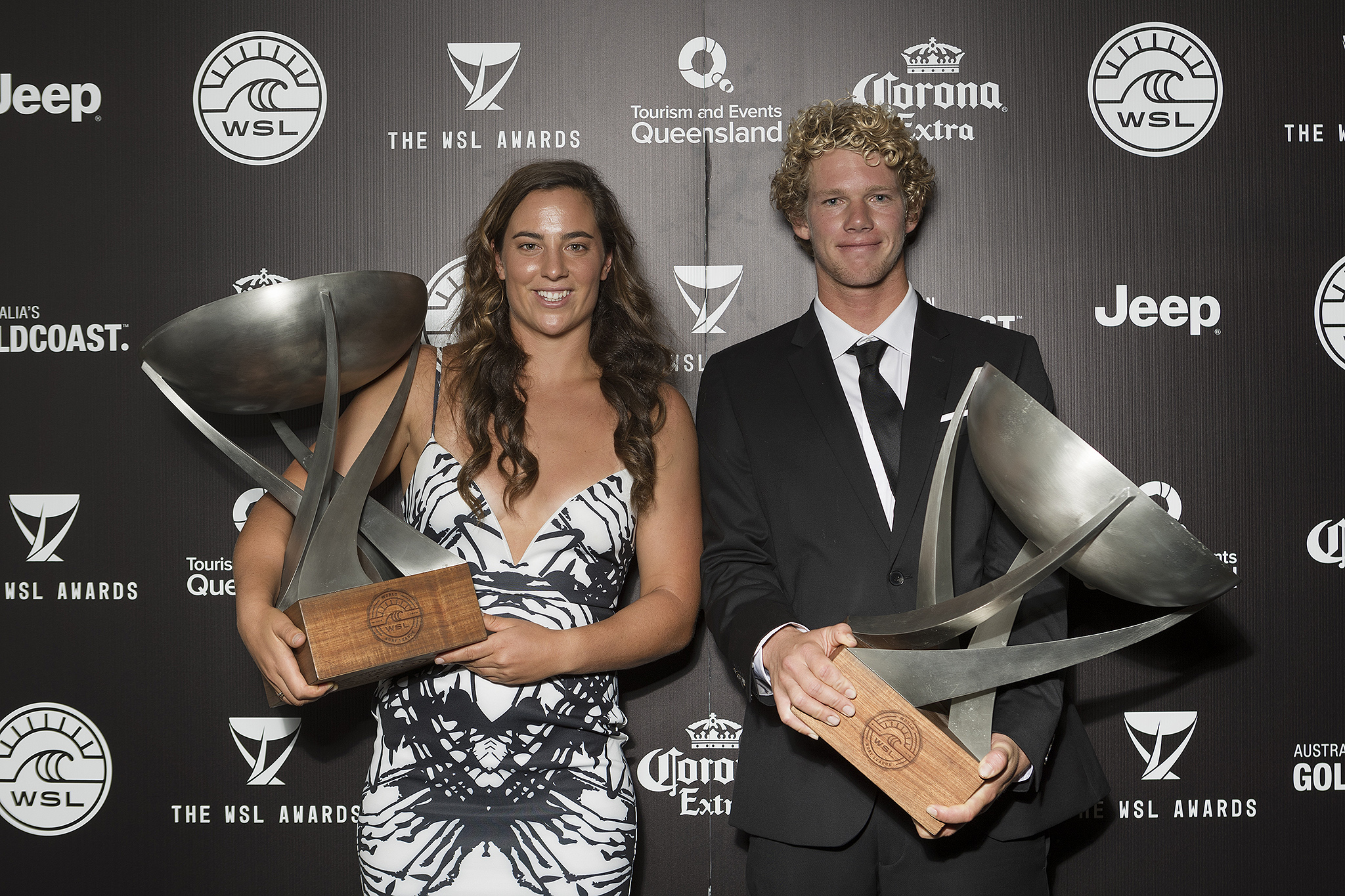 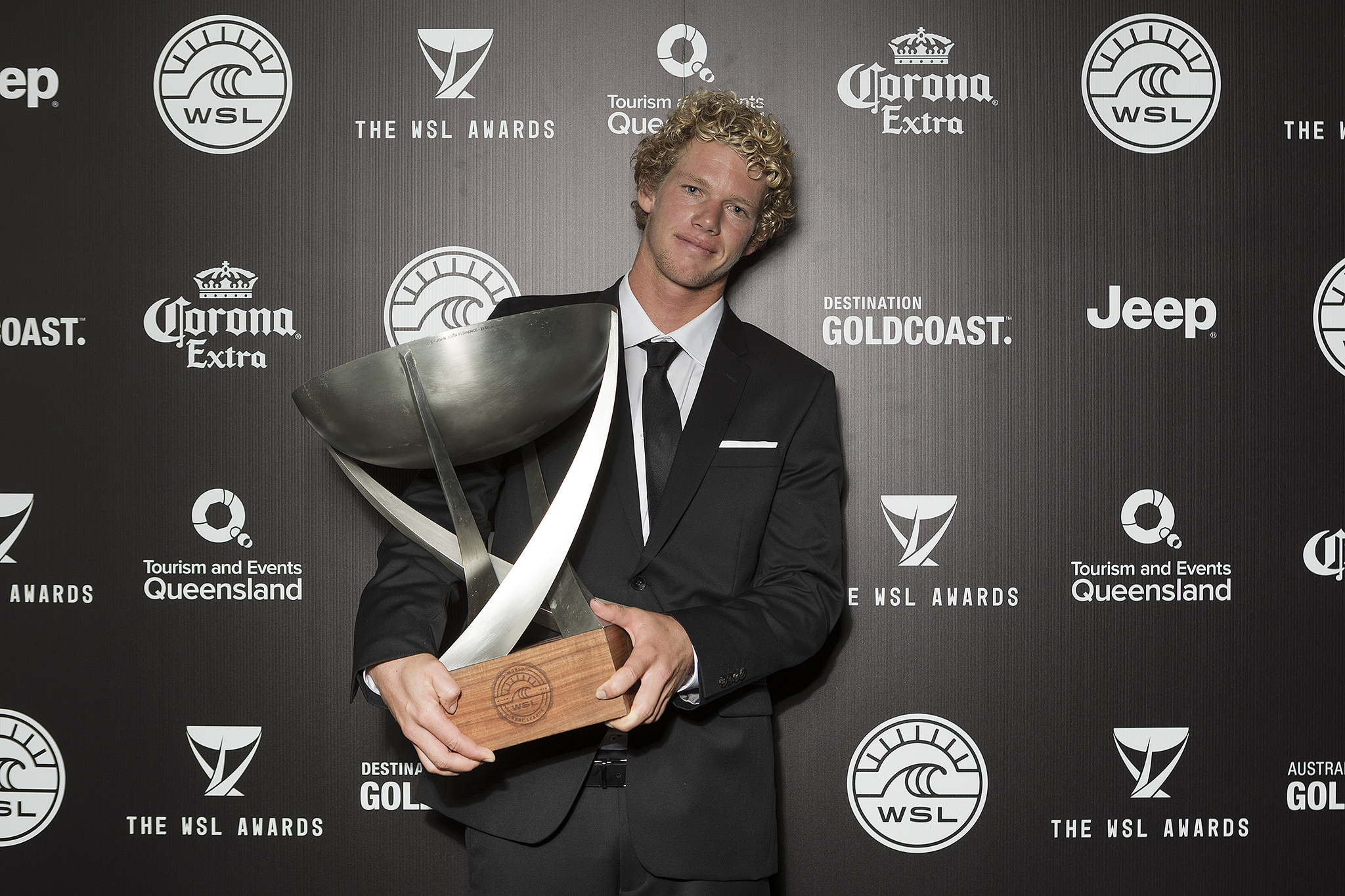 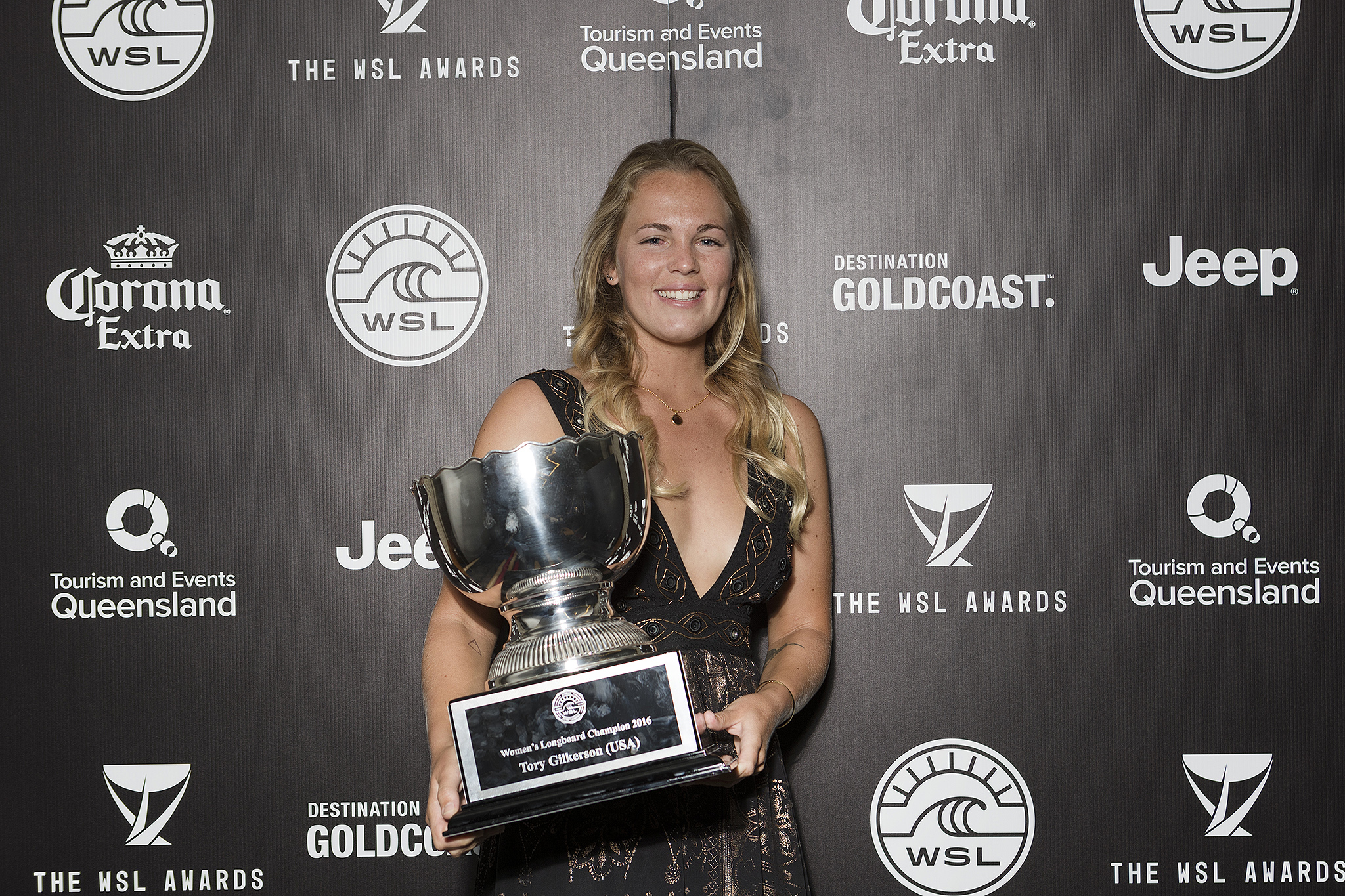 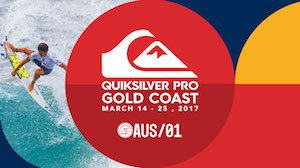 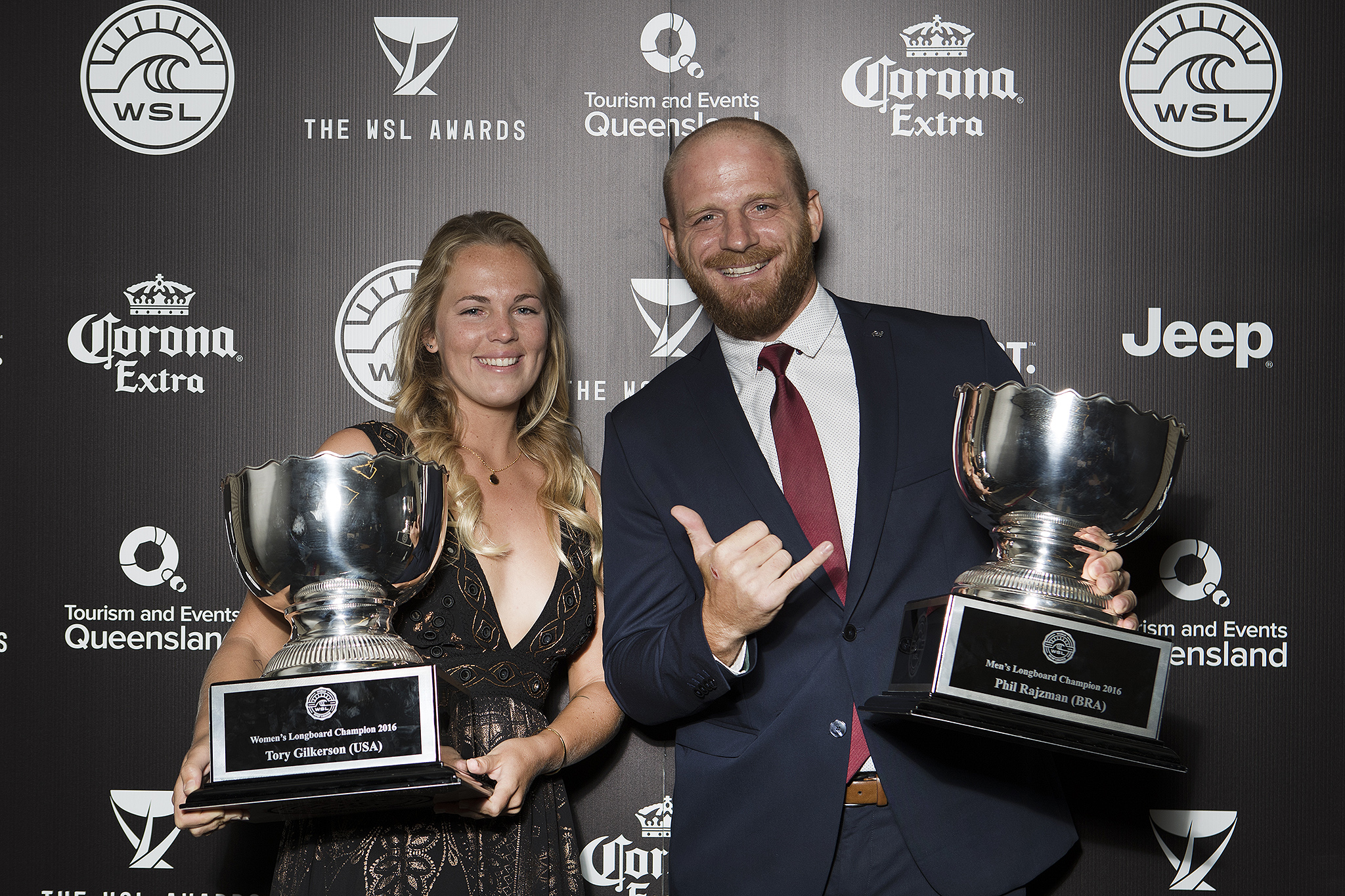 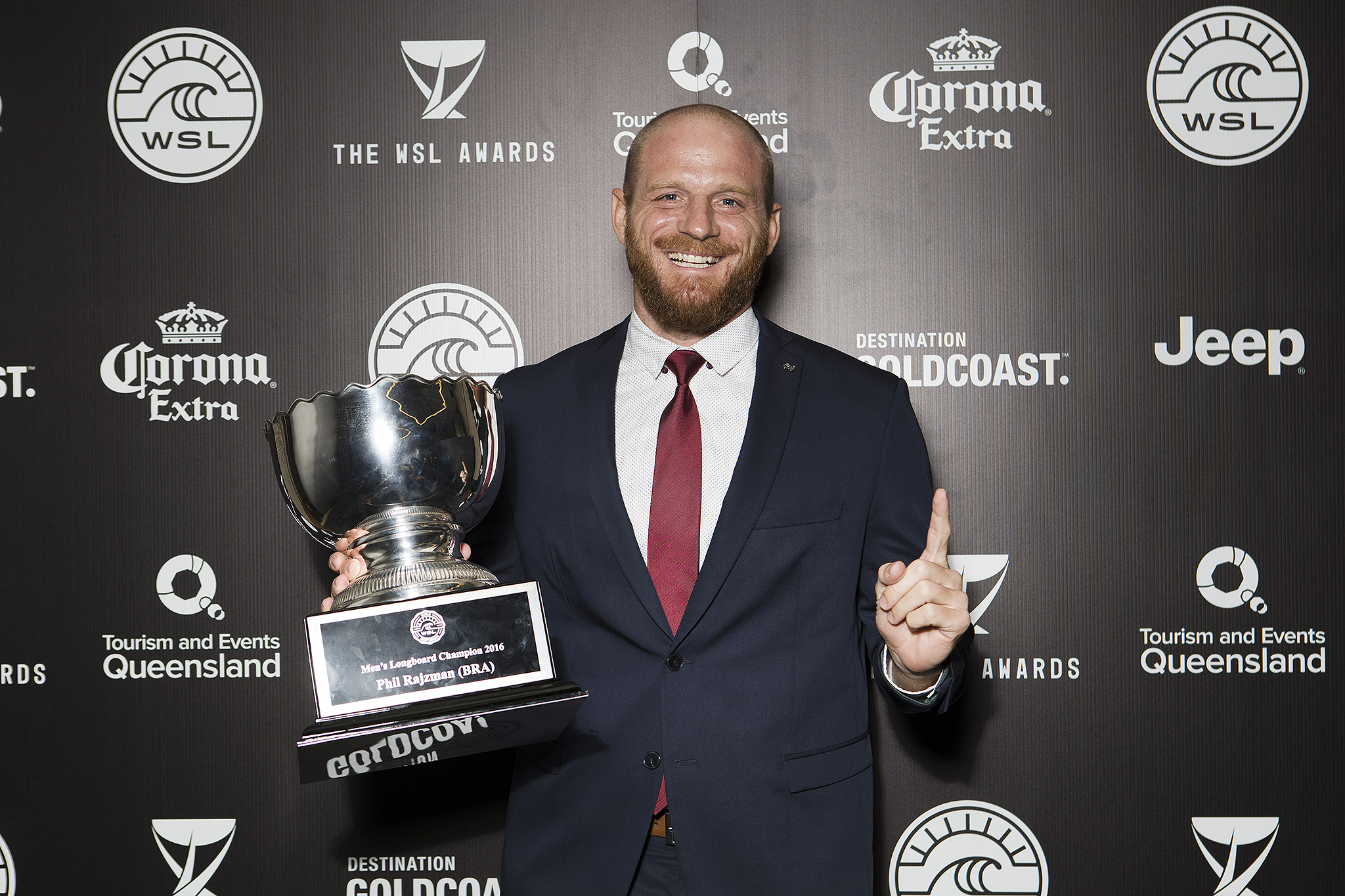 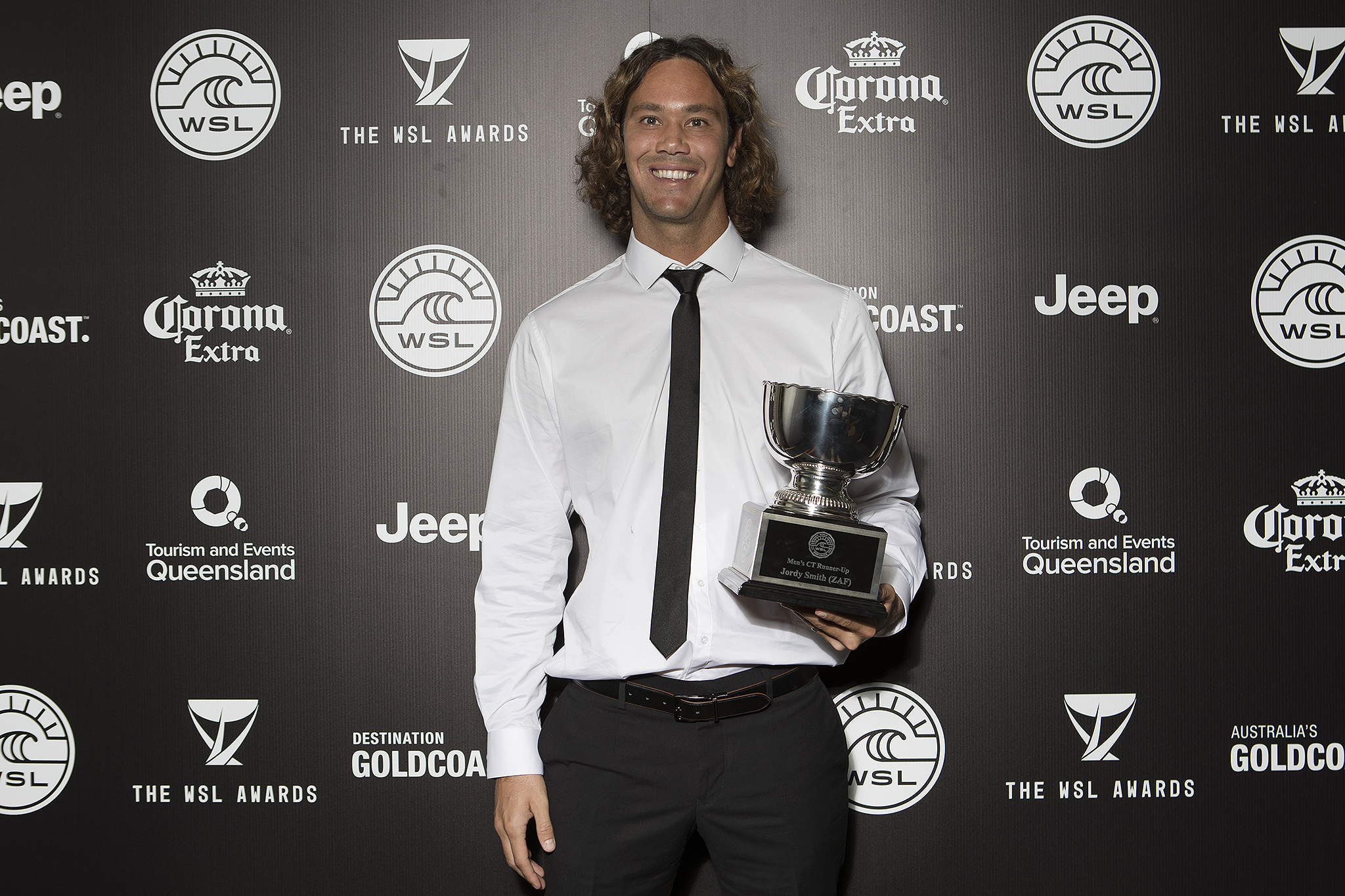 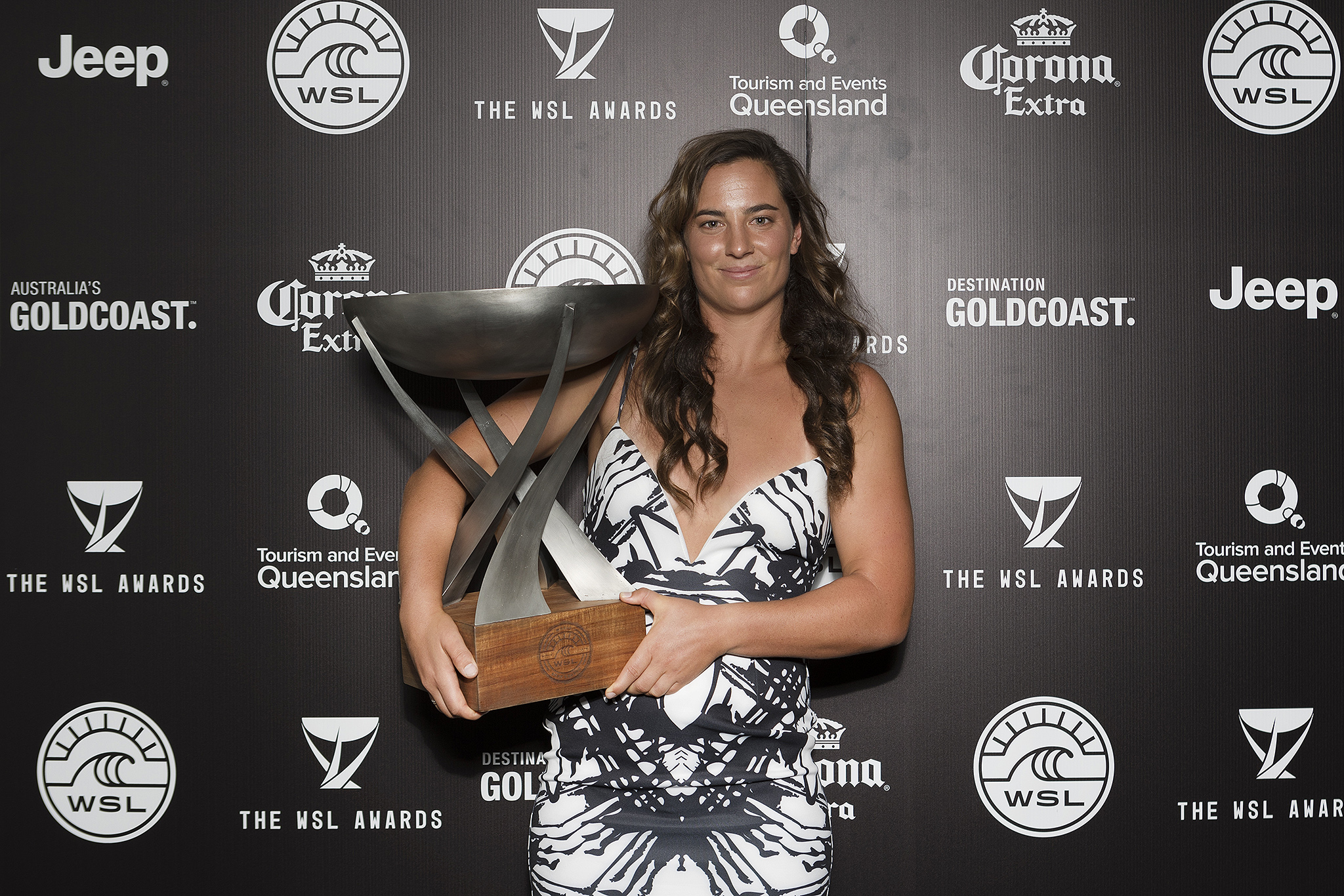 the night that celebrates the achievements of the 2016 season, and officially opens the 2017 WSL Championship Tour year....

The world’s best surfers hit the red carpet for the 2017 World Surf League (WSL) Awards – the night that celebrates the achievements of the 2016 season, and officially opens the 2017 WSL Championship Tour year.
Accolades and awards were delivered to those who have contributed to the sport, including the Heat of the Year, Breakthrough Performers and, of course, the WSL Champions.


“Congratulations to all the winners this year,” Wright said during her acceptance speech. “I want to thank my tour family and the people I travel with. There is so much love in the surfing community and I am so lucky to be a part of it. Thank you to my family, and thank you to my mom. Thank you to the people who have raised me and supported me. Thank you to the people who have spent the time to notice and pay attention to the little things that are so easily looked over.”  "I just want to say it is really surreal being up here," Florence said upon receiving the World Title. "This is something that I’ve thought about my entire life. I could not have done this without all the support that I’ve had. I want to thank my mom and dedicate this to her. It is because of my mom that I am here. Thank you everyone for pushing me. It is an incredible time to be a part of surfing right now. Good luck to everyone this year.”