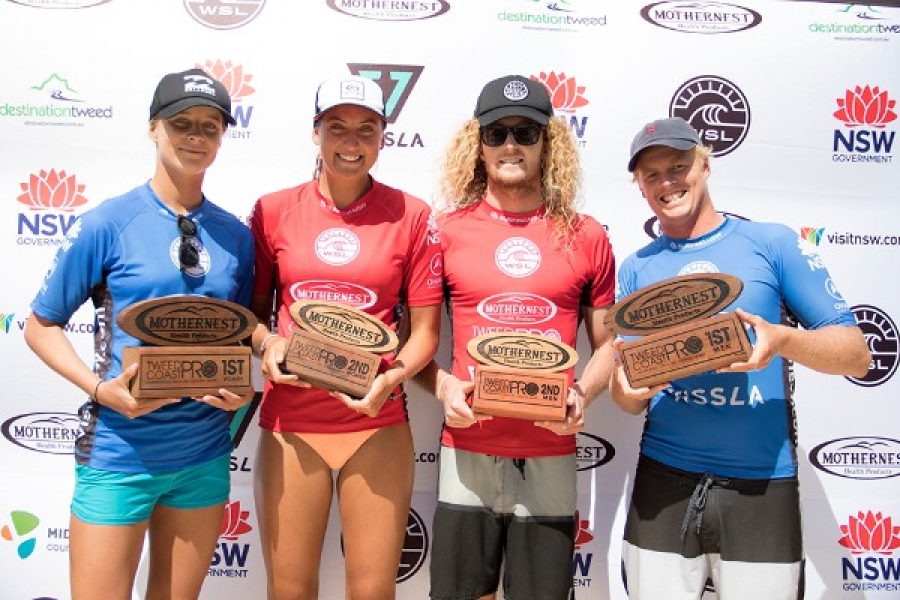 Isabella Nichols and Jackson Baker have taken top honours in wind affected three-to-four foot surf at Cabarita over a field of Australia’s best surfers, plus a crop of talented internationals. 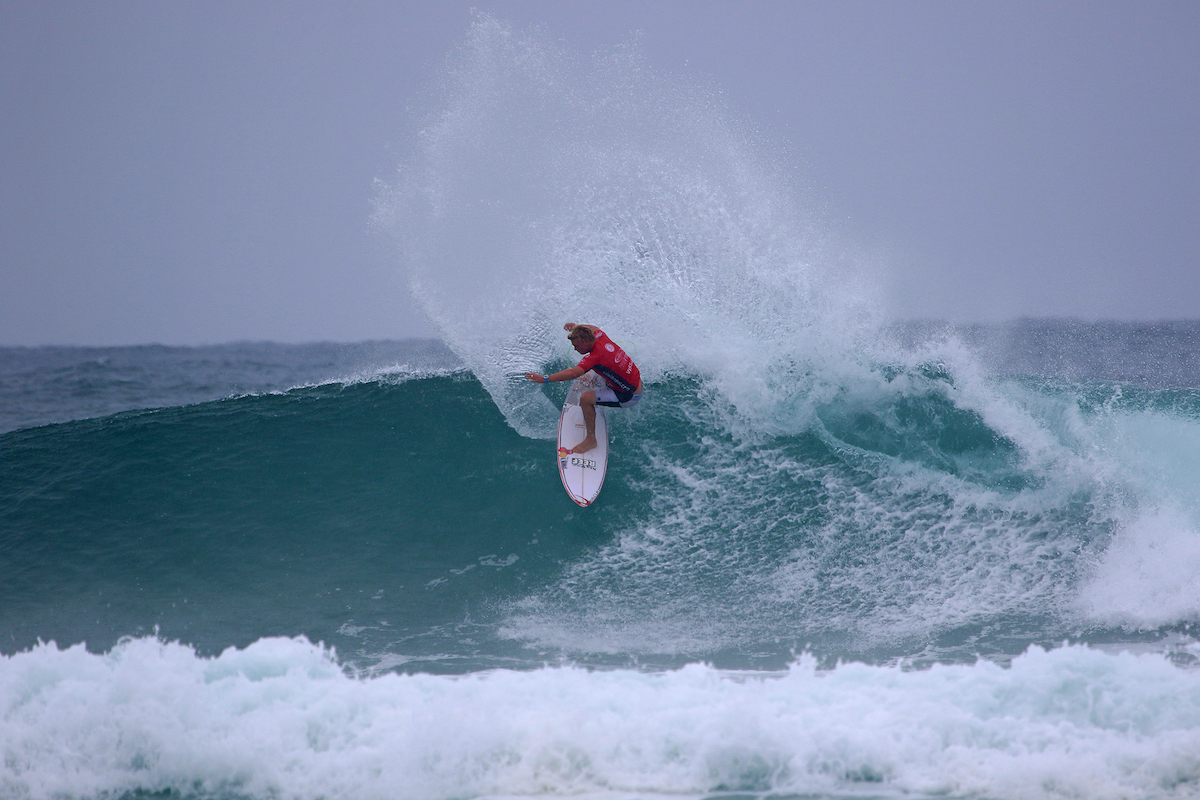 Sunshine Coaster Isabella Nichols battled against the Tweed Coast local Kobie Enright in a nail-biter of a Final. Enright was undefeated in 2018 until today, taking out the previous two QS1,000 events at Burleigh Heads and Maroubra, but it was Nichols who got to taste victory at the Mothernest Tweed Coast Pro.

“Knowing that Kobie was in good form fired me up to put on a good performance,” Nichols said. “She’s a great surfer, but I’ve been working really hard on being prepared for 2018 both mentally and physically. It’s great to have hard work pay off and I’m now really looking forward to the QS6,000s coming up at Manly and Newcastle.”

In the Final both surfers started slow with small scores and the win was there for anyone to take. Nichols sealed the victory with a long right hander that she unloaded sharp-and-precise top to bottom turns to score an 8.75. Nichols booked her spot in the Final after some last minute heroics in her Semifinal win over India Robinson. Needing a solid score, Nichols found a wave and lit it up to edge out Robinson for a spot in the Final by a mere 0.25.

“It’s been a great event, we have really good waves and the level of surfing has been really high,” Nichols added. “I was starting to feel like I was coming down with the flu yesterday, but luckily for me I’m feeling much better today. Three heats and an event win, not a bad day in the office! I’m really happy to have won — thanks to WSL, Surfing NSW and all the event sponsors for making this event happen.”

Newcastle’s Jackson Baker took on Gold Coaster Luke Hynd in seesawing men’s Final. Both surfers have been lighting up the waves at Kingscliff and Cabarita all week - Hynd on his backhand and Baker on his forehand - the stage was set for an epic battle. Hynd held an early lead, but it was baker who bettered his scores with every wave, starting with a 5.00, followed by an 8.00, then an 8.50 and finally secured the win with a 9.15. 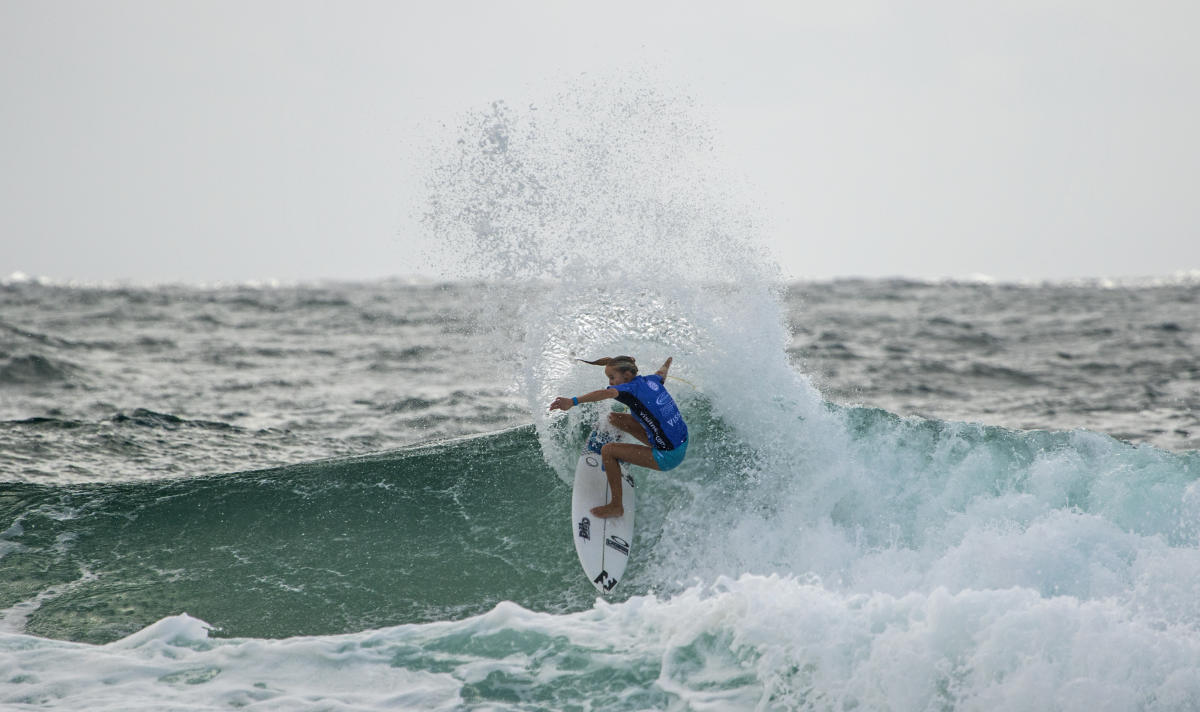 “I’ve gotten most of my best results overseas so it feels really good to get a win at home!” Baker said. “We had great waves all day and I was in the Final with a good mate so you can’t ask for more than that. I had Tim MacDonald here as my coach and it seemed to have worked out well, so I will take him to the QS6,000s and hopefully keep the roll going.”

Jackson Baker has looked so relaxed and comfortable all week, it’s as if he’s been free-surfing and not in competition mode. He banks the points and prize-money, but will quickly shift focus to the up-and-coming QS6,000 events at Newcastle and Manly.

“I’ve changed my approach a little this year and trying to be more relaxed,” Baker added. “I’ve got big plans for 2018 and there’s no better practice for surfing heats, than surfing heats. These QS1,000 events are important for my training, but my main focus is on the QS6,000s and the first one is in my hometown at Newcastle so I’m really looking forward to this year’s Burton Automotive Pro.”

Kobie Enright has been on an absolute tear in 2018, winning the first two QS1,000 events of the season and is looking destined for massive competitive campaign in the months to come. This week however, she will have to settle for second place, as he luck ran out and she was unable to find the waves and scores required to overtake Nichols.

“Even after two wins in a row, coming second hurts,” Enright said. “I can’t complain though, three Finals in a row is really good. It’s great for my confidence leading into Manly and Newcastle. So many of the top girls in the world will be at those, so it’s always nice to be prepared and getting some solid scores.”

Luke Hynd has been one of the form surfers of the event since Day 1, using his lighting fast backhand attack to consistently post scores in the excellent range. Hynd dispatched former Championship Tour surfer Mitch Crews in the Semifinals, and Che Allen from Barbados in the Quarters as he advanced into his first ever Qualifying Series Final.

“I’m actually really stoked right now — that was my first WSL Final and I was in the water with a really good mate,” Hynd said. “Jacko (Jackson Baker) and I have done a lot of trips together and I’m stoked to see him win. It feels good to start the year with a good result. This event really suited me, with great long right handers on offer, so there wasn’t a lot of strategy or hassling it was just about surfing.” 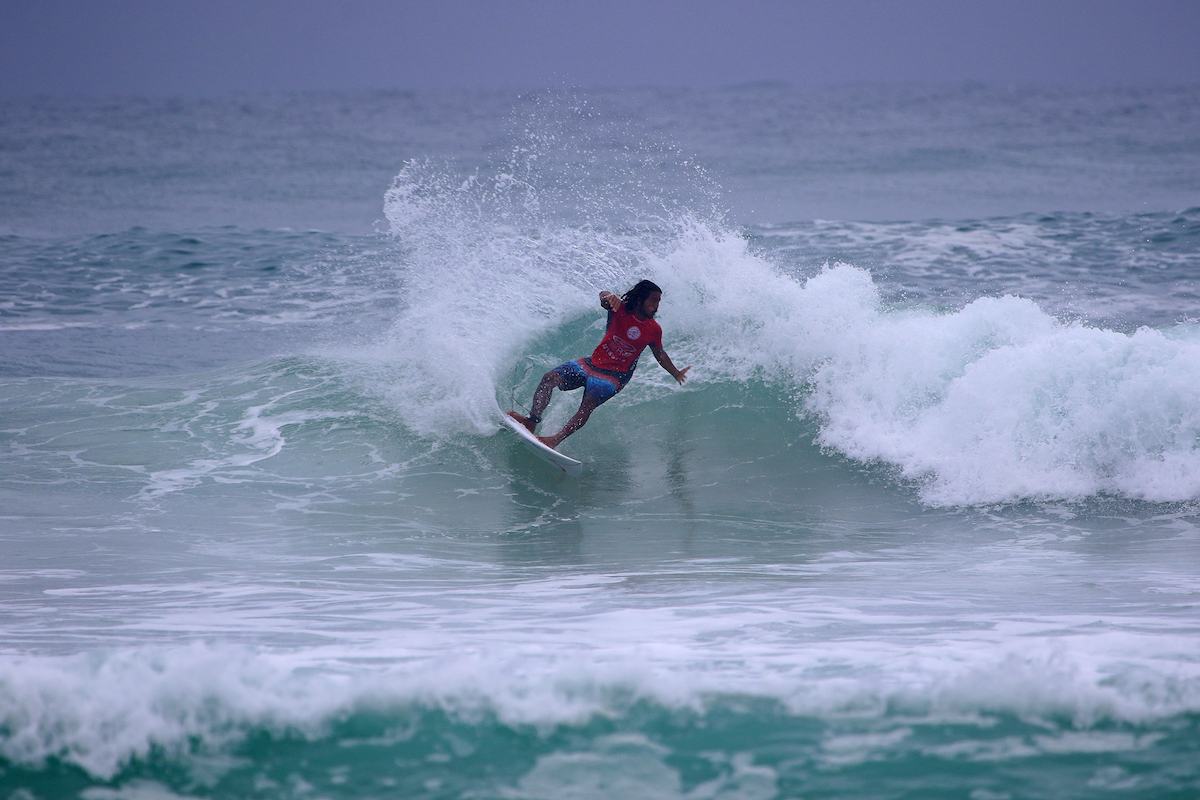