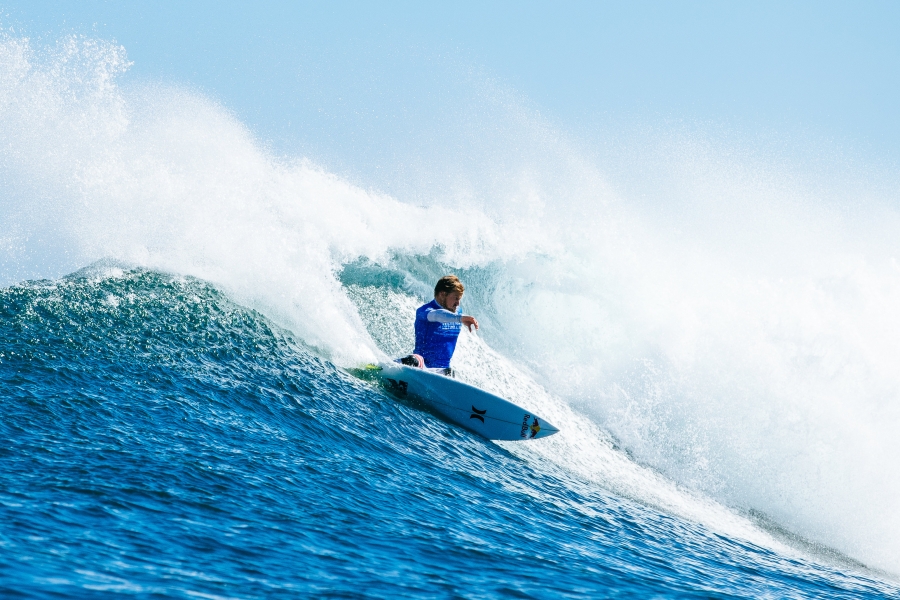 Event organizers will reassess the conditions and make the next call on the morning of Friday, April 13 to potentially start the opening rounds

The opening day of the Margaret River Pro, Stop No. 3 on the World Surf League (WSL) Championship Tour (CT), has been called OFF due to onshore winds and unsubstantial swell. The surfing competition will also be OFF tomorrow, Thursday, April 12.

“We are excited to be back in Western Australia for the Margaret River Pro,” said WSL Commissioner, Kieren Perrow. “We have a bit of a messy swell and unfavorable winds, so we’ve decided to hold off on starting the competition today and tomorrow. We have a large swell approaching Friday into Saturday, and then no shortage of residual swell in the following days. Knowing this, we can hold and make another call once that swell has arrived. For now, we will wait for the waves and update the call on Friday morning.”

Event organizers will reassess the conditions and make the next call on the morning of Friday, April 13 to potentially start the opening rounds of competition.

When the Margaret River Pro kicks off, John John Florence (HAW) will match-up with 2018 CT Rookie Wade Carmichael (AUS) and event wildcard Mikey Wright (AUS). This Round 1 heat will be a rematch for Florence and Wright, who notoriously did battle on the Gold Coast earlier this season with Wright gaining the upper hand.

Another local hero to hit the water in Heat 2 of Round 1 is Bronte Macaulay (AUS), who will have the tough task of defeating Californian Sage Erickson (USA) and three-time WSL Champion Carissa Moore (HAW).

Current World No. 1 Italo Ferreira (BRA) will don the yellow Jeep Leader Jersey for the first time when he takes on former Margaret River Pro winner Sebastian Zietz (HAW) and Michael Rodrigues (BRA) in Heat 10 of the opening round.