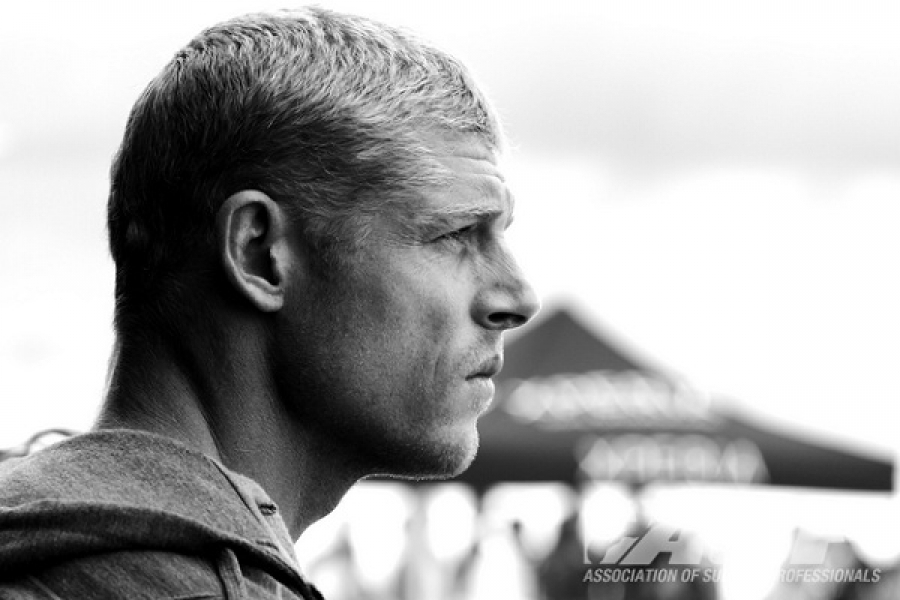 A 2 billion dollar project, proposed by Bob Ell's Leda Group, to erect a ship terminal, casino, resort, shops and apartments, that will endanger the legendary surf break of Kirra Beach, on the australian Gold Coast, has brought some serious protests from the surfing community, up to the world class local athletes.

A few days ago, local surfers and world champions Mick Fanning and Joel Parkinson had already shown their discontentment against such project. Mick used his Instagram and stated his reasons: "1: Ruining our beaches by stopping natural sand flow to the northern Gold Coast that is already eroding. 2: Pollution from the ships will be ridiculous and effect wildlife especially around whale migration season. 3: Ruining the world class waves we have that also generate millions of dollars in revenue for local businesses."

Joel Parkinson also took a stand and told the 'Gold Coast Bulletin' that this project could be "a fatal blow to Kirra".

The latest development is the paddle out that Mick Fanning announced on his Instagram page where he urges supporters of this cause to show up at Kirra Beach on the 19th of January and protest to save Kirra.

Here's Mick's message: "Everyone who is concerned about the cruise ship terminal show up and have your voice heard. This is a community stand so if you surf or just enjoy the beach as it is let's make a statement! #noterminal #savekirra. 'Save Our Southern Beaches Alliance'  will host a paddle out Sunday the 19th of January, paddling out at 10am QLD time, just north of North Kirra Surf Club on Pacific Parade. This protest is to show support against the proposed Cruise ship/Casino development for North Kirra/Bilinga. Please come and show your support as the community uniting is vital to save our beaches, waves and marine life!"