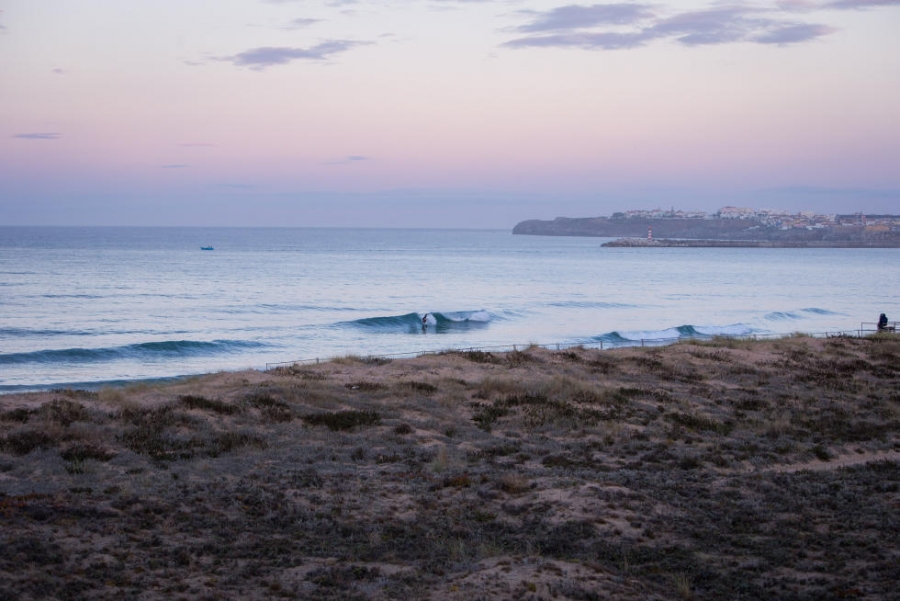 A continued lack of swell has forced organizers of the Moche Rip Curl Pro Portugal to call another lay day in Peniche. A long period swell is making its way across the Atlantic and predicted to hit the shallow sandbanks of Supertubos as soon as tomorrow.

Stop No.10 of 11 on the 2015 Samsung Galaxy World Surf League (WSL) Championship Tour (CT), the Moche Rip Curl Pro Portugal will resume the battle for the ultimate surfing crown as well as the requalification campaigns of the WSL Top34.

“Today will be another lay day, it's very similar to the first two days,” said WSL Deputy Commissioner, Travis Logie. “From tomorrow onwards it's looking very promising, so we will be back here at 8am to reassess conditions for a possible start.”

First to compete when competition gets underway will be Filipe Toledo (BRA), Jadson Andre (BRA) and Tomas Hermes (BRA) in the opening heat of Round 1.

Event organizers will convene tomorrow morning at 8am to assess conditions for a possible start.