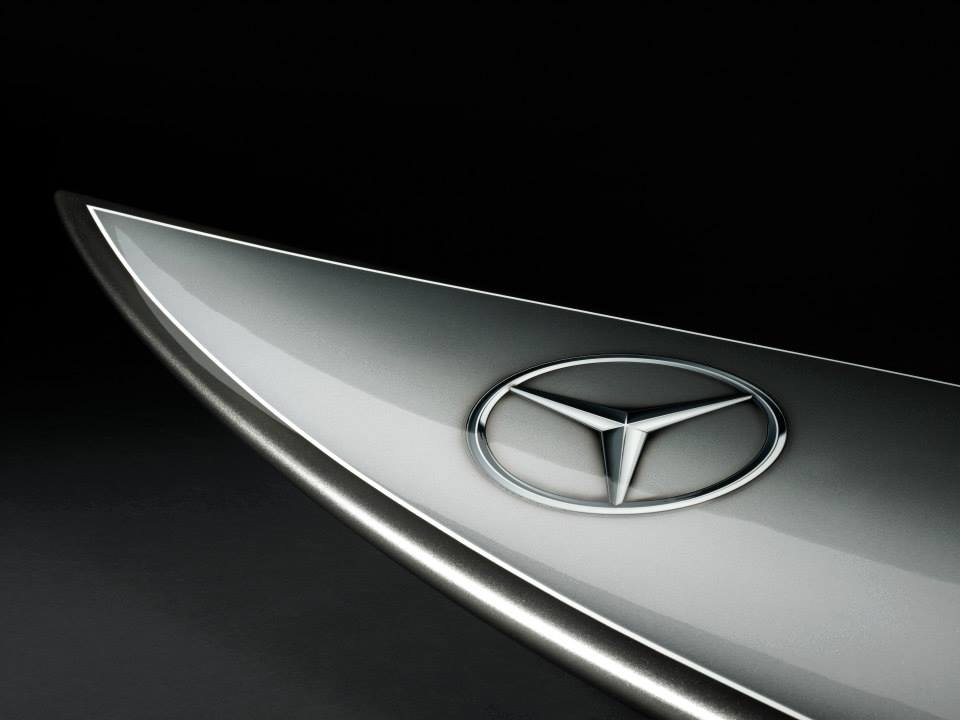 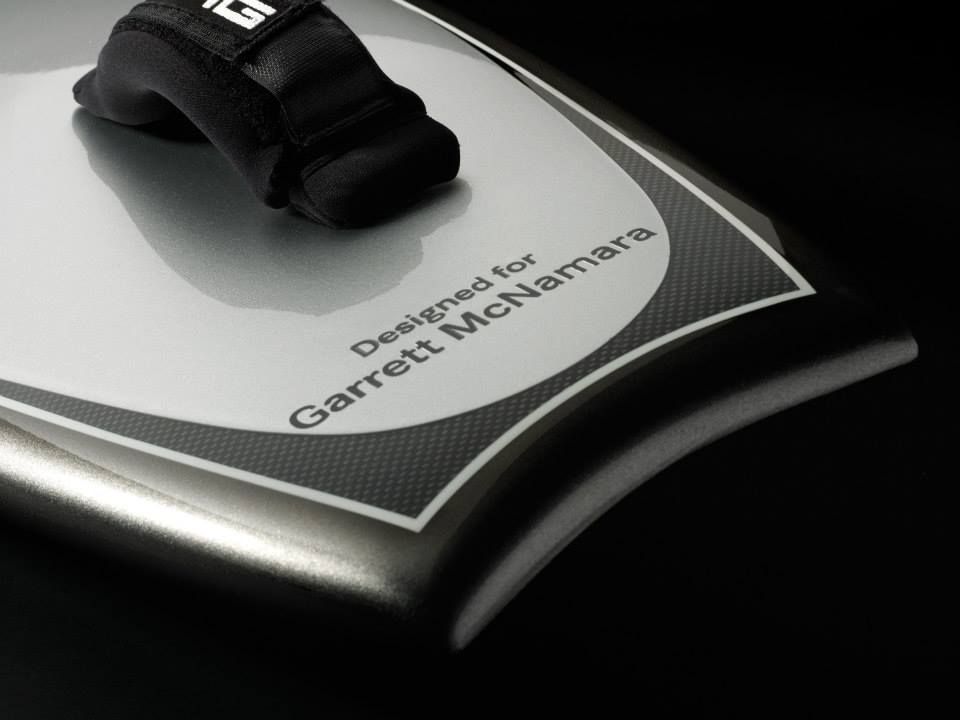 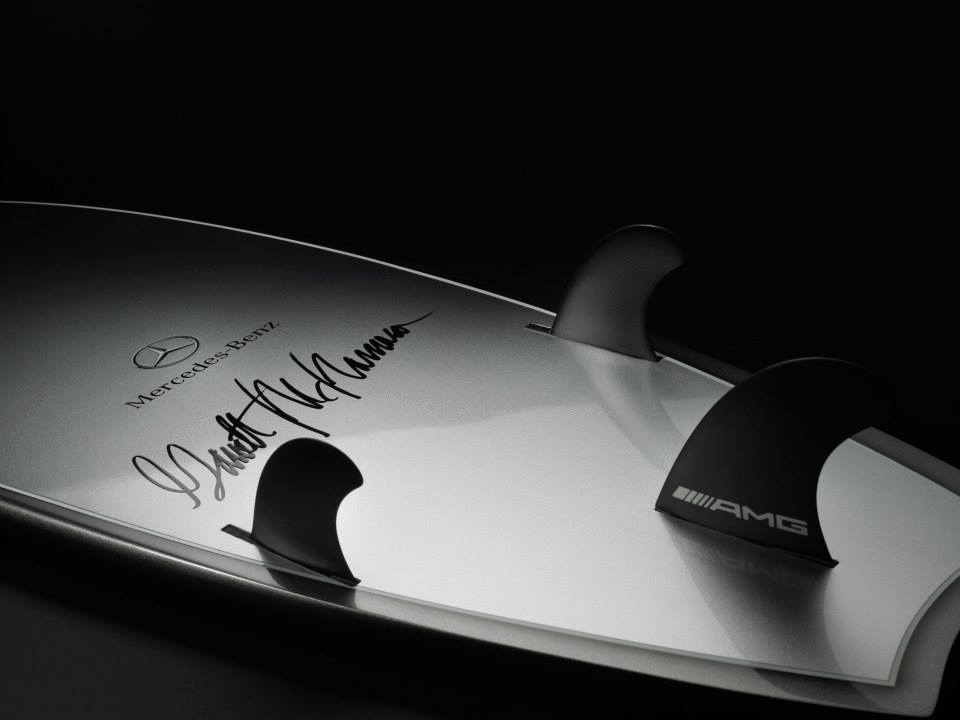 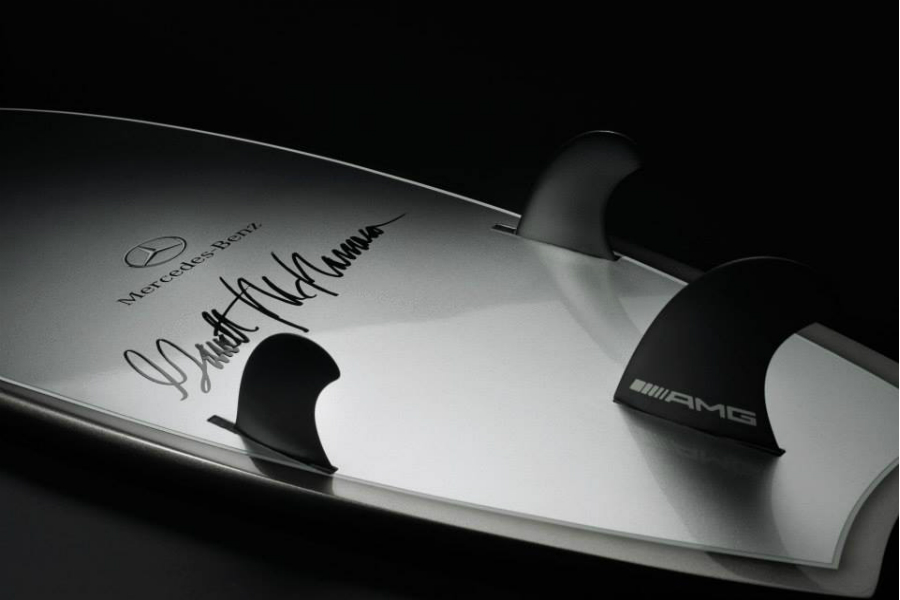 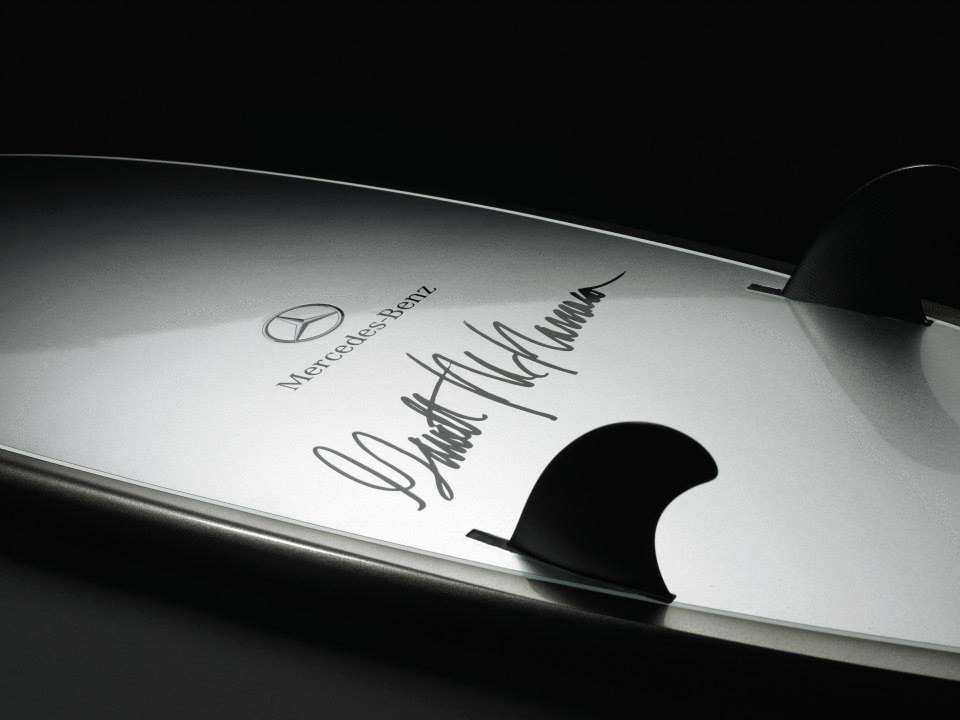 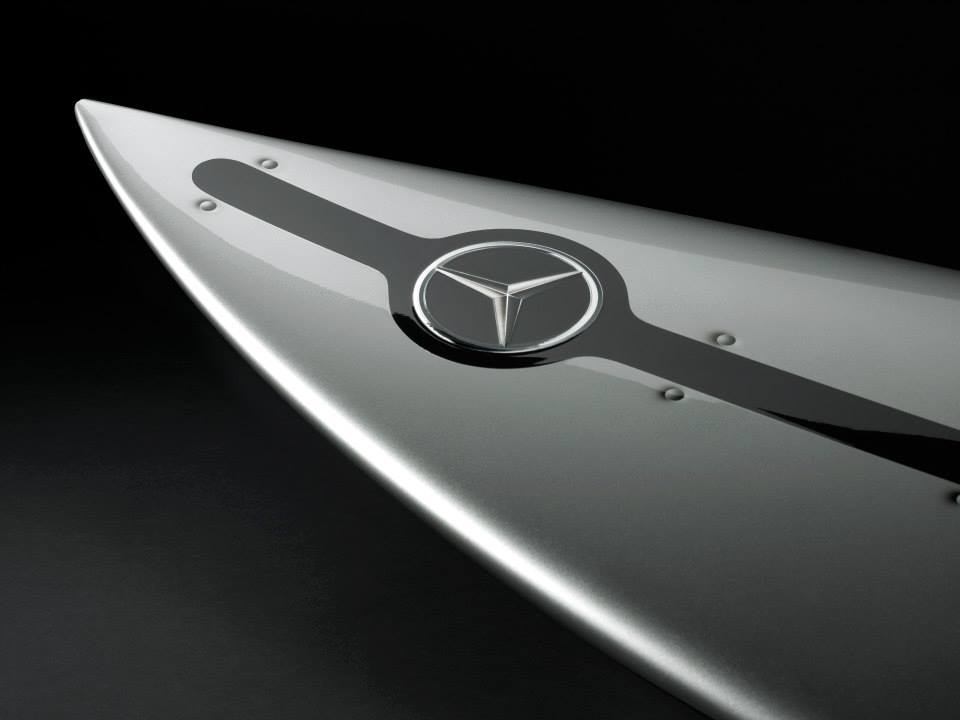 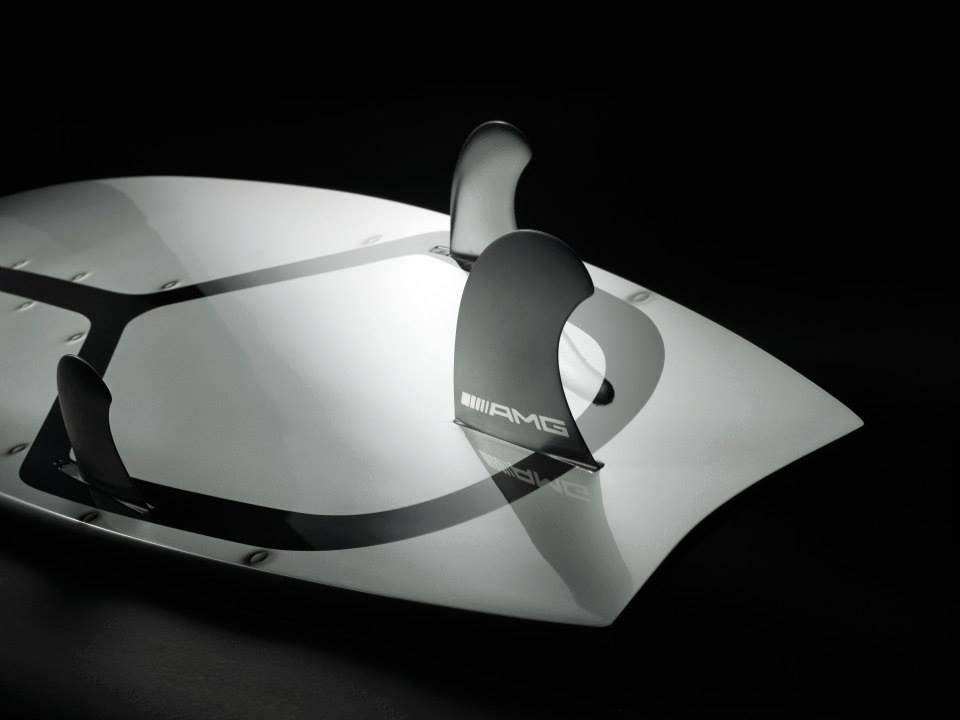 And he brought a new gun!

Garrett McNamara has teamed up with Mercedes-Benz to shape special surfboards for the waves of Praia do Norte, in Nazaré, Portugal.

At the airport, minutes after arrival he spoke to the journalists. "The wind will be a bit strong on Saturday, but Sunday we might get a good swell, not with the best angle, but it might be surfable", explained McNamara.

The "MBoard Project", a partnership between the Hawaiian big wave charger and the German automobile manufacturer, has produced a limited edition of four special surfboards.

Mercedes-Benz has named the surfboards "The Silver Arrow of the Seas". Mcnamara is anxious to test it, in a time that we have a giant swell expected to hit Europe between 1st-2nd February, 2014.

"I am looking forward to testing the technology behind the boards, because when you're surfing the waves of Nazaré, you'll riding faster than ever. I am happy they've built boards for riding fast".