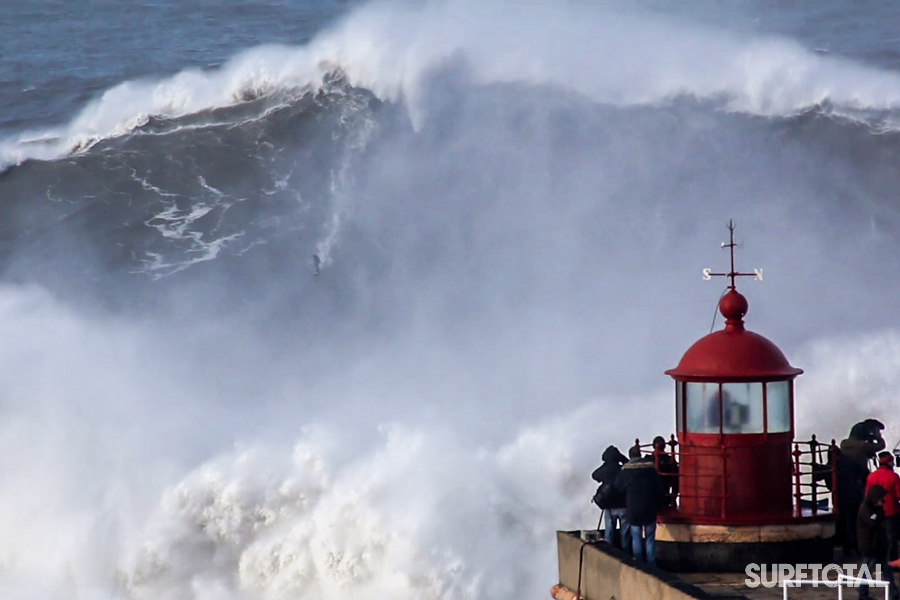 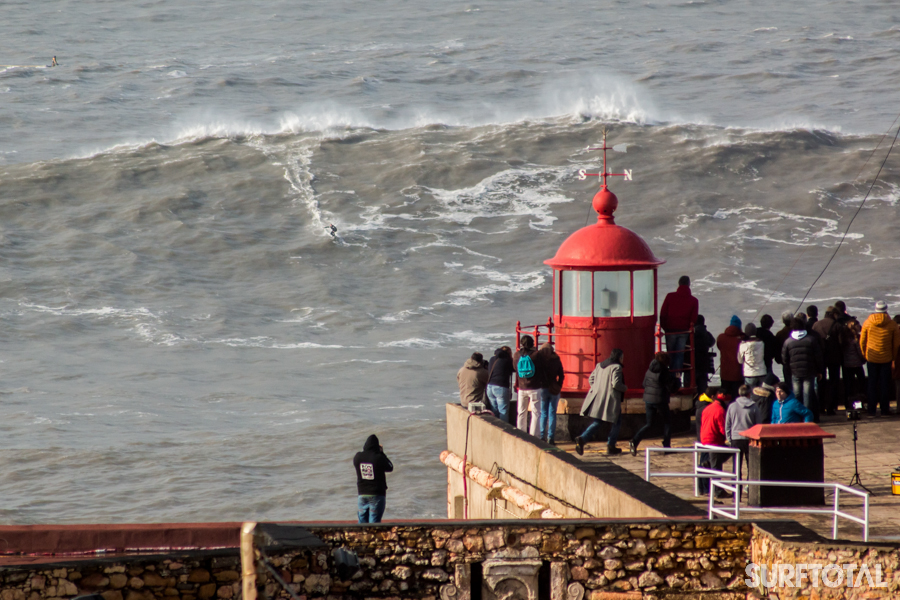 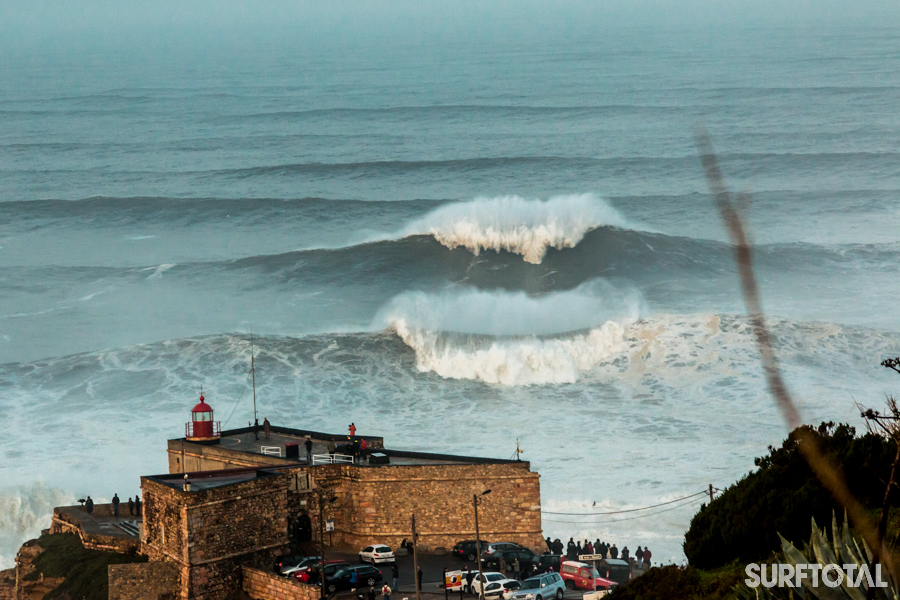 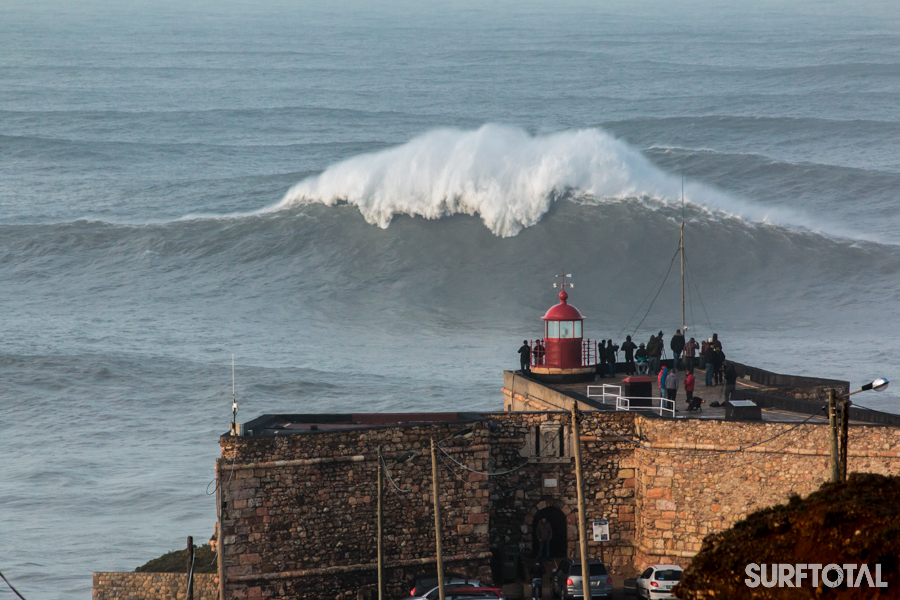 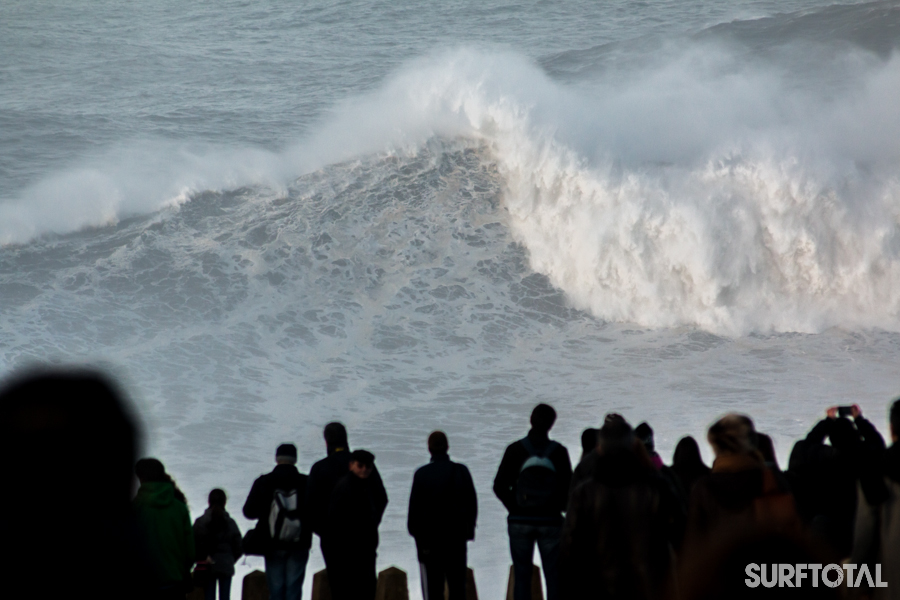 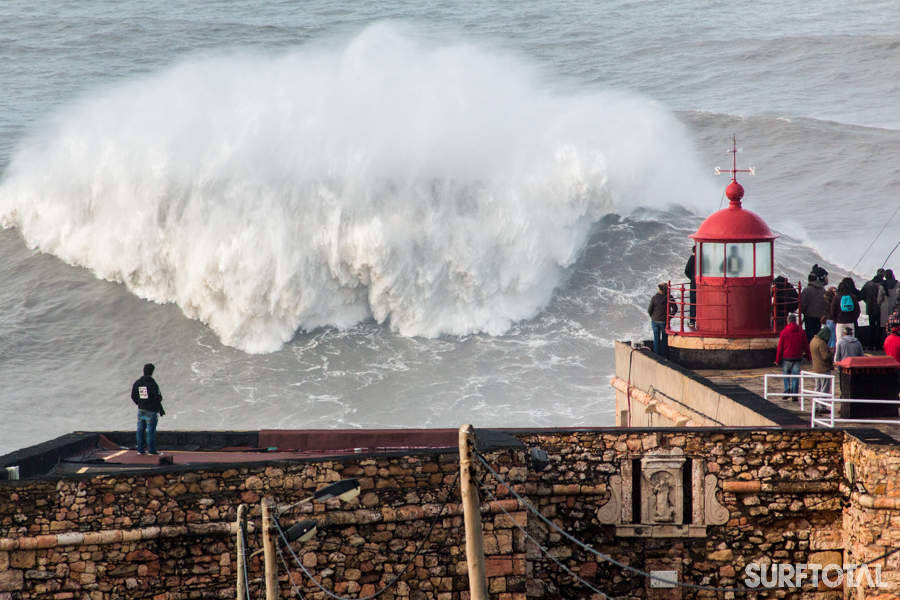 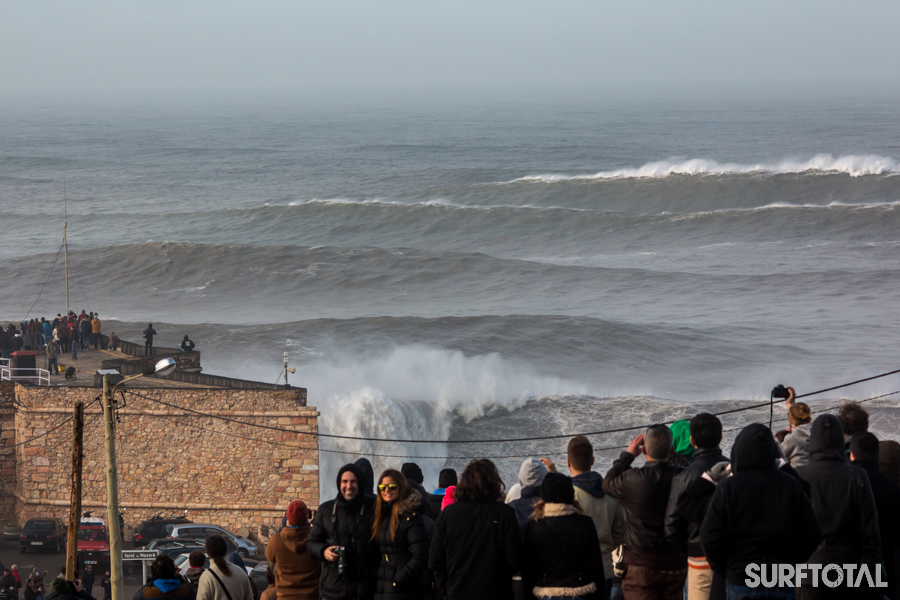 All the action in exclusive pictures and video for SurfTotal

Exclusive pics and video for SurfTotal by Francisco T. Santos

Estimations point to the presence of around 5000 people to witness the big wave show, at Nazaré, expecting some bombs fired from the infamous and world famous North Canyon.

The waves were huge, and massive, but somewhat not perfect for being properly surfed. Only two waves "counted", one of them particularly impressive by Cotton, and another by McNamara, that unfortunately did not break. And that was precisely the problem: waves did not seem to break, and came from random directions.

Garrett thanked everyone that showed up at Nazaré on his personal facebook page: "Thanks to everyone who came to see the waves today!!! Next time with better conditions we will ride more waves! Love you all."

More big waves are expected for the weeks to come, and we'll make sure to keep you up to date, from Nazaré to the world!