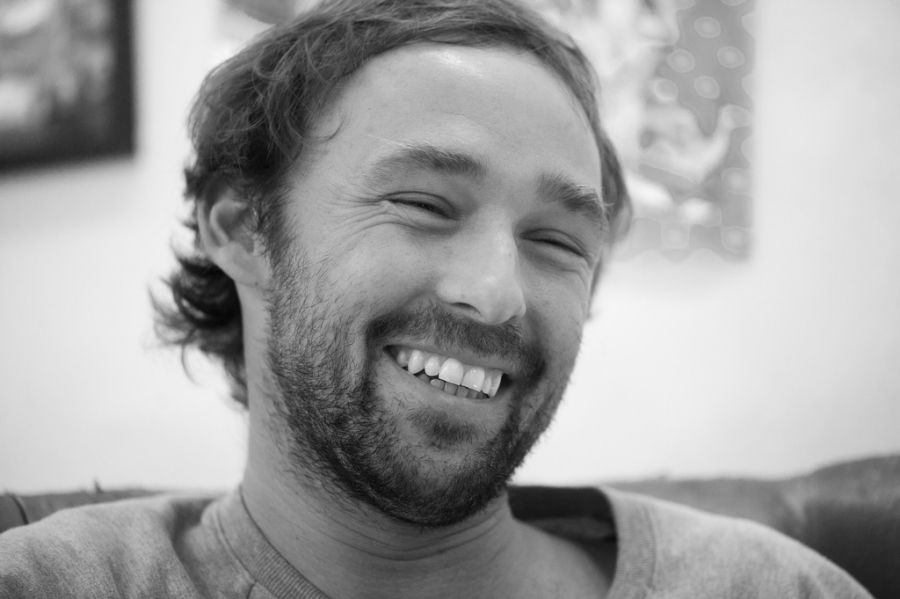 This is one of the best common sense questions that all of us should make a reflexion about.

Kepa Acero is a famous traveller and surfer, original from Basc Country in Spain. He spread in the international surf comunity, through some of the best media surf publications, his trips around the world, where he explored some of the most exciting waves and places that exist in our planet

This last January when Kepa Acero, was surfing his home break, the famous Mundaka, and when he was inside a tube, Kepa fall and hit with his head in the bottom and lost his senses. Lucky him, his friends noticed it and got him out of the water. Kepa broke his neck, however in a lucky shot and after a successfull surgery, he recovered.

This video is Kepa Acero reflexion about the most precious thing we have in life, Time.