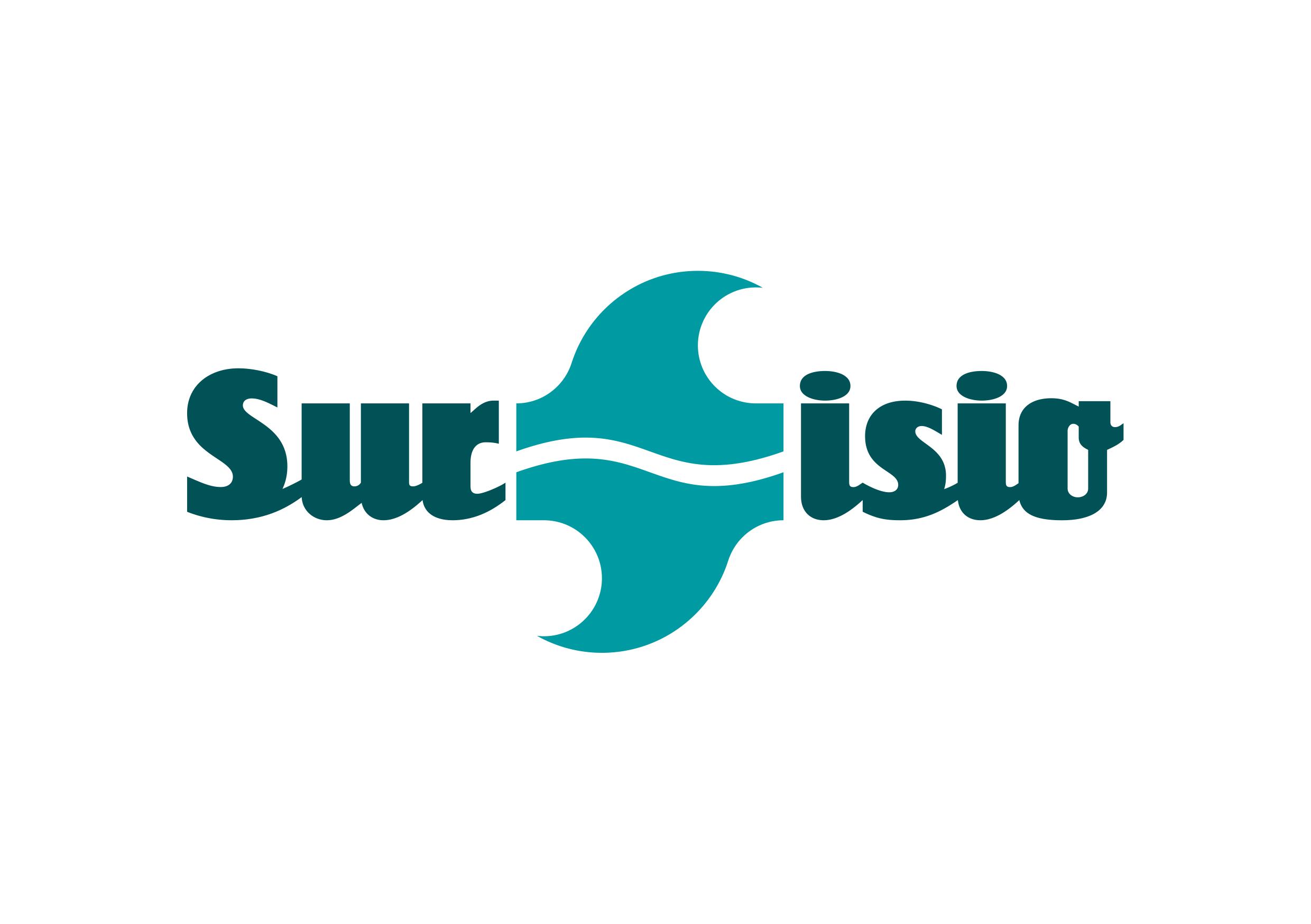 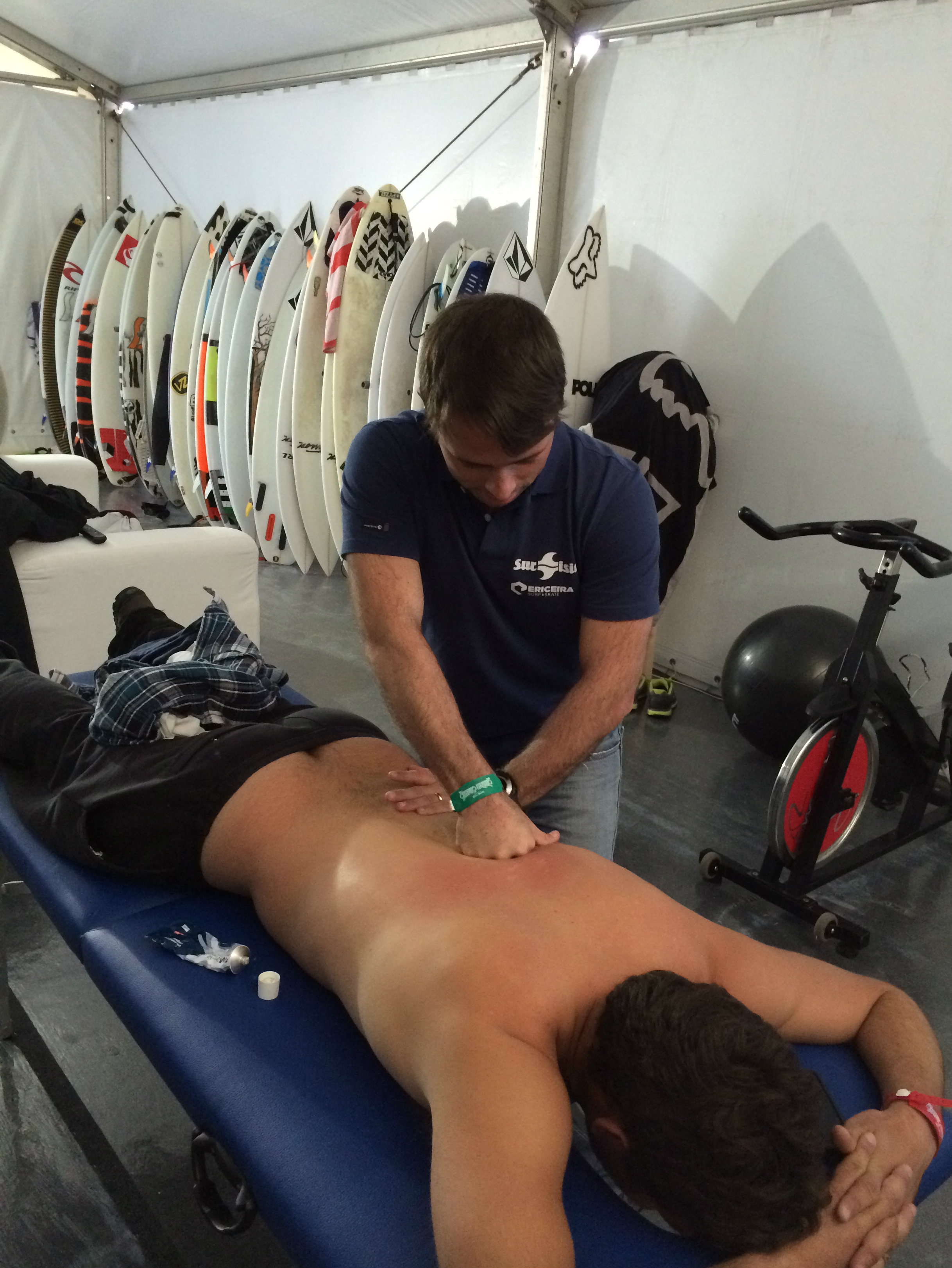 The importance of having an injury preventive plan

We are a couple of days from the first event of the 2014 World Tour, in the Gold Coast. All 34 surfers are ready to rumble! But not everything is easy for these gladiators: intense training, jet-lag, they are not immune to injurys. They can put their seasons, their prize moneys, their points, all in jeopardy.

Let's go back to 2013, remembering what where the injurys. Number are pretty scary, 12 out of 34 athletes sustained injuries that kept them out an average of 3 months.

3 surfers could not participate in 2 events, and 3 (Tiago Pires, Owen Wright and Glen Hall) endend their season prematurely.

These numbers are a clear indicator that surf is becoming a high impact sport for the oesteoarticular structures, mainly because of it's increasing aerial component, and danger associated with these maneuvers. (for example freesurf/expressio sessions).

It's no secret that in order to improve and make less mistakes, a surfer must spend countless hours in the water, surfing, repeating his maneuvers, perfecting the technic.

Top surfers are constantly pushing themselves to the limit, trying to be faster, stronger, more agile, flying higher... All of this puts under tremendous stress the musculoskeletal structures beyond physiological and biomechanical limits. And sooner or later, that comes with a price...

Some injuries can be the result of sheer bad luck, because surfing depends on a lot of unpredictable variables (tides, winds, currents), there are others that are under the surfer's 'control' (time spent in the water, muscular fatigue, diminished reactive time...) and the risk that they are willing to take (exposure time - hypothermia, hyperthermia, dehidration).

But there must be a base program to actively prevent injuries, that should be structured by a Physiotherapy for the specific goals of each surfer, to protect e reinforce the main oesteoarticular and muscular envolved in the different surfing maneuvers.