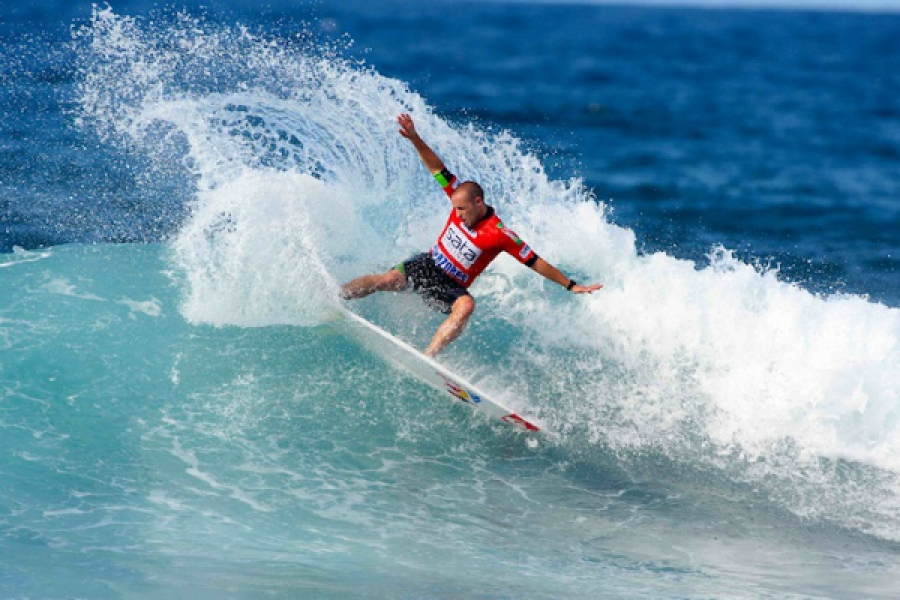 The 2014 event will officially take place

The world's top 100 surfers will be traveling to the black-sanded beaches of Sao Miguel, in the Azores Islands.

The Portuguese archipelago will once again play host to some dramatic exchanges in the hunt for the coveted 6500 ranking points and prize money on offer.

"The increasing uptake by WCT surfers has been an acknowledgment and this year with only seven Prime events I'm sure that participation will be even higher. We will strive to get the world's best surfers in the Azores," says Rodrigo Herédia, manager of the 2014 SATA Airline Azores Pro.

Over the years, Sao Miguel has contributed to the rise and fall of surfers aiming for the World Championship Tour qualifying spots, with an A-list of past winners including C.J Hobgood and Willian Cardoso amongst others.

"The SATA Airlines Azores Pro has established itself as one of the most exciting and sort after trophies on the ASP calendar," adds Rob Gunning, ASP Europe tour manager.

"The event window is ideal for catching the first ground swells of the season which can produce high performance quality waves for this Prime event which is so important in the second half of the year for the surfer's qualification campaigns."