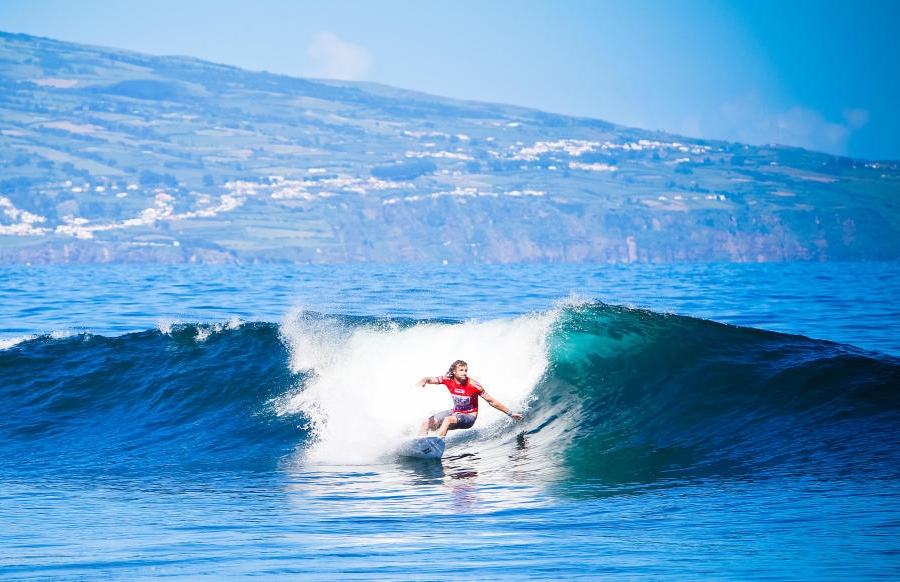 Fourteen of World Championship Tour surfers will be here! The beautiful island of Azores is once again the main stage of the qualification series, ASP SATA Airlines Azores Pro. Santa Barbara beach continue to ofer top quality waves and I will be a great opportunity for surfers to rack crucial QS points towards the coveted qualification spots for the WCT.

Previous editions of the SATA Airlines Azores Pro have produced world class action and their fair share of drama in the lineup. The 2014 edition will be no different with the QS race tighter than ever and a collection of fresh new faces in the mix, including Charly Martin (GLP) 24, who will lead the European contingent.

The SATA Airlines Azores Pro is organized by DAAZ Eventos with the support of the following event partners: SATA Airlines, do Turismo dos Açores, Câmara Municipal da Ribeira Grande, Sumol and Moche amongst other.