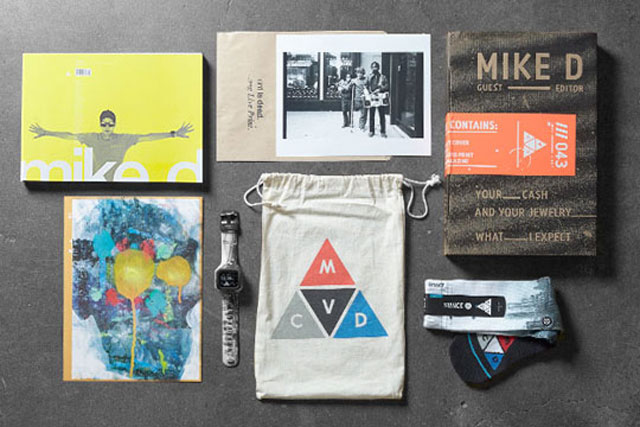 As guest editor of Monster Children #43, Mike D of the Beastie Boys worked with a roster chalk-full of talented humans including the likes of Ryan Sheckler, Rob Machado, Sage Vaughn, Spike Jonze and others. Taking a collaborative and creative step further Mike worked with Nixon to create the limited edition Nixon x MD x MC Supertide.

An avid surfer, Mike’s watch of choice features a digital module with high resolution display technology, pre-programmed tide information for over 270 beaches until 2023, 48 hour future tide, heat timer, alarm, light functions and is adorned with an image of the NYC skyline.

Working with photographer Joe Termini, Mike chose an image of the city skyline as a homage to his beloved hometown. Through a process that was a first for Nixon, the black and white photo was then applied to the silicon body and band of the watch.

Only 50 of these LTD watches were produced and are not for sale. The only way to score a Nixon x MD x MC Supertide is to get one directly from Mike D, Joe Termini or through Nixon’s Mike D for MC Supertide and #43 Box Set Giveaway. 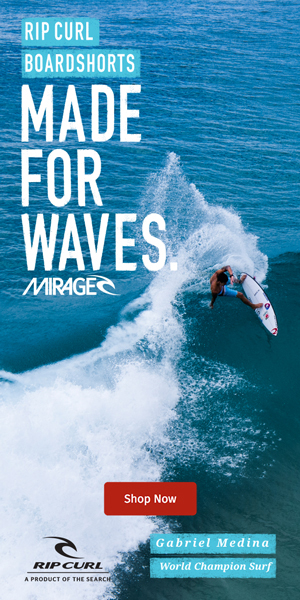