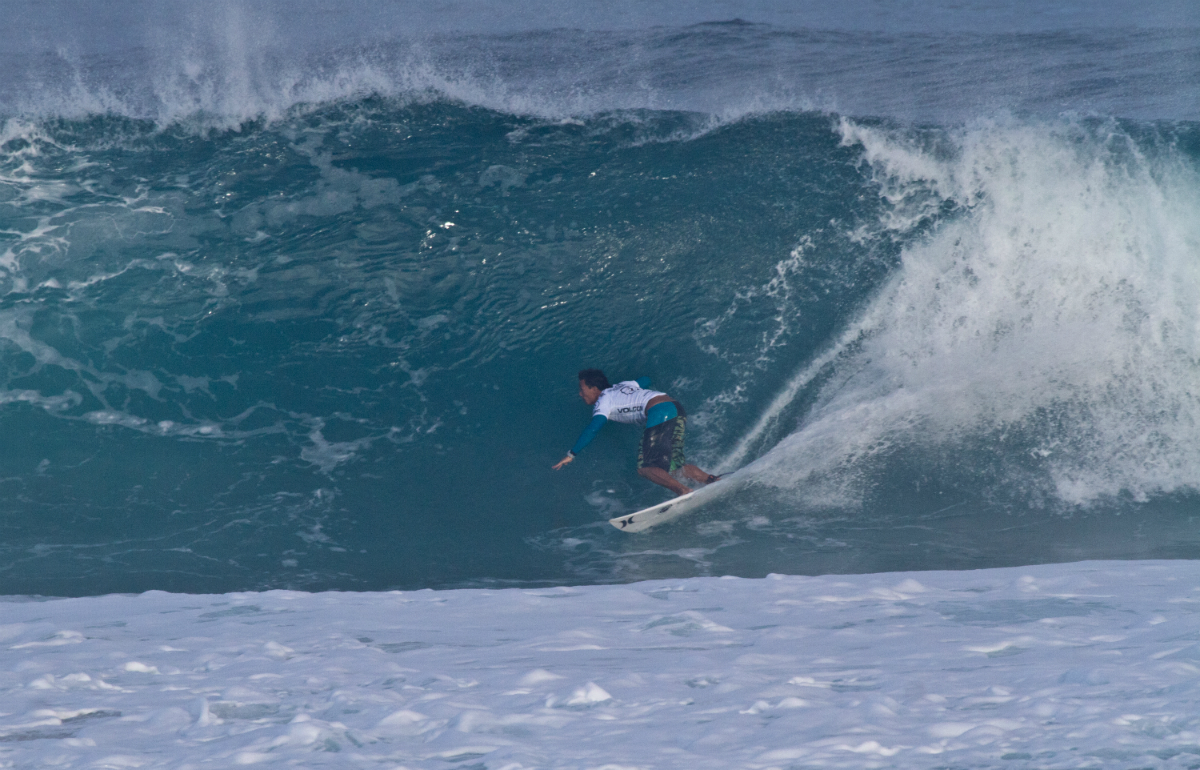 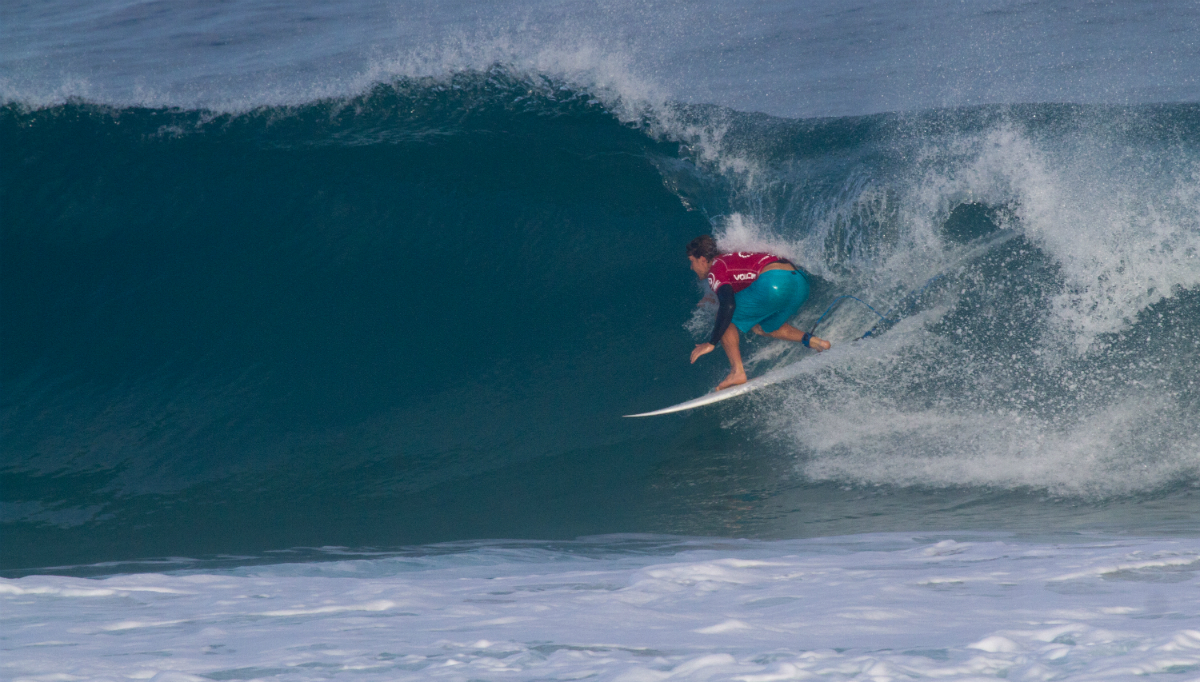 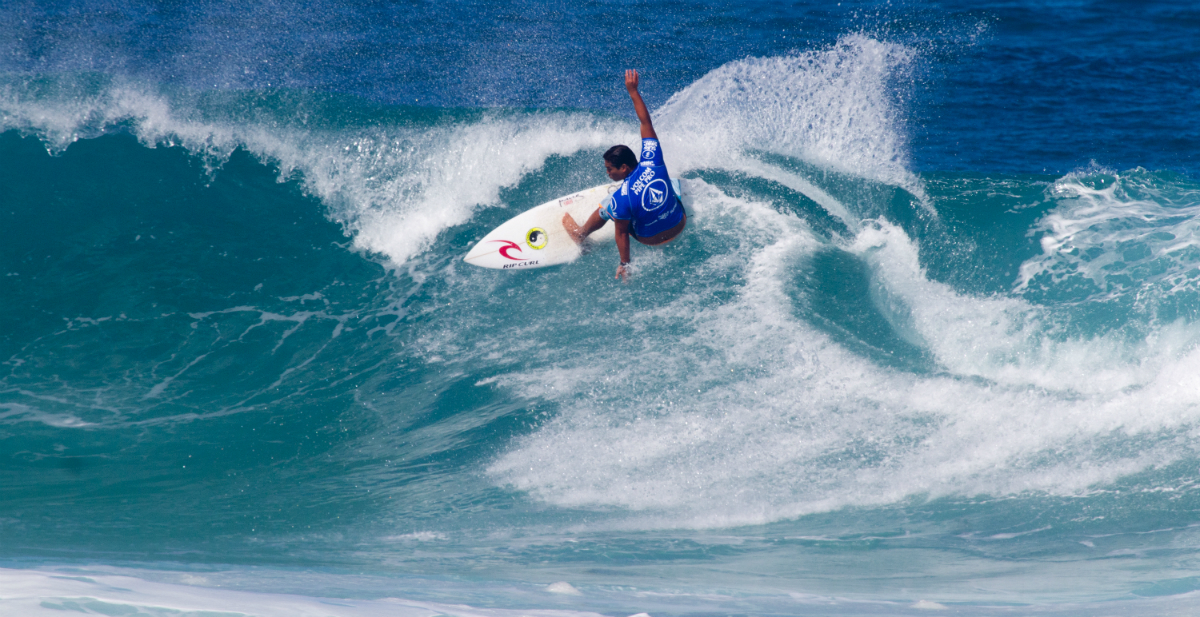 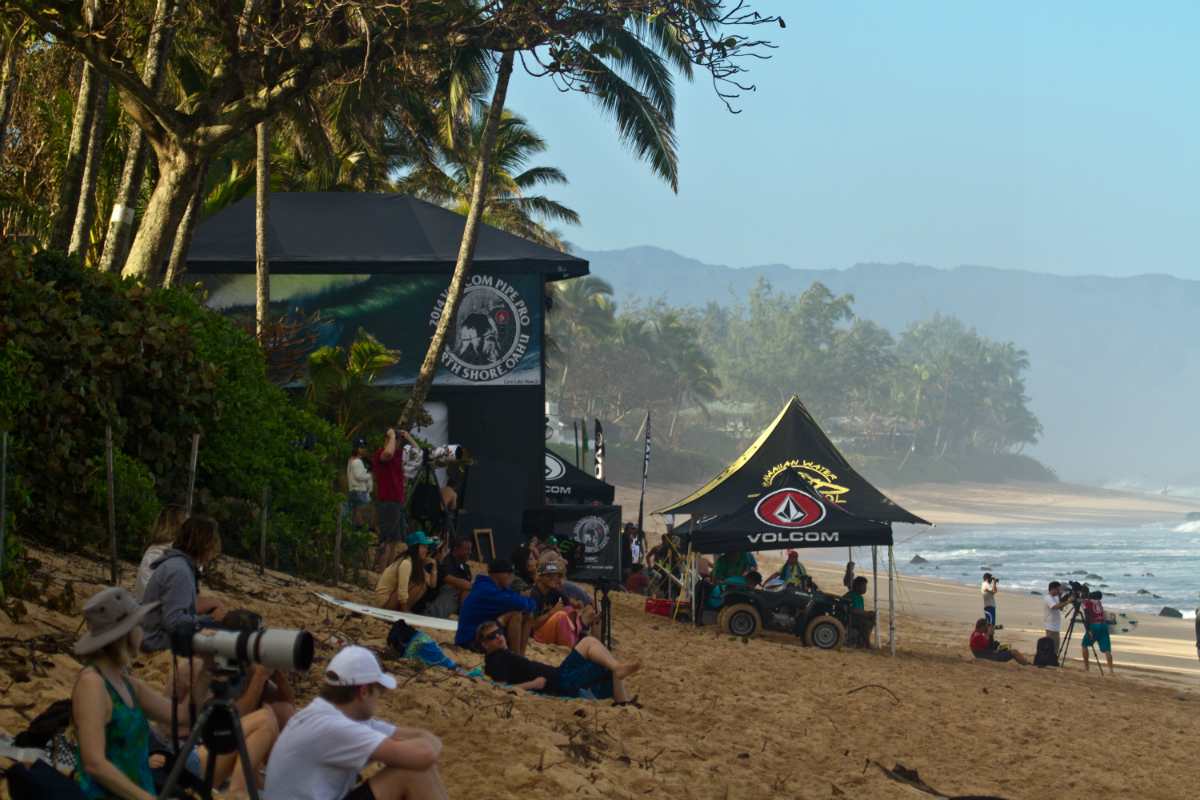 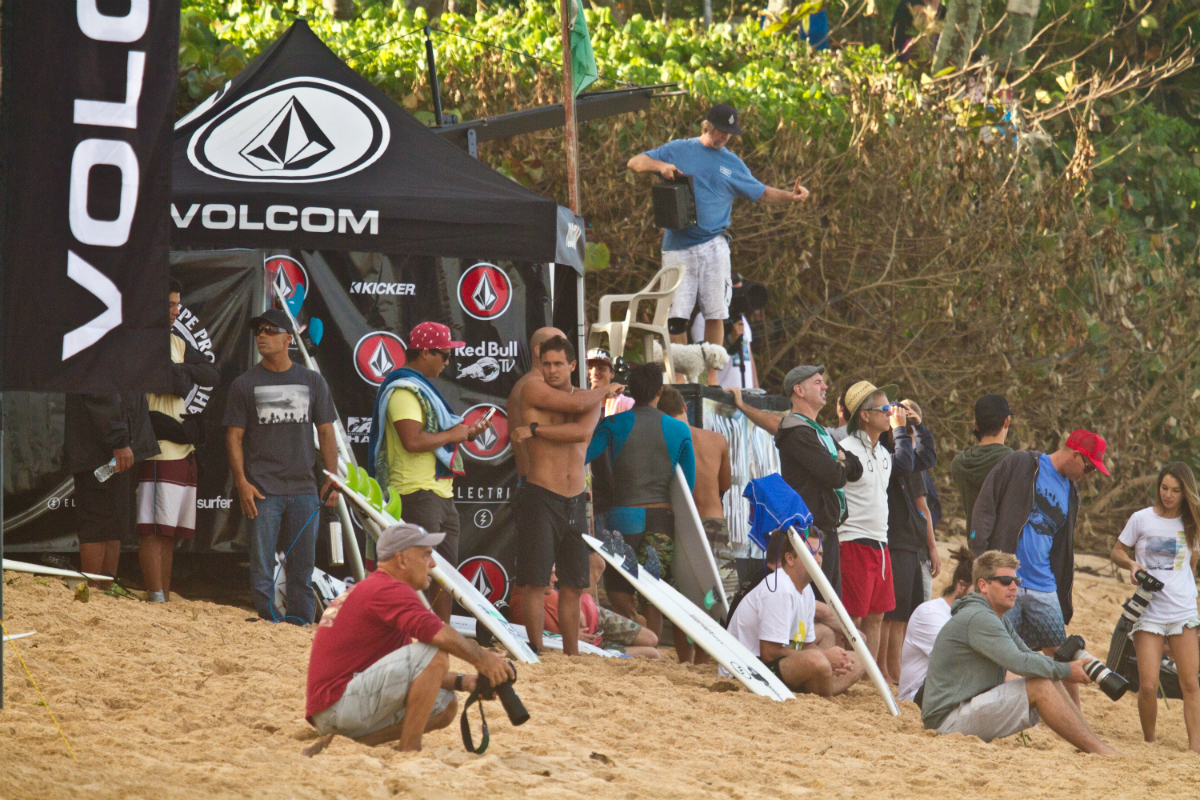 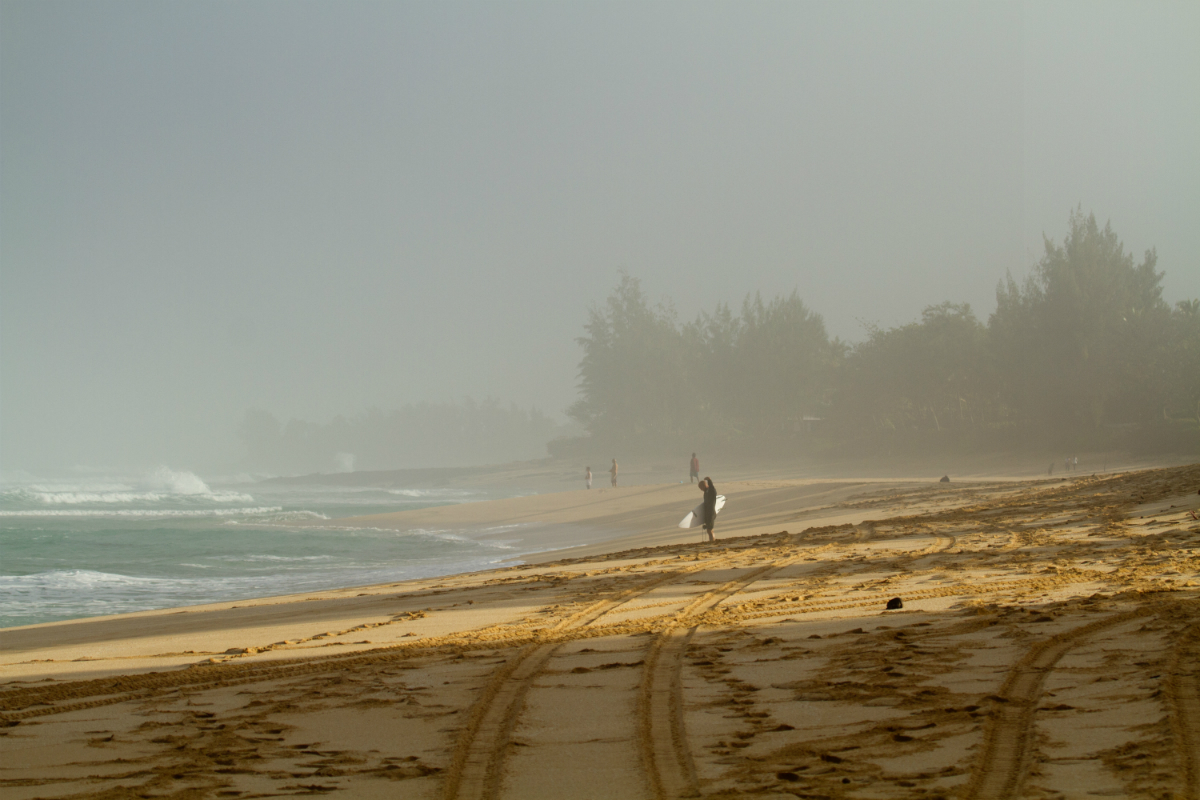 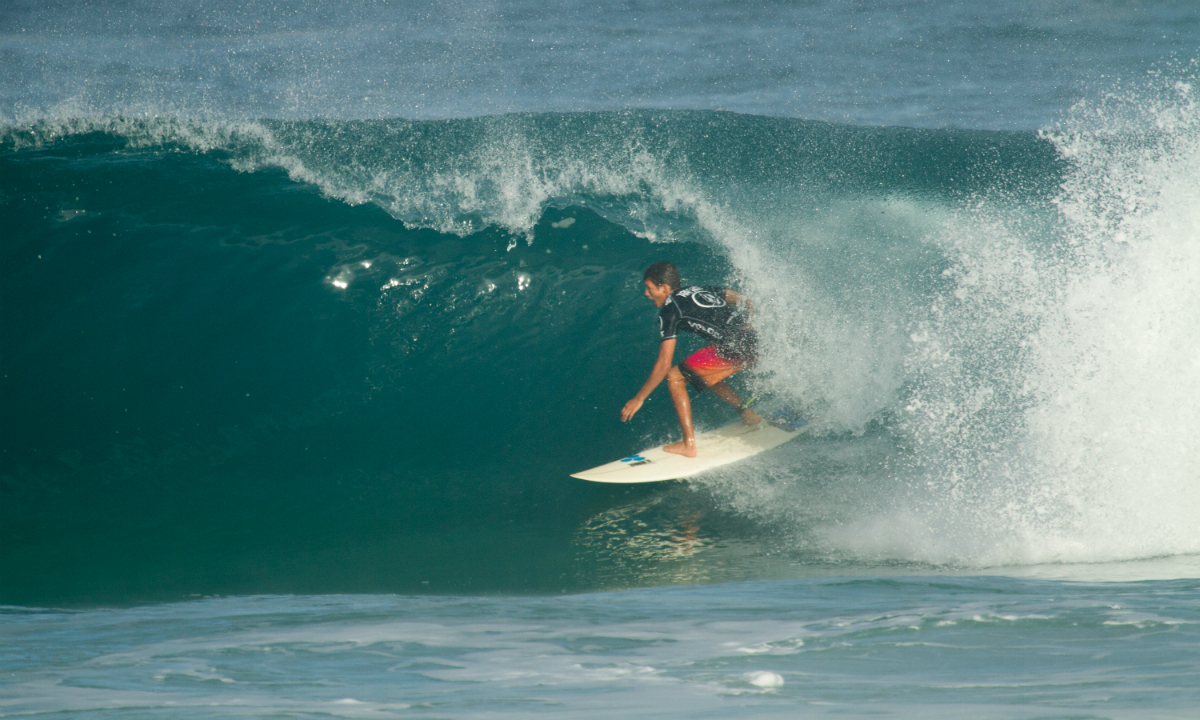 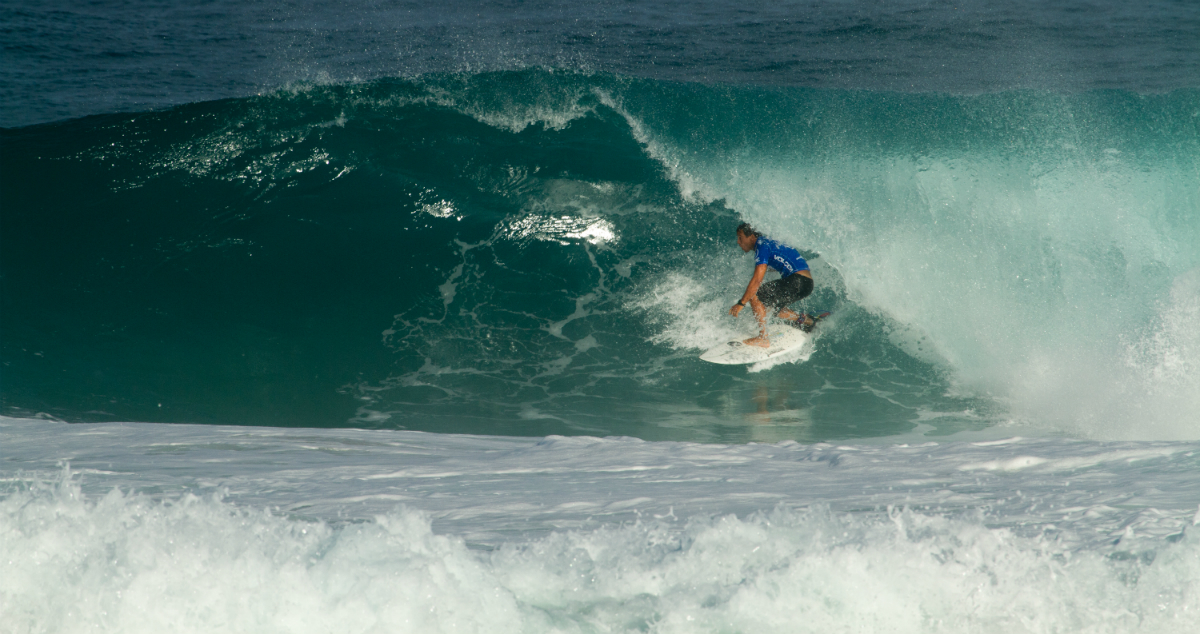 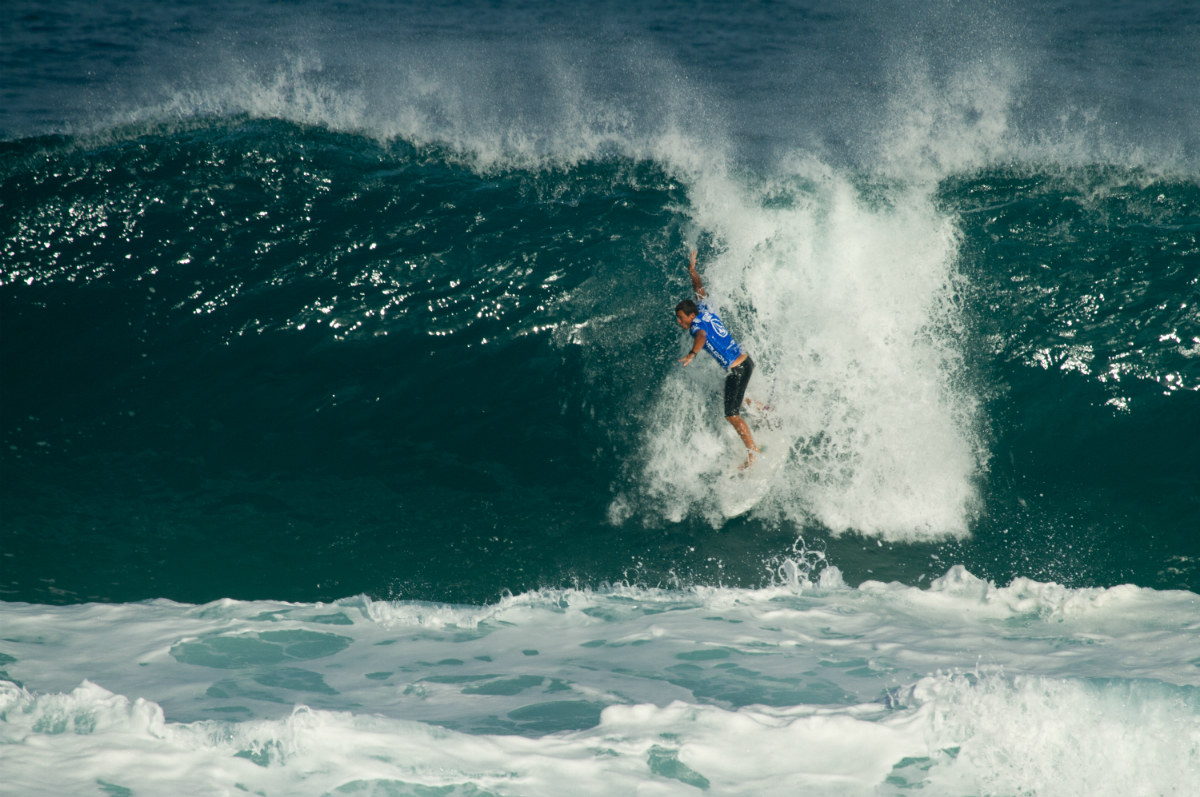 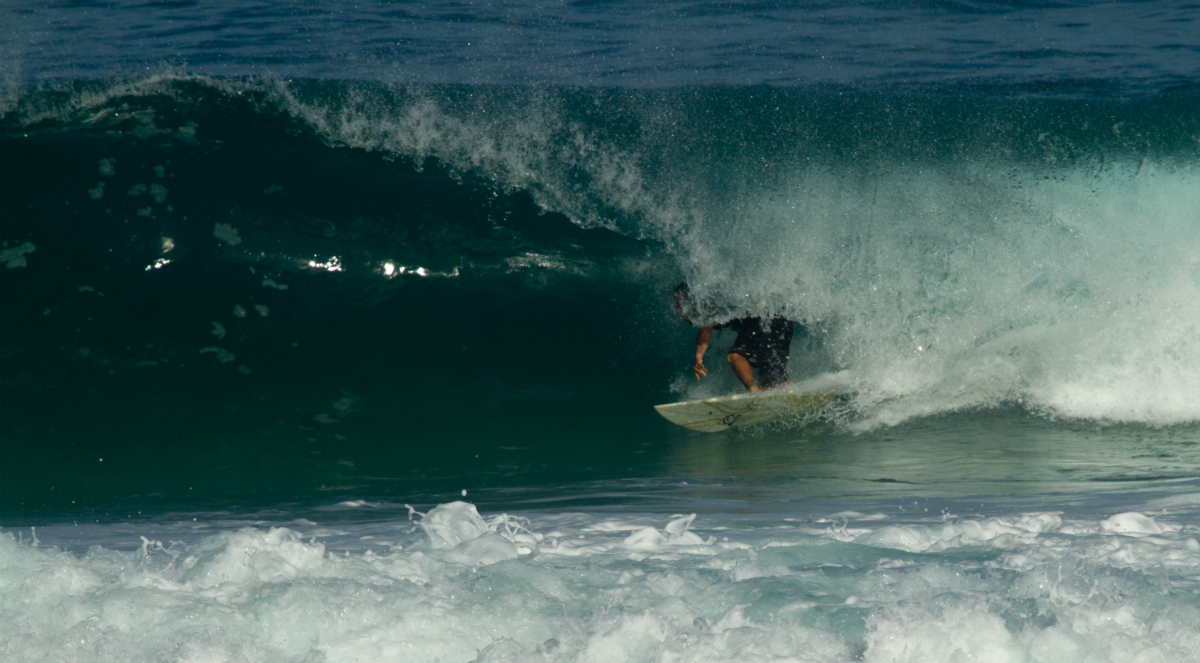 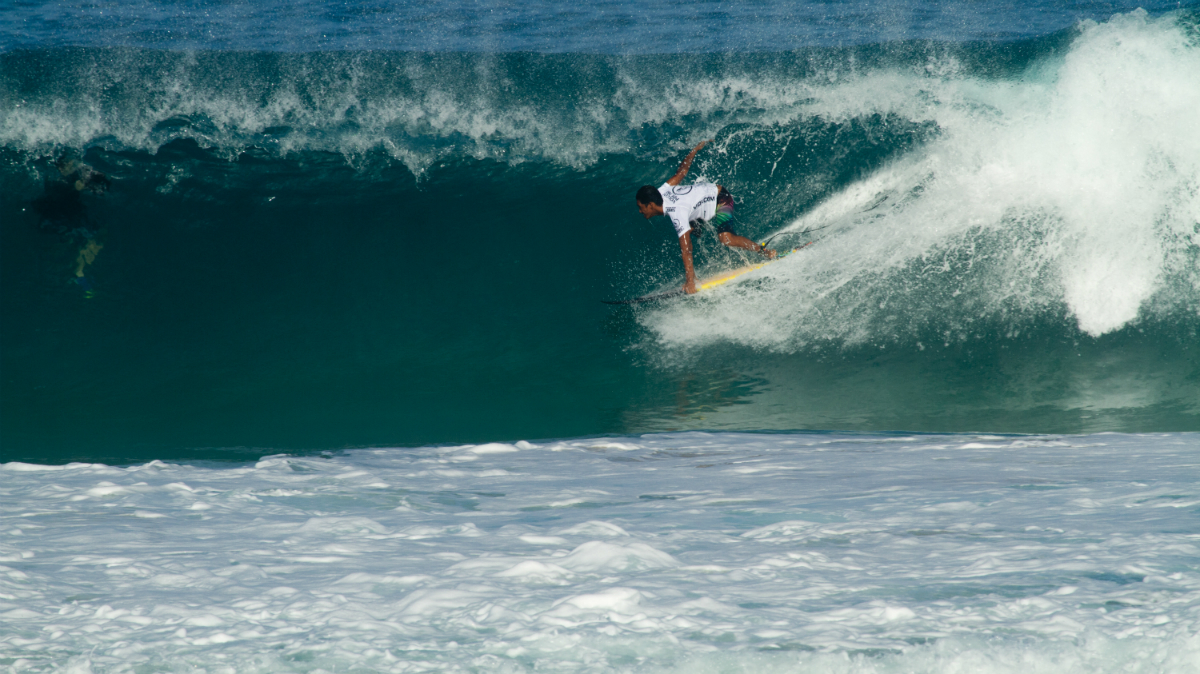 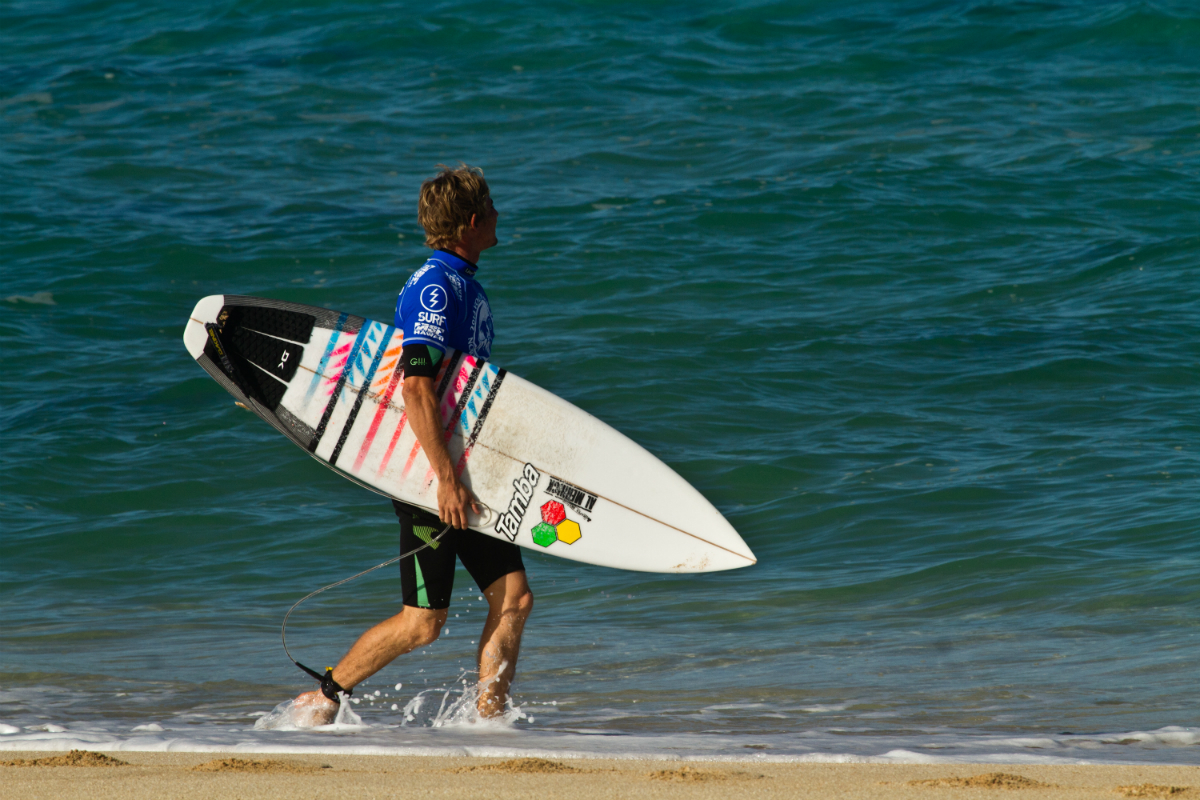 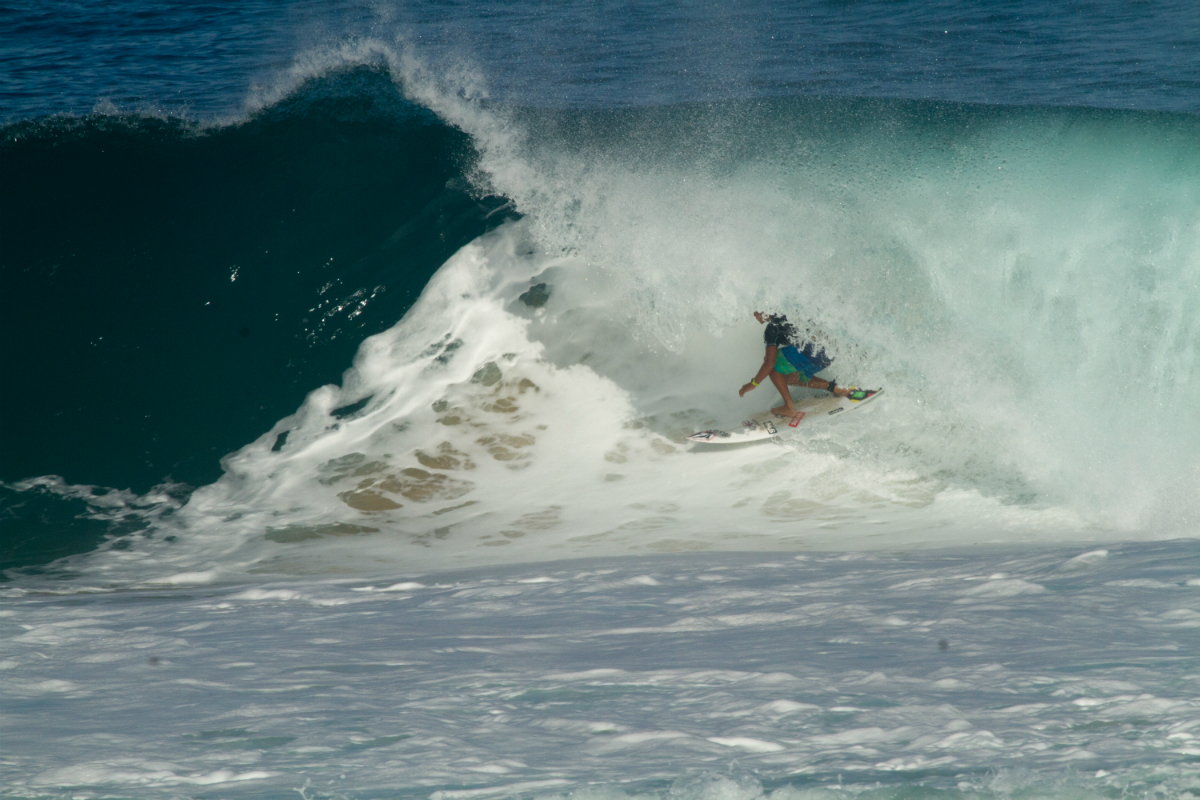 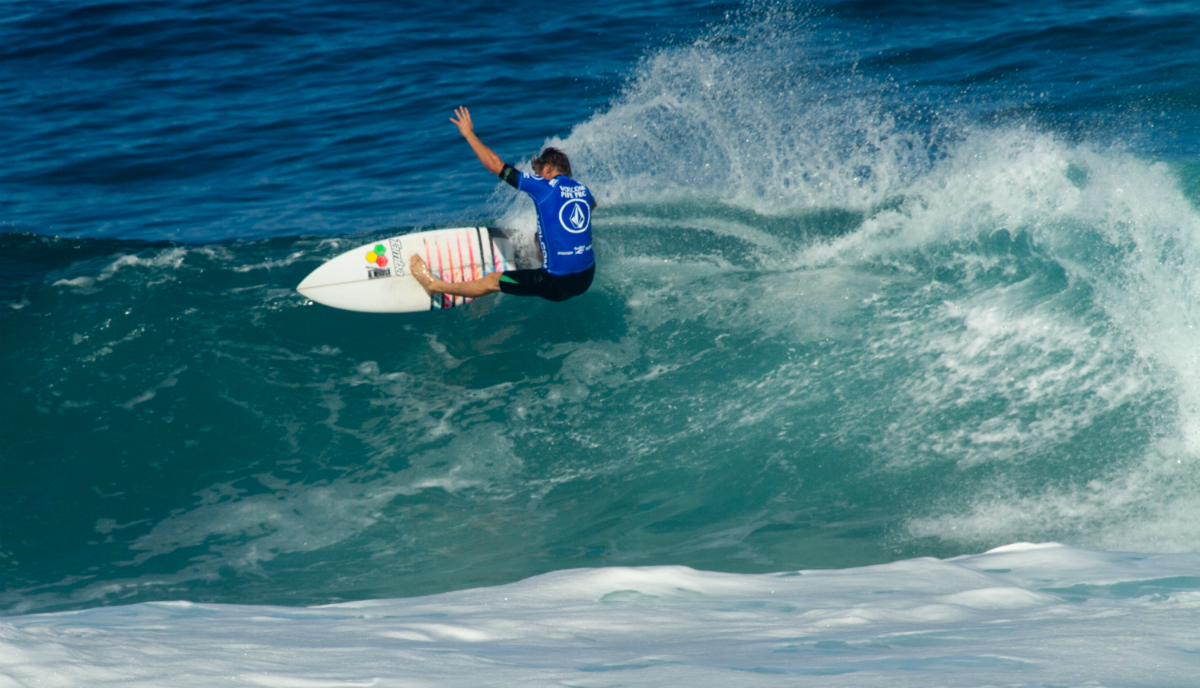 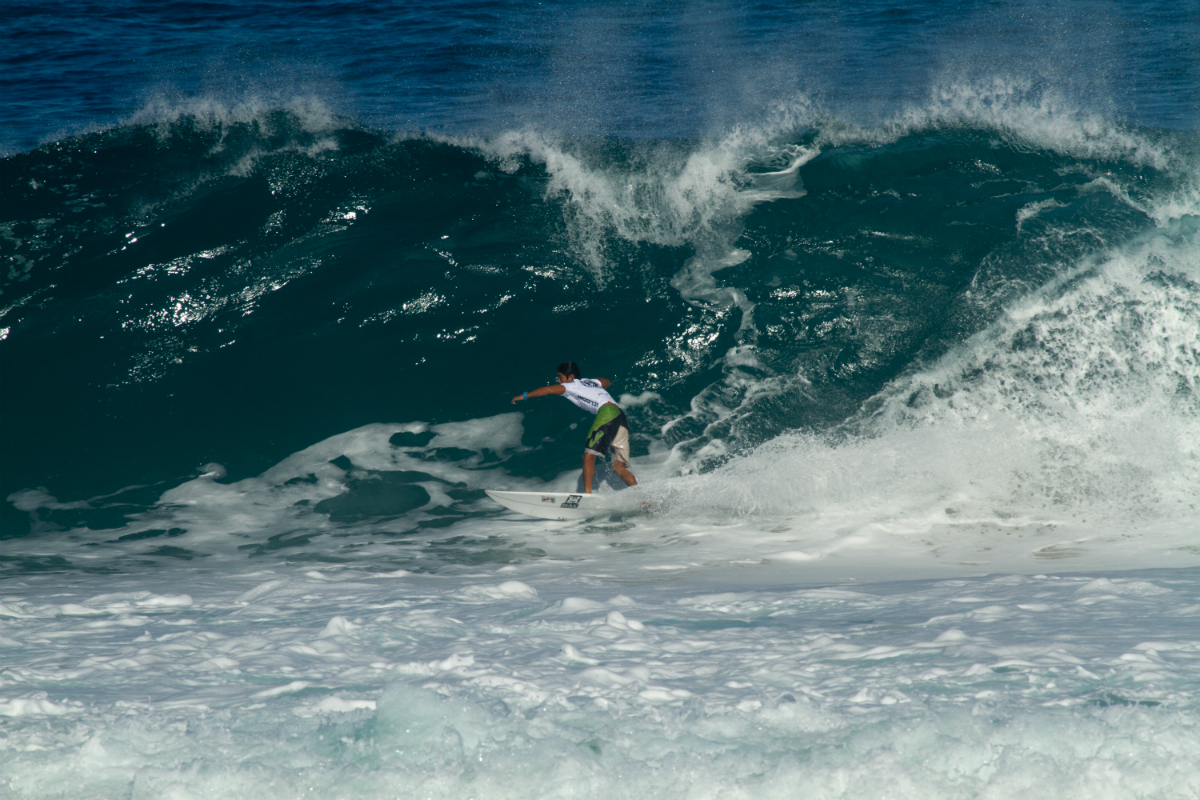 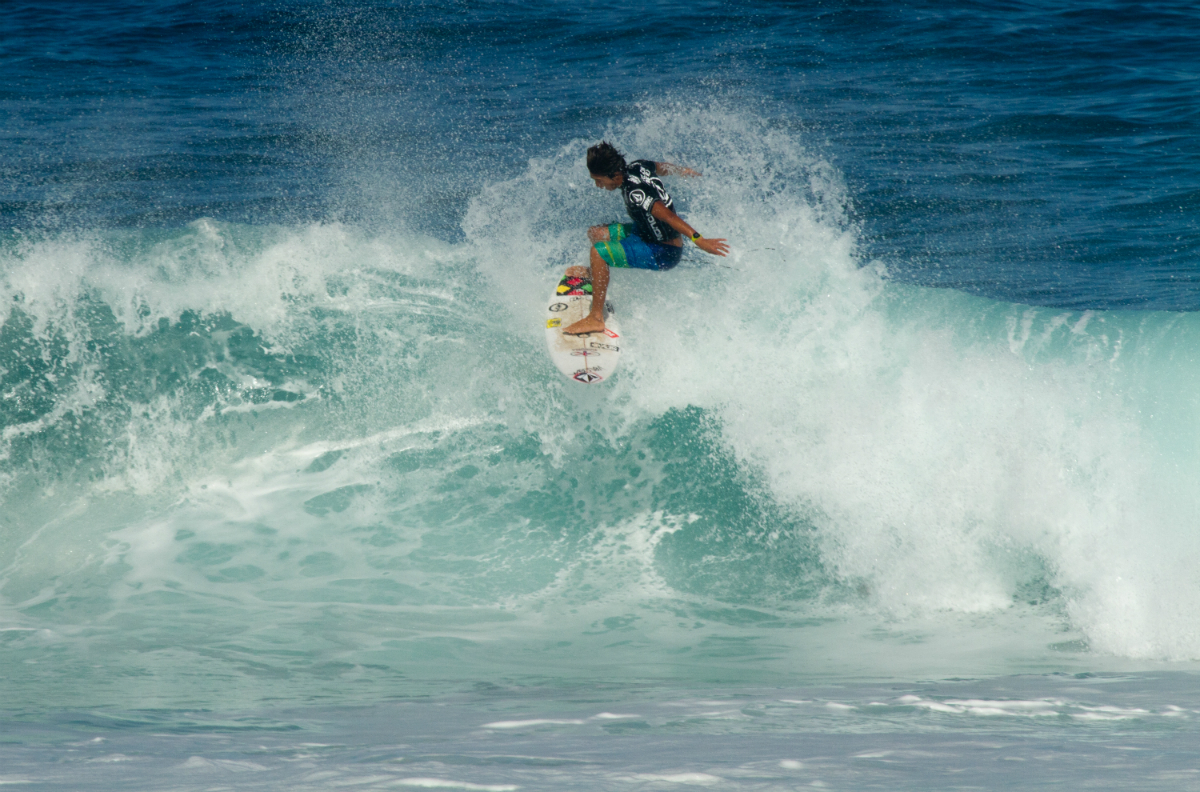 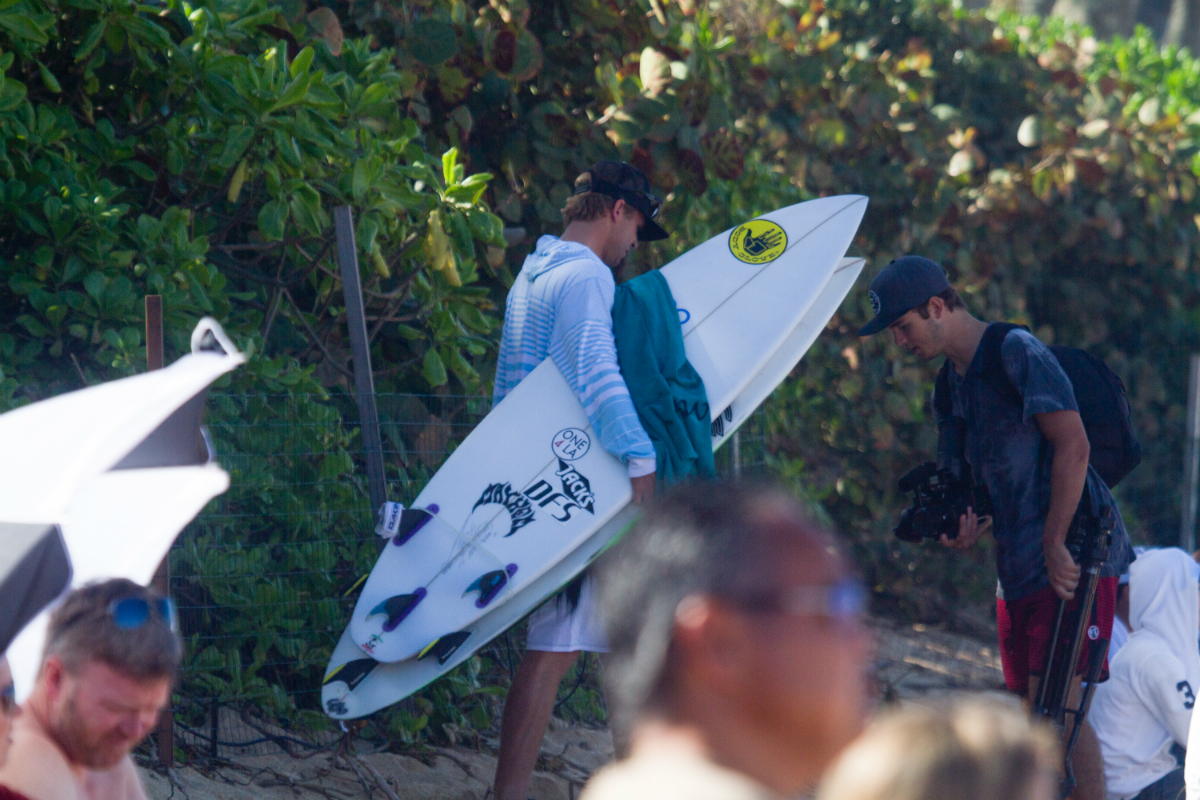 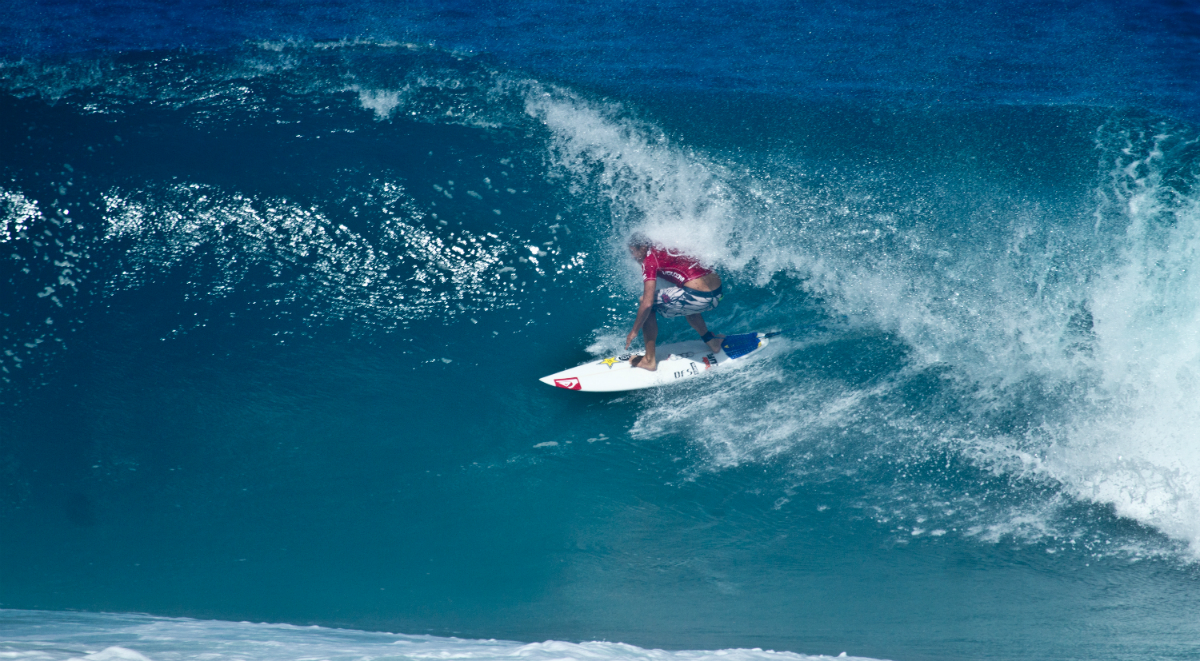 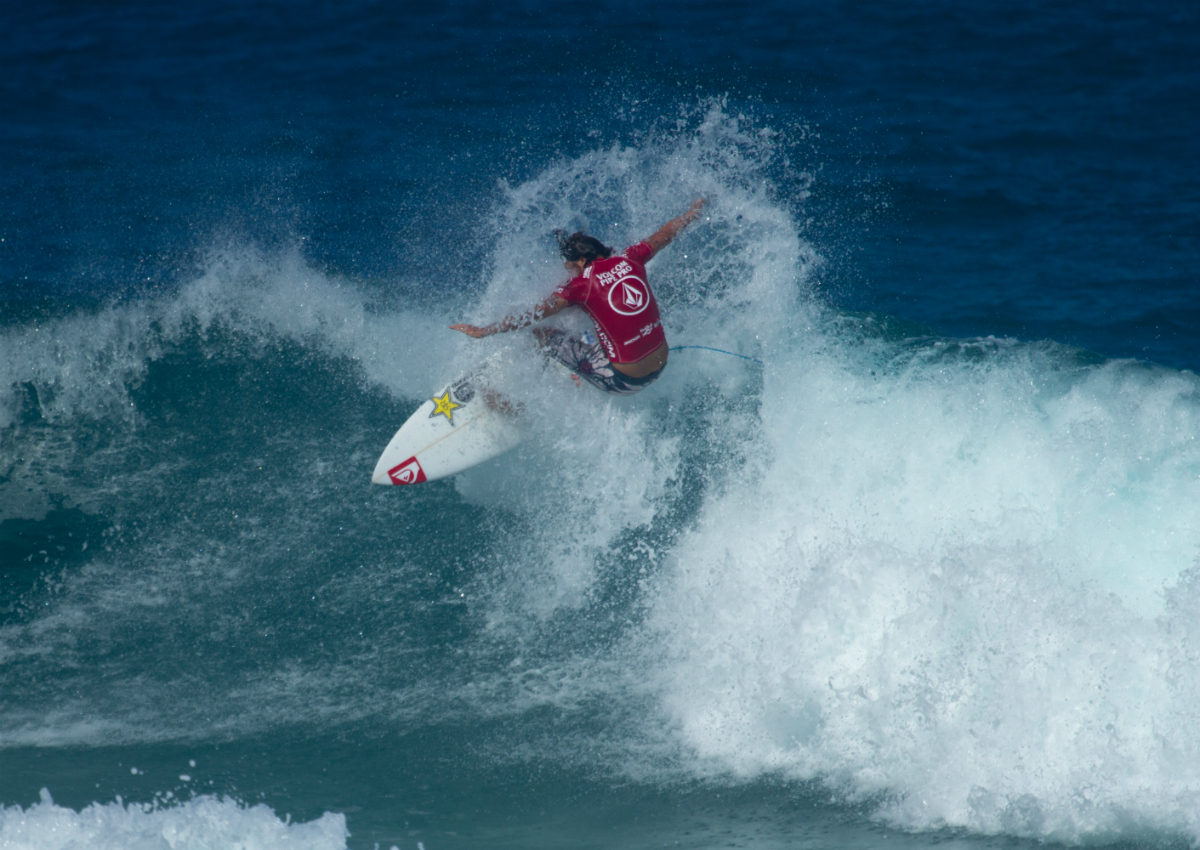 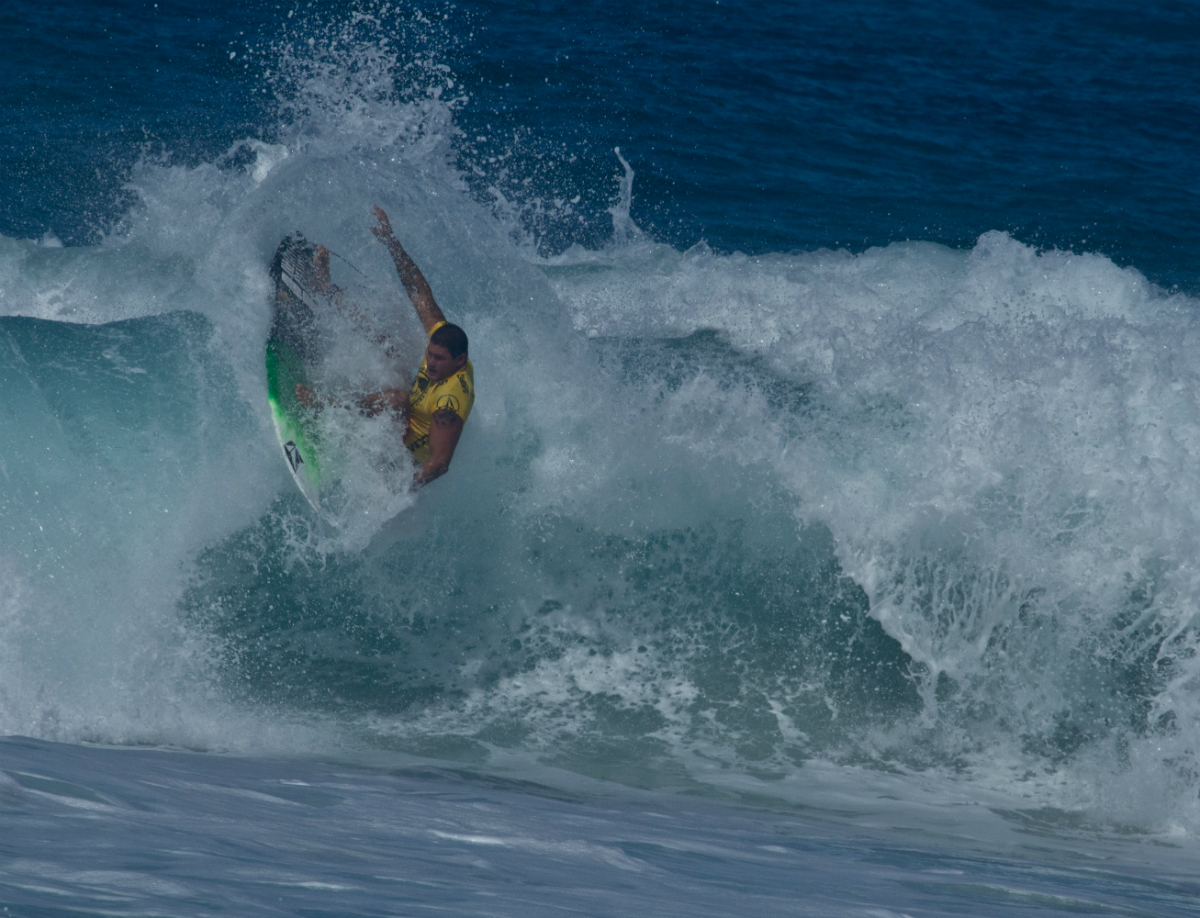 After four days of waiting the Volcom Pipe Pro has finally begun.

The recent massive surf episode experienced on Oahu’s famous North Shore surfing coastline, with waves of up to 60 feet, has made life tough for professional surfers in town for the $130,000 Volcom Pipe Pro – a 5-star ASP-rated event. Athletes have spent the past four days waiting for rough storm surf and winds to subside so they can get back to business. Today they hit the water for the early rounds of competition in head-high surf to the north of true Pipeline.

Local surfer Jamie O’Brien, 30, is a former Pipe Master and winner of the 2010 Volcom Pipe Pro.

“I looked out there and figured it could have been anywhere in the world,” said O’Brien. “But I surf Gums all the time, it’s a fun wave and I’m excited. I just did a lot of paddling (in the heat), did a lot of work and it paid off", said Jamie.

“It requires a totally different approach, different boards – you’re paddling your small wave boards again and you’re groveling. But you’ve got to get through the bad to get to the good and I’d say the swell forecast looks pretty good. I see some solid surf coming, the right direction, maybe not the right winds but we can work with it. I’m stoked to compete in the Hawaii events. That’s my main goal right now.”
O’Brien earned the third highest wave score of the day in that heat: 8.5 out of 10.

More in this category: QUARTERFINALISTS DECIDED ON DAY ONE OF THE O’NEILL COLDWATER CLASSIC INVITATIONAL »